What You Need to Know About NIL (Name, Image, and Likeness). 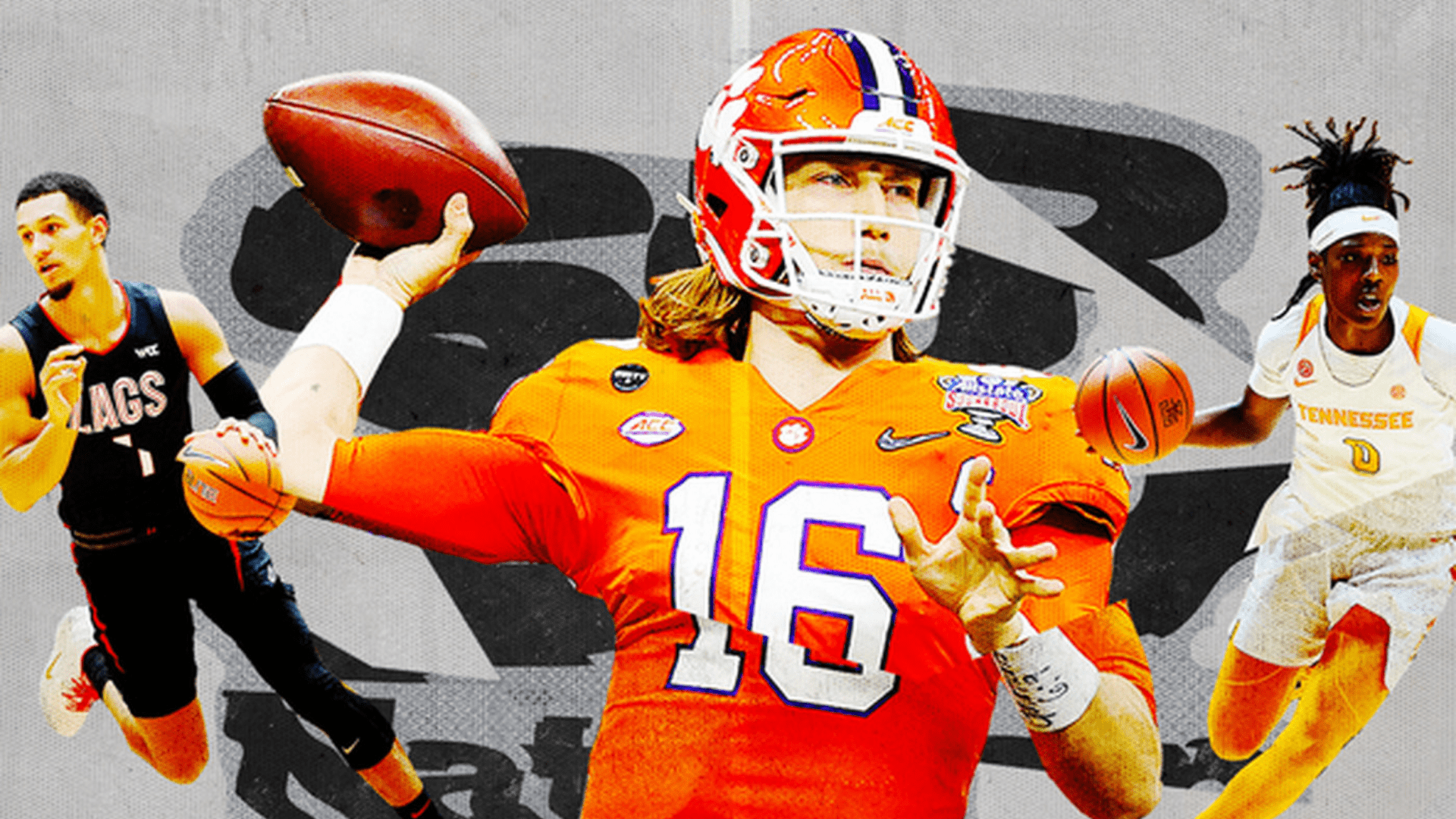 The other day I hosted a Twitter Spaces about name, image, and likeness (NIL).

I went into it with the assumption that everyone is familiar with NIL (it’s been live since July 1).

My assumption was wrong.

Literally two minutes into the conversation a high school football player asked “What does NIL stand for and what does it mean?”.

I knew at that moment, that I needed to start backtracking and providing more basic information around the subject.

So let’s start from ground zero! 💪

What is Name, Image, and Likeness?

NIL falls under the legal concept of something called “right of publicity”.

Right of publicity involves situations where permission is required of a person to use their name, image, or likeness.

On July 1, 2021 the NCAA accepted legislation that allows college athletes to make money off their name, image, and likeness.

This was previously prohibited.

According to Opendorse (an NIL marketplace)

The more valuable your personal brand – the more variety of deals you’ll be presented with.

How to Make Money with NIL

One theme I’ve seen is that the bigger your social media following – the more deals and compensation you will get.

It’s extremely important for athletes to build up their personal brand.

Showcase who you are and what you’re interested in. You don’t have to stress about growing all your social media accounts at the same time.

Pick 1 or 2 and focus on optimizing them. The most common strategy I’ve seen is making Tik Toks and then repurposing them for reels on Instagram.

Athletes are highly sought after. Take advantage of that!

Is NIL in high school?

NIL is moving downstream at a fast pace.

It is up to each state to determine their own rules around name, image, and likeness for high school athletes.

I expect every state to have their own version in the near future.

5-stars high school players from states that don’t allow NIL deals, are moving to places such as California to be able to make money off their name, image, and likeness.

Kanye West and Adidas started their own prep school in Los Angeles to take advantage of this.

One of the major advantages of NIL is it allows athletes to monetize their personal brand at peak value – whether that’s in high school or college.

What You Need To Do About NIL

Name, image, and likeness is still in its very early stages.

It’s important to keep educating yourself and paying attention to what’s happening.

NIL will be a billion dollar industry in the very near future.