The Rise of Athlete Venture Capitalists 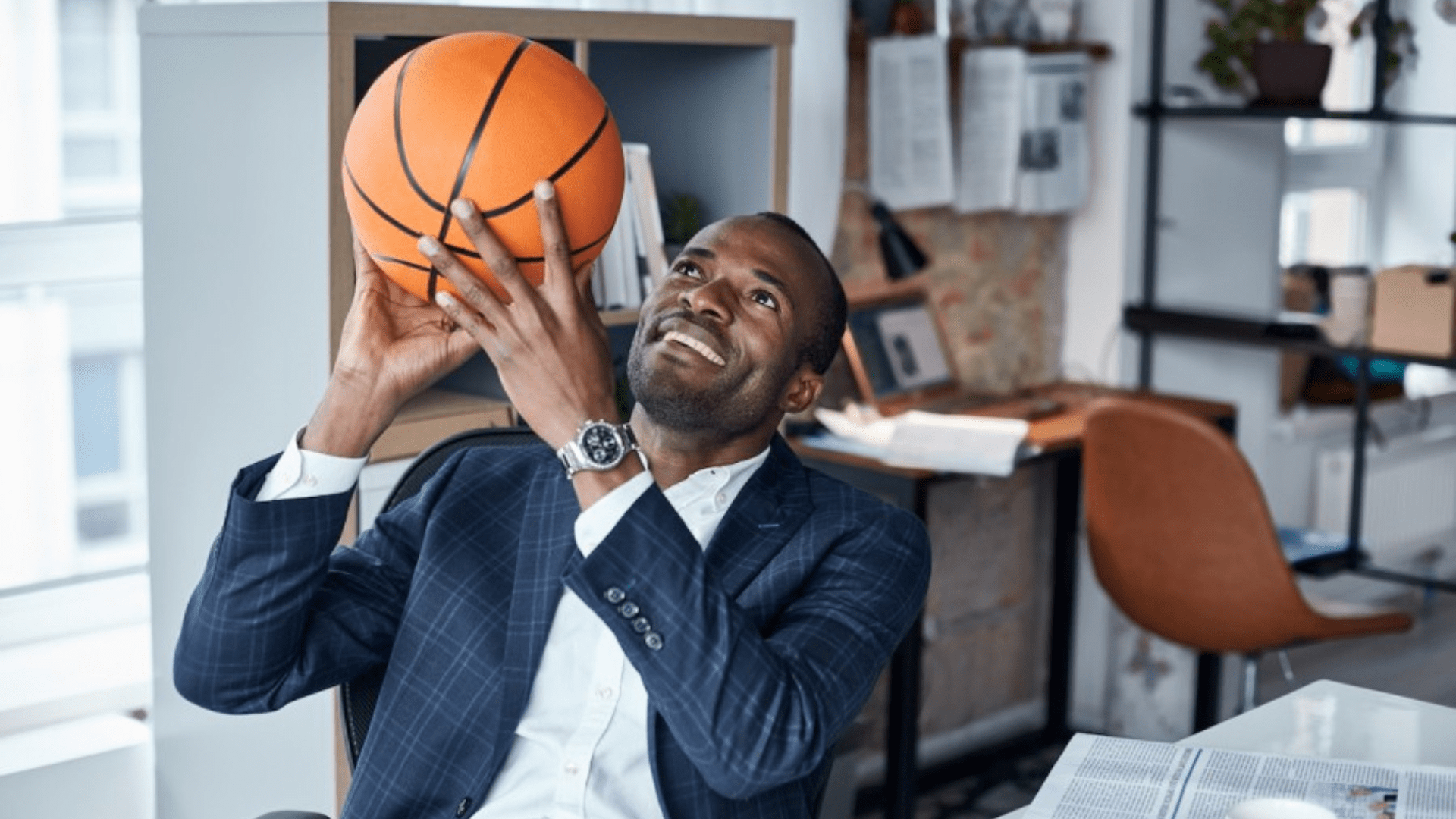 Omri Casspi is an NBA veteran and a 4x Israeli Super League Champion.

This is the new trend for athletes.

Instead of falling in to the category of bankrupt former athlete, many are turning towards investing and building generational wealth.

You use to see players spending $40,000 at the club or clothing store.

Now you see players dropping $200,000 on a new angel investment.

But what’s fueling this trend?

Modern day star-athletes are armed with capital, clout, and expertise — which they are increasingly using to back early-stage companies.

The goal posts have shifted from looking rich to being wealthy.

For example, Steph Curry acts more like businessman than a rockstar.

Curry invests in companies, plays golf, meets with other entrepreneurs, and gives back to the community.

Technology and sports are converging, and pro athletes have found themselves sitting at the intersection of multiple billion-dollar industries.

Not a bad spot to be.

Athletes With Their Own Venture Capital Firms

These are some of the biggest and most successful, but hardly all of them.

AR joined forces with Nate Raabe and Byron Roth in 2019, so far the the firm has raised $50M to invest in consumer brands.

Rich Kleiman and KD teamed up to start Thirty Five Ventures, which focuses mainly on media and tech investments.

Through her venture capital firm, Serena Ventures, Williams has written checks into more than 50 companies since 2014.

Armstrong teamed up with Lionel Conacher, to start NEXT VENTŪRES. They invest in companies optimizing human performance.

The beard kicked off 13 endeavors with a minority stake in the Houston Dynamo MLS team.

Why Bring On An Athlete Investor?

If you’re a fast-growing brand or promising startup, capital isn’t the only thing hard to come by — you need attention and validation.

The addition of a world-class athlete is worth its weight in gold.

With long-term upside and passion for a product/brand, sports stars have a vested interest in promoting a company to their massive fanbase.

Direct access to an athlete’s audience not only lowers customer acquisition costs, but helps drives sales through the roof.

There’s a reason Therabody has over 30 athlete investors — who also serve as brand ambassadors.

They are extremely valuable in driving sales and helping to create a better product, which in turn, increases the upside for these athletes physically and financially.

You also have WHOOP.

WHOOP’s wearable technology is worn by an array of high-caliber athletes such as Patrick Mahomes and Tiger Woods.

And this is all by design.

WHOOP has catered to the high end of the market because they knew the technology would trickle down as casual athletes saw elite athletes taking advantage of it.

Mahomes not only wears a WHOOP — he is an investor, marketer, and representative for the company.

Owning Assets Is Every Athletes Goal

Even though some athletes are signing deals of insane magnitudes, they are still an asset to the organizations they are a part of.

They are replaceable and many of their contracts aren’t fully guaranteed.

Giannis Antetokounmpo’s contract with the Milwaukee Bucks is currently $225M over 5 years — but he himself has driven far more than $225M to the Bucks organization.

The Bucks we’re valued at $312M during Antetokounmpo’s rookie year, but 8 years later they have increased more than 600% to $1.9B.

As good as he is, Giannis is still an asset to the Bucks organization.

I believe it’s this realization that is helping athletes see the true value in owning assets over liabilities (because they themselves are a valuable asset).

With name, image, and likeness (NIL) turning college athletes to millionaires overnight, many of them are taking similar approaches.

Instead of blowing their cash on tattoos, shoes, jewelry, and cars — many of them are investing it.

And the smart ones, are taking equity in the companies they are promoting.

Why just get paid a flat fee when you can help grow a company and get all of the upside potential on the backend?

Look at Oregon women’s basketball player Sedona Prince. She didn’t just sign an NIL deal with energy drink company Riff, but also accepted an equity compensation along with a position as the chief community officer.

I expect to see more college athletes take this approach in the future.

Athletes Building Their Own Businesses

Now, more than ever, athletes are aspiring to build business empires beyond their on-field accomplishments.

Armed with piles of cash, a passionate community, and a premier personal brand, investing is just the start.

Athlete founders are becoming more common. Look at Tom Brady with TB12 and the Brady Brand.

And if I’m a company raising capital…athletes and their venture capital firms are a great place to start pitching.