The Numbers Behind Paying College Athletes (and NIL) 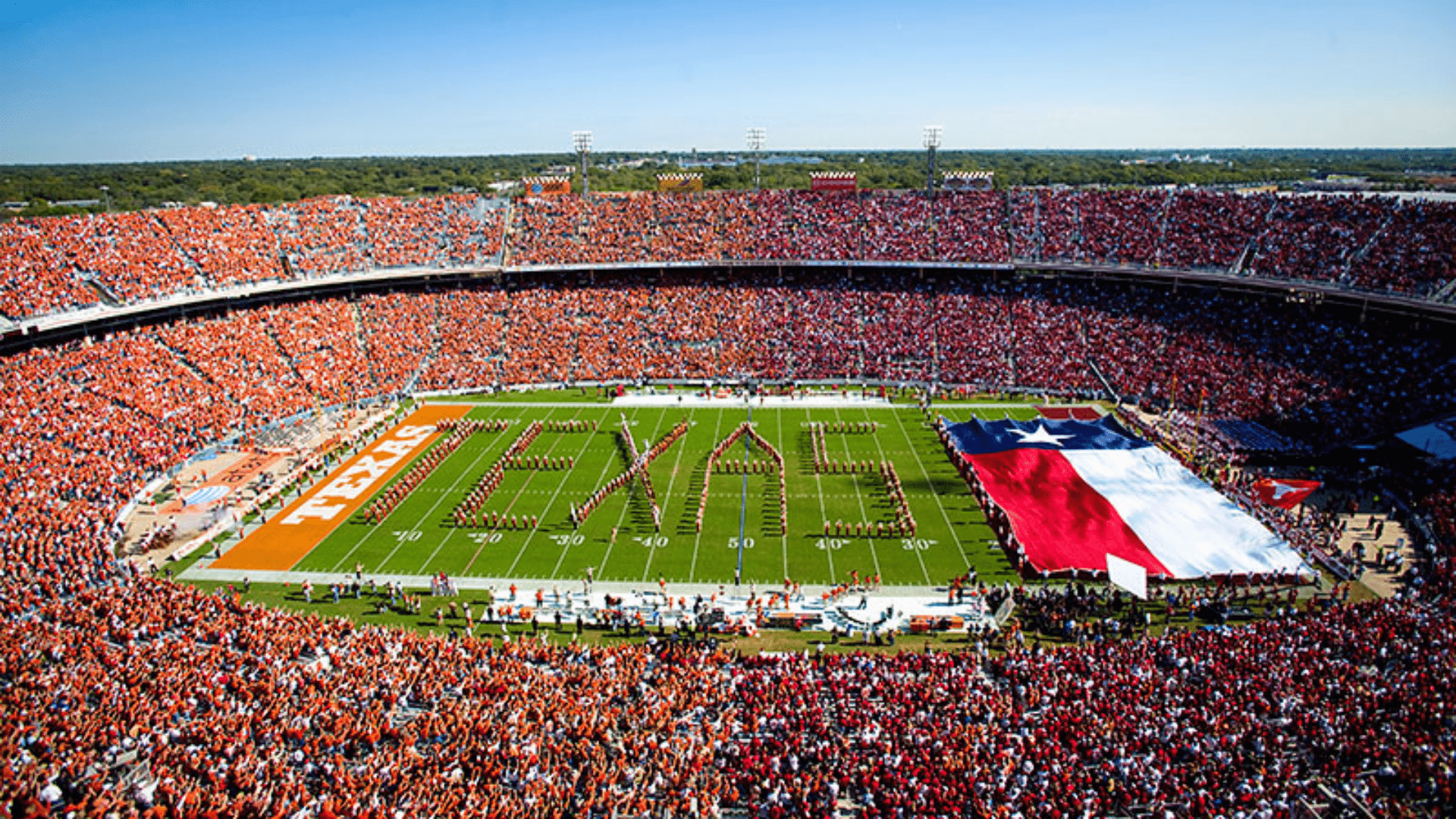 It’s no secret that those who run the system pull in millions of dollars in compensation every year.

Yet many of the players (who produce this revenue) go home with nothing in hand.

The system is slowly changing thanks to name, image, and likeness (NIL), but it is far from fixed when it comes to compensating the players appropriately.

Paying football or basketball players wouldn’t be the problem — it would be keeping the other sports alive.

So how much do universities make from sports?

These were the top earning athletic programs in 2019:

As you can see, the top universities bring in a lot of money from athletics.

But where does it come from?

For example, the University of Texas brings in around $50 million in donations every year.

And here’s a little dinger for you:

If you took that $50 million and equally spread it amongst the ~700 student-athletes at UT, each would receive roughly $71,000/yr.

That would make sense right?

Not really, because there’s a lot of other factors to consider.

The Net Profit of Universities

Although UT brought in $223M in revenue from athletics alone – they still barely turn a profit.

So what are the expenses?

Keep in mind that paying $12 million for scholarships is arbitrary (value of a scholarship is made up) and it more than returns a positive ROI.

Most of the players on full rides play the sports (mens’ football and basketball) that generate all of the money, which is why they get a scholarship to begin with.

The Money-Making Machine of Football

70% of UT’s athletics revenue is derived from football.

Texas had $146M in football revenue against $42M million in expenses.

The $104M surplus is what funds the rest of the athletic department. Football, men’s basketball and baseball are typically the only three Longhorns sports that turn a profit.

So without football, UT is deep in the red.

But who gets hurt the most?

Every other sport, coach, and program survives because of them.

Every athletic department employee gets a check thanks to the football players.

But what do they get?

A full athletic scholarship. That’s it.

And the players got absolutely zero of that.

Meanwhile, the school is paying out $15M over 3 years to Tom Herman whom they fired as a head coach.

They also signed a new football coach (Steve Sarkisian) to a $30M contract.

So the money to pay players is there.

NIL is easing some of the pain

A few weeks ago, news came out that UT alums are putting up $1M/yr to provide every offensive lineman a $50,000/year NIL deal.

But what if I told you that’s still massively undervaluing the athlete.

Look at it this way:

Texas football did $146M in revenue.

Every scholarship football player at UT would make $833,000/year under the NFL’s revenue share split agreement.

But if this happened, UT athletics would lose money a lot of money and other sports would have to get cut — which is why it’s not feasible and still hasn’t happened.

It’s not all or nothing though.

Paying The Players Would Work

I mentioned that UT athletics turned a profit of $20m.

If you take $10m of that profit and provide it to the 85 scholarship football players, they would each get $117,000/year.

But Title XI and Anti-Trust laws make this very difficult — which is why name, image, and likeness (NIL) even became a thing.

NIL is just a legal loophole as amateurism comes to an end.

College athletes are more valuable than a few endorsement deals that require extra work on their end.

Which is why 3rd-party NIL collectives are being set up at every major university across the country to make sure the players who bring in the majority of the revenue get compensated appropriately.

I believe paying all college athletes isn’t feasible (especially in a traditional method that view student-athletes as employees of their university).

But NIL — it’s the perfect solution (at least for now).