The Growing List of Pro Athletes Who Own Sports Teams 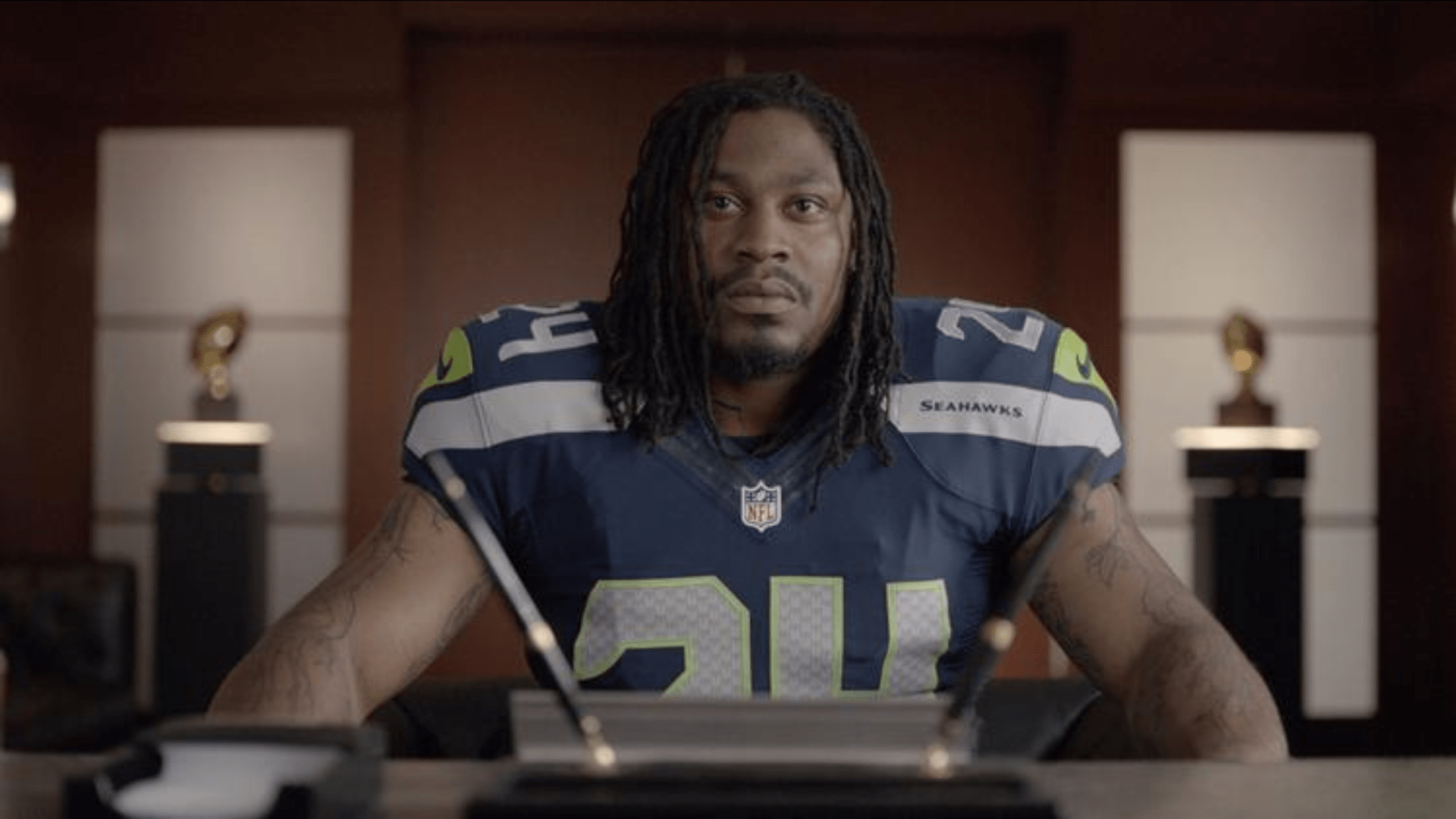 You might have seen that former Seattle Seahawks running back Marshawn Lynch is now a minority investor of the Seattle Kraken, alongside rapper Macklemore.

While the headline is certainly interesting — what really intrigues me is the growing number of professional athletes investing in sports teams.

There are now 21, more on that later.

But first, a little background on Lynch and the Seattle Kraken story.

Marshawn Lynch reached out to Kraken ownership in 2021 about coming on as investor — a year later his wish was granted.

Kraken’s current CEO Tod Leiweke said, “…we didn’t need additional investors, but the thing that attracted us to these guys (Lynch and Macklemore) was their interest in community activism through this organization, and that’s a big deal.”

Or another way to put it…

Leiweke sees them being able to bring in more fans.

But why did Lynch get involved?

Lynch wants to tap into the “Hockey Is for Everyone” campaign, which is the NHL’s outreach program designed to bring hockey to marginalized and undeserved communities. He also wants to learn the ropes of management.

What is Lynch’s former experience as a businessman?

Marshawn made over $56M during his NFL career (not including endorsements) and has parlayed that into his career post-sports.

The former all-pro running back owns a bar and restaurant in California, along with having his own personal athletic brand BEASTMODE and a marijuana brand Dodi Blunts.

He has also made two angel investments:

So how much did Lynch receive in this deal with the Seattle Kraken?

Minority equity stake deals are generally for 1% or less. The Kraken’s estimated value is $875 million, which is mid-pack compared to other NHL teams.

Is this a good community investment?

Now back to where I started about former athletes owning pro sports teams.

There were 20 athletes who owned a piece of a professional sports team before Marshawn Lynch joined the Kraken’s ownership.

** To Note: Nolan Ryan, Wayne Gretzky, and Yao Ming use to own a professional sports team but have since sold their stakes or moved on.

Why Are Athletes Investing in Pro Teams?

Owning a pro sports team was originally only available to billionaires and institutional investors (with close ties to the leagues).

However, the barrier between the playing field and the boardroom is disappearing. And more athletes are starting to shift from being players to becoming owners.

There are two main reasons why we might be seeing this shift:

Team ownerships are an attractive asset-class for investors.

Team ownerships, on average, generate strong returns even in down cycles. Valuations over the last few decades, across the marquee sports leagues, have outpaced the major stock indexes.

Pro sports teams also fall into the low risk bucket, as they don’t just disappear or get kicked out of leagues (at least in the United States).

Professional athletes have the experience of what it was like to be a player within an organization — which carries into the boardroom and helps shape the culture of the sports teams they’re now a part of.

Having professional athletes at the owner’s table is closing the gap between athletes and owners.