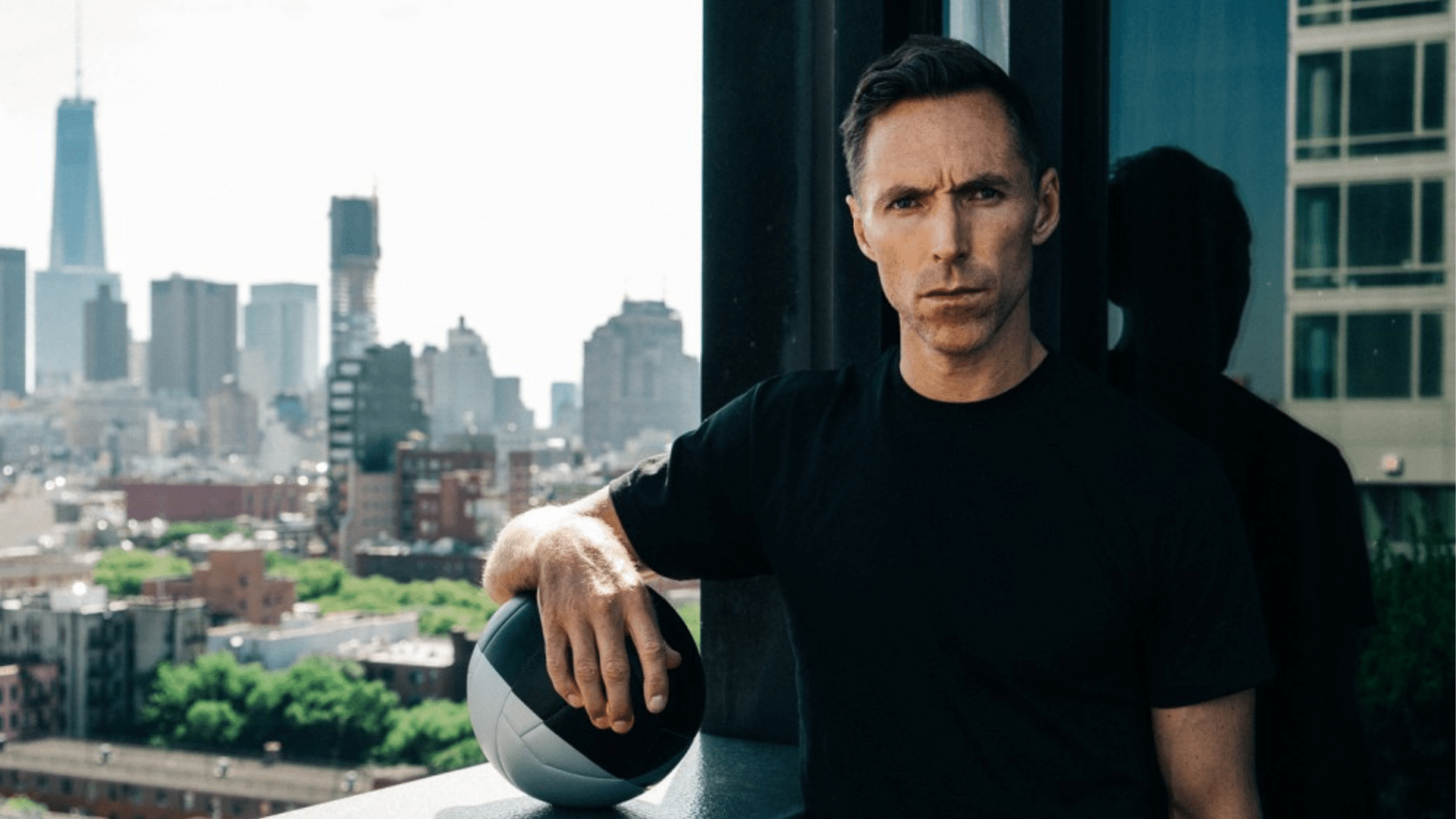 Steve Nash and Kobe Bryant were notorious for discussing investments off the court.

Steve Nash made over $144M in NBA contracts during his career.

He is currently making $8.7M/year as the Brooklyn Nets head coach.

Nash had an array of endorsement deals during his career.

If Nash didn’t love the product, he wouldn’t get involved as most deals included equity.

Nash has a reported net worth of $110M, although it’s probably higher.

Nash owns a stake in the Vancouver Whitecaps of the MLS.

MLS franchise valuations have increased 30% in the last few years. 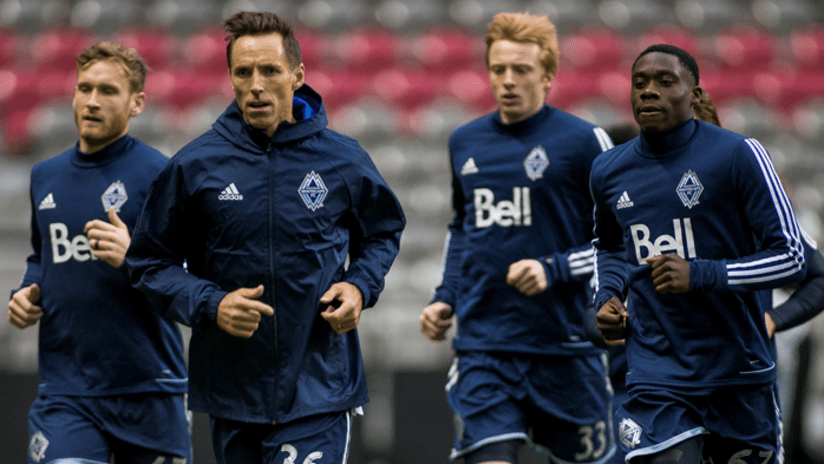 In 2006, Nash co-founded his own film production company.

Some of Meathawk’s work:
• Nike commercial
• several short films
• a few music videos
• ESPN 30 for 30 “Into the Win”

The company does several million in revenue per year.

Nash is the co-owner of the Spanish football team, RCD Mallorca.

He invested alongside Suns owner Robert Carver in 2010.

The team earned $52M last season and is on the rise.

Steve Nash started his own venture fund and creative agency.

Bullish has made over 53 investments.

Some of the best include:
• Harry’s
• Casper
• Peloton
• Warby Parker

Steve Nash is a true…
athlete-coach-entrepreneur-investor

Look forward to seeing what ventures he gets involved with going forward.