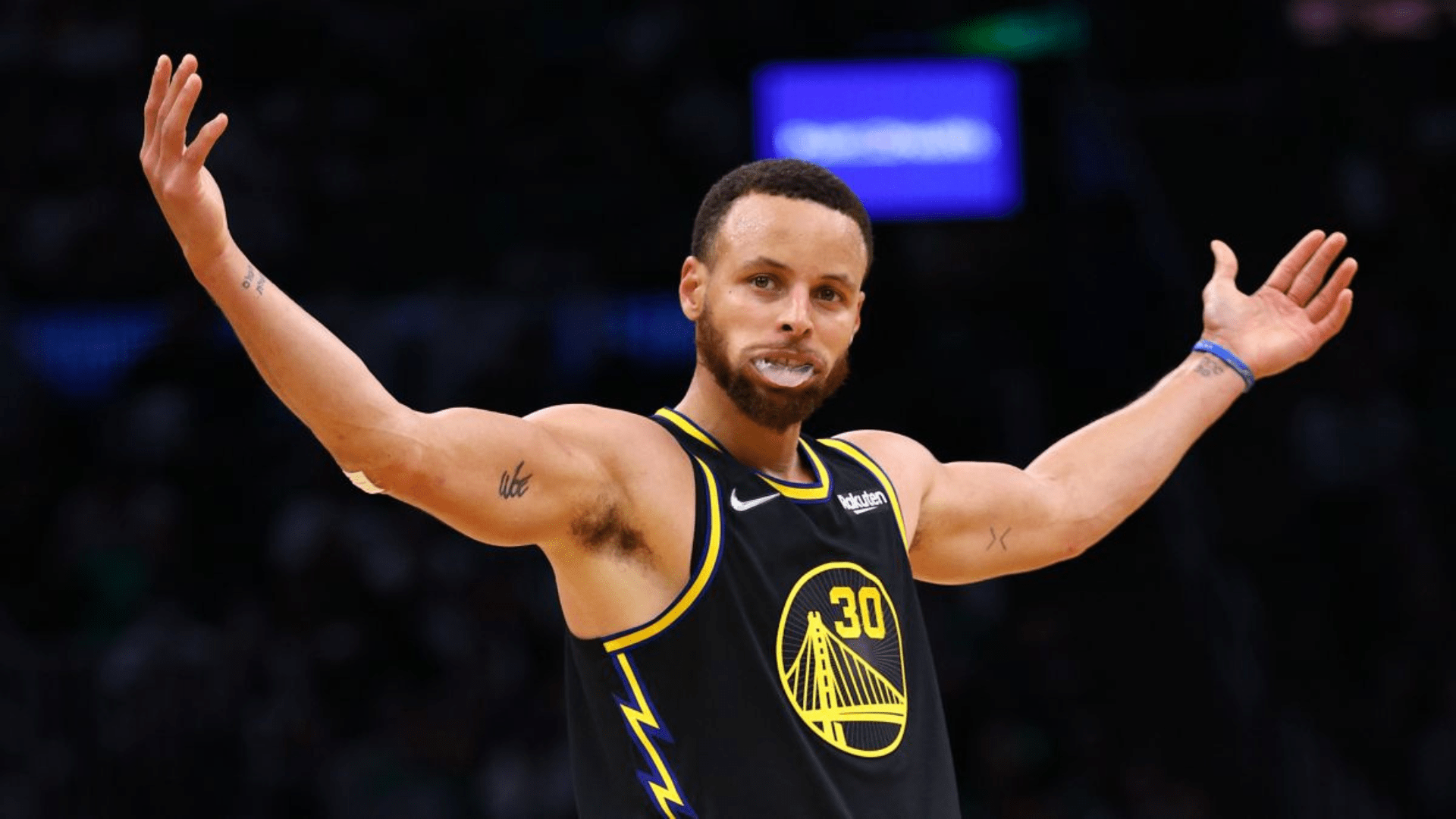 He makes a lot from the Warriors, including a recently signed 4-year $215M contract which is the largest in the NBA.

Curry earns over $90M a year and is building an empire off the court.

It was his first tech investment.

Curry’s media company Unanimous Media is one of his most important ventures.

The films focus on:

They have a deal with Sony Pictures Entertainment.

In October 2020, Curry invested in a beverage company named Oxigen.

The drink is supposed to assist in muscle recovery and is 100% recycled plastic.

In 2018, Curry invested in the esports organization TSM

The organization has skyrocketed to a whopping $410 million, a significant increase from $250 million in 2018.

Curry recently invested in Tonal which is an AI-powered machine for people looking to work out at home.

Other athlete investors include:

Steph Curry makes all of his investments through SC30inc and Penny Jar Capital.

He has given back through:

Curry is doing $50M/year off the court

Curry’s original deal with Under Armour was only worth $4M (Nike refused to match citing his ankle issues).

Today Curry makes about $40M/year with UA and owns equity in the company as well.

Under Armour isn’t Steph’s only deal.

His major partnerships include:

Steph is at the forefront of athletes becoming wealthy and not just rich.