Sports Are About Advertisements (an inside look) 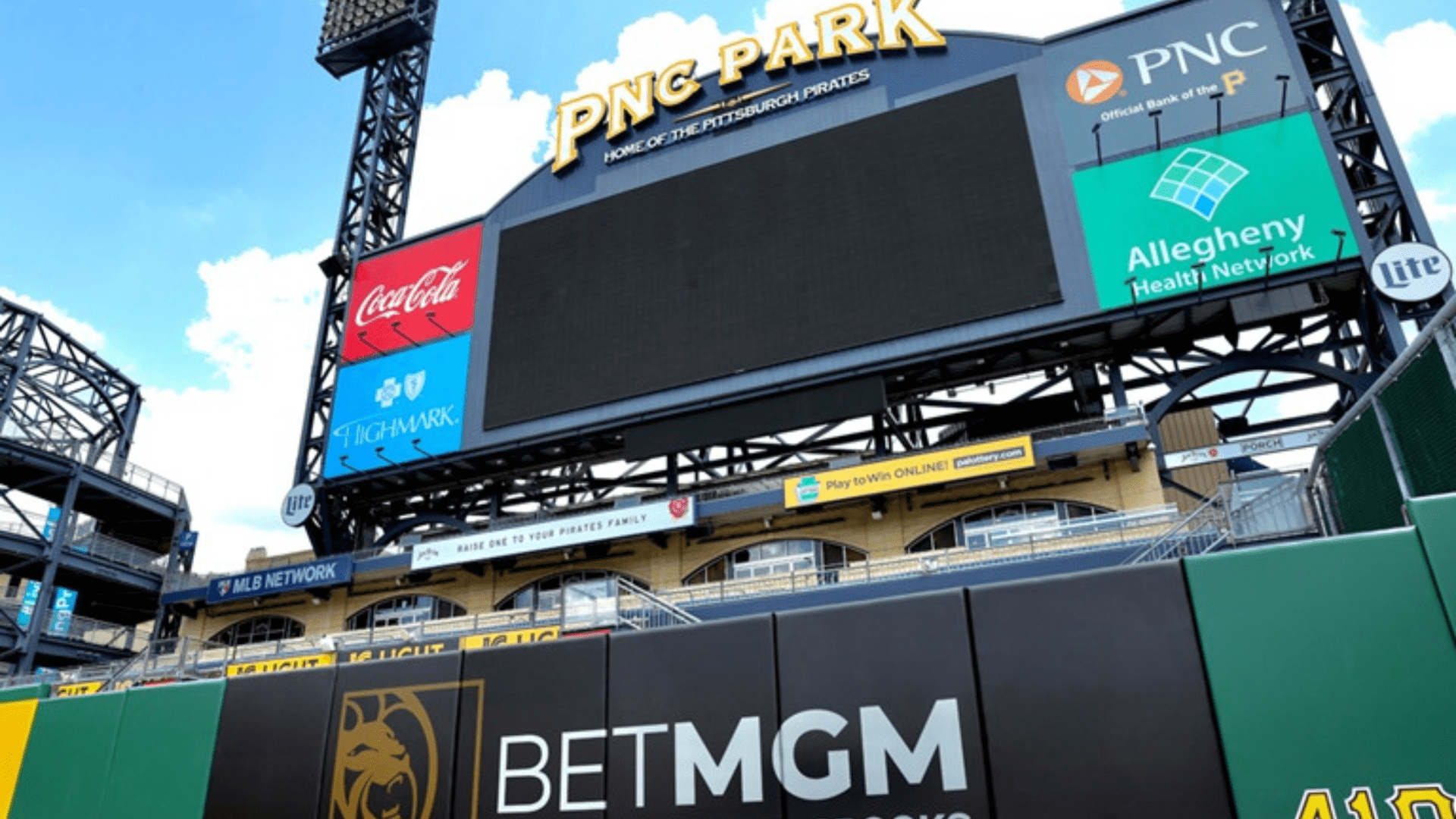 Sports are a massive business.

Here are some of the headlines over the past few months:

Sports is one of the largest industries in the world — it also doesn’t get enough credit for the innovation it brings to the world.

I talked about this with a general partner at an investment fund with over $1B in assets (mostly investing in sports, media, and entertainment).

Our thesis was that up until now, sports were only viewed as an entertainment setting (and not as an innovation hub).

Tech used to be built for other industries and then applied to sports.

Today, a lot of tech is built for sports and then scaled to other industries.

The much less talked about function of sports is advertisements.

The sports industry is built upon advertising money (yet many of us want to ignore that fact).

There’s nothing new about ads or sponsorships in sports.

What’s new is how prolific sports organizations have become at selling them, and how quickly the pace has started to pick up recently.

More and more teams are owned by businesspeople who view the organization as business versus a hobby — when you do that, you see a lot of blank spaces that can be sold.

It used to be cool to own a sports team.

Less than 30 years ago, stadiums had generic names and almost no advertisements.

Today, stadium naming rights go for millions, the fields are covered in ads, and the jerseys are even starting to include ad placements.

Here are some of the ways baseball monetized using advertisements and sponsorships:

The only place in the outfield that can’t have ads is directly behind the pitcher (to prevent distracting the batter). Everywhere else is fair game — even foul poles and rain delay tarps.

Sponsors have their names on entire areas of the ballpark.

It first started with Nike swooshes on the jerseys (and now we have actual ad patches).

The MLB will introduce jersey and helmet patches next season, and the Padres and Red Sox already have multi-million dollar deals.

Even umpires have advertising uniforms — FTX, a crypto exchange platform.

The MLB first allowed on-field advertisements (painted on the grass in foul territory) during the shortened 2020 season.

The most frequent camera angle for baseball games is directly behind the pitcher. Anything in that frame is extremely valuable — and technology has unlocked new revenue opportunities.

Most of the ads you see behind the batter’s box are digital, so they change throughout the game and advertisers buy rotations (20 seconds, full inning, etc).

Some networks are selling virtual ads that are overlayed on the broadcast.

Hockey has perfected this along the boards.

Broadcasts are full of sponsored segments like “live odds brought to you by FanDuel”.

How far can it go?

I’m not sure…but I expect all of this to flow downstream into college.

With large media deals and tons of eyeballs, brands will pay a lot of money to have their logo on Ohio State’s football jerseys or Duke’s basketball warmup shirts.

It’s coming — just give it a few years.

PrevPreviousPickleball: 11 Ways to Make Money off of America’s Fastest Growing Sport
NextStock Market For Athletes (invest in their future)Next