Should College Athletes Get Paid? And NIL as an Alternative 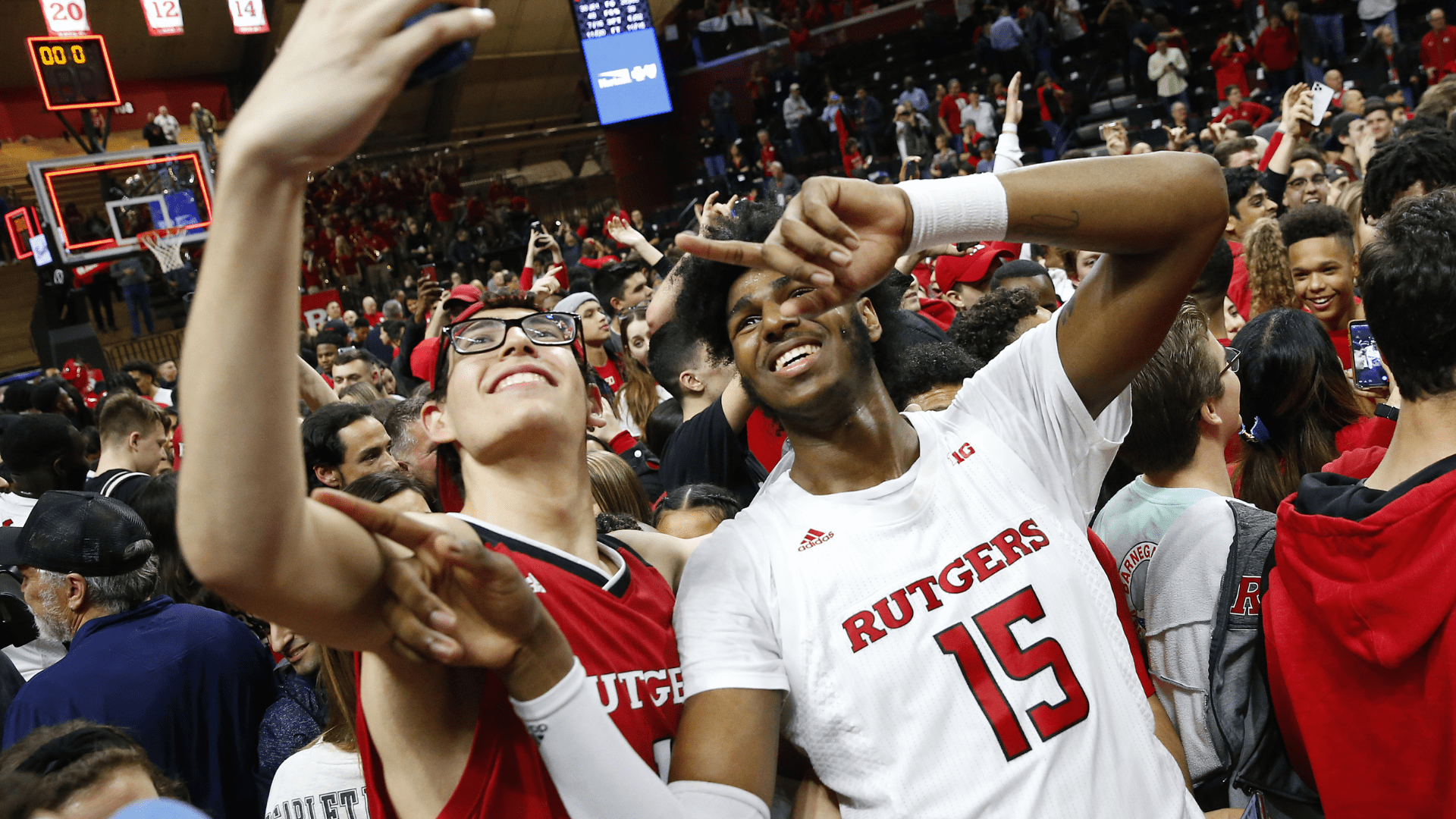 With NIL turning college athletes to millionaires overnight, many are wondering if actually paying athletes as employees is on the horizon.

The NCAA is fighting hard to make sure college athletes stay amateurs. And there’s some strong reasons why.

You may be familiar with the NCAA vs. Alston case, which concerns the compensation of collegiate athletes within the NCAA.

The court challenge has cost the NCAA and its 11 conference co-defendants a combined total of well over $250 million in settlements to athletes and legal fees.

I think college athletes deserve their fair share, but they need to be careful.

These are in no particular order by the way.

If college athletes become employees, then firing them is much easier.

You are no longer secured with a 1 year or 4 year scholarship agreement, but a bi-weekly paycheck.

Just like employees can get fired for poor performance…so can you.

And not only would your pay go away, but also your scholarship.

Most college athletes don’t realize how good they have it.

Especially with all the developments in recent years from stipends, to paid meals, and now NIL.

2. Athletes Would Have to Pay Taxes

Forget the stress of worrying about budgeting, what about paying taxes?

And we’re not just talking about the money you receive for being an “employee” of the school, but also your athletic scholarship.

Professional athletes are terrible at budgeting their money, what makes you think college athletes would be any better?

The reason most NFL players go broke is they don’t account for the taxes they’ll have to pay later in the year.

They receive their paycheck at the end of every week during the season and at no other times throughout the year.

College athletes would be paid through out the year, but it would still be a mess.

If you gave me and my teammates $2,000 each bi-weekly in college – I can guarantee you that we would have not have spent it wisely.

And we would have no money left to pay our taxes due at the end of year.

Then what? You have to borrow money as an athlete in college?

Talk about setting kids up for failure.

3. Schools Will Remove Other Sports

To begin with, most college sports programs don’t make money. Rather, they lose millions of dollars per year.

So if schools decided to pay college athletes, they would lose even more money.

Which in turn, would lead to them cutting many of the sports churning out negative profits – think field hockey, swimming & diving, tennis, etc

Let’s say a college football team spends $4 million on 100 players, $40,000 apiece, that money has to come from somewhere.

The typical NCAA Division 1 athletic program with a football team lost about $14.4 million in 2016.

The only college sports for which revenue can outweigh costs are Division 1 men’s basketball and football, but those athletic programs still tend to lose money overall.

Unless you find unique ways to pay ALL the athletes (donations, alumni, sponsorships) it’s better to stick with NIL…

…which will be able to compensate athletes according to the market value and provide opportunities alongside their scholarship.

How do you determine fair pay? Who determines what is fair?

Does the star quarterback make as much as the backup goalie on field hockey?

Do the players on a power 5 team make more than the HBCU’s?

I think you understand the complexity behind determining fair compensation so I won’t dive too deep into it.

Some of you might argue that compensating college athletes would end the corruption in college sports.

At best, it would merely shift the corruption to the labor unions, who are salivating at the thought of organizing college athletes.

If you think the current system needs improvement, then wait until the labor goons infiltrate college athletics.

Northwestern Football Players Tried to Form A Union in 2014

Discrimination lawsuits would be the norm.

The fight isn’t over, and I’m confident unions are already laying the groundwork to continue their cause.

No matter how you slice it, paying college athletes remains a bad idea.

If the talent college athletes have is worthy of pay beyond a scholarship, allow the market to take care of it through NIL.

Paying college athletes as employees and getting unions involved is a terrible idea.

My athletic scholarship at Boston University was worth over $300,000 on paper.

I would argue it’s worth way more – considering I left school without a penny of debt, was admitted to a top academic institution because of my athletic ability, and had other experiences fully paid for such as our 10-day trip to Spain.