Shaq’s 9 Best Investments Have Him Approaching $1B 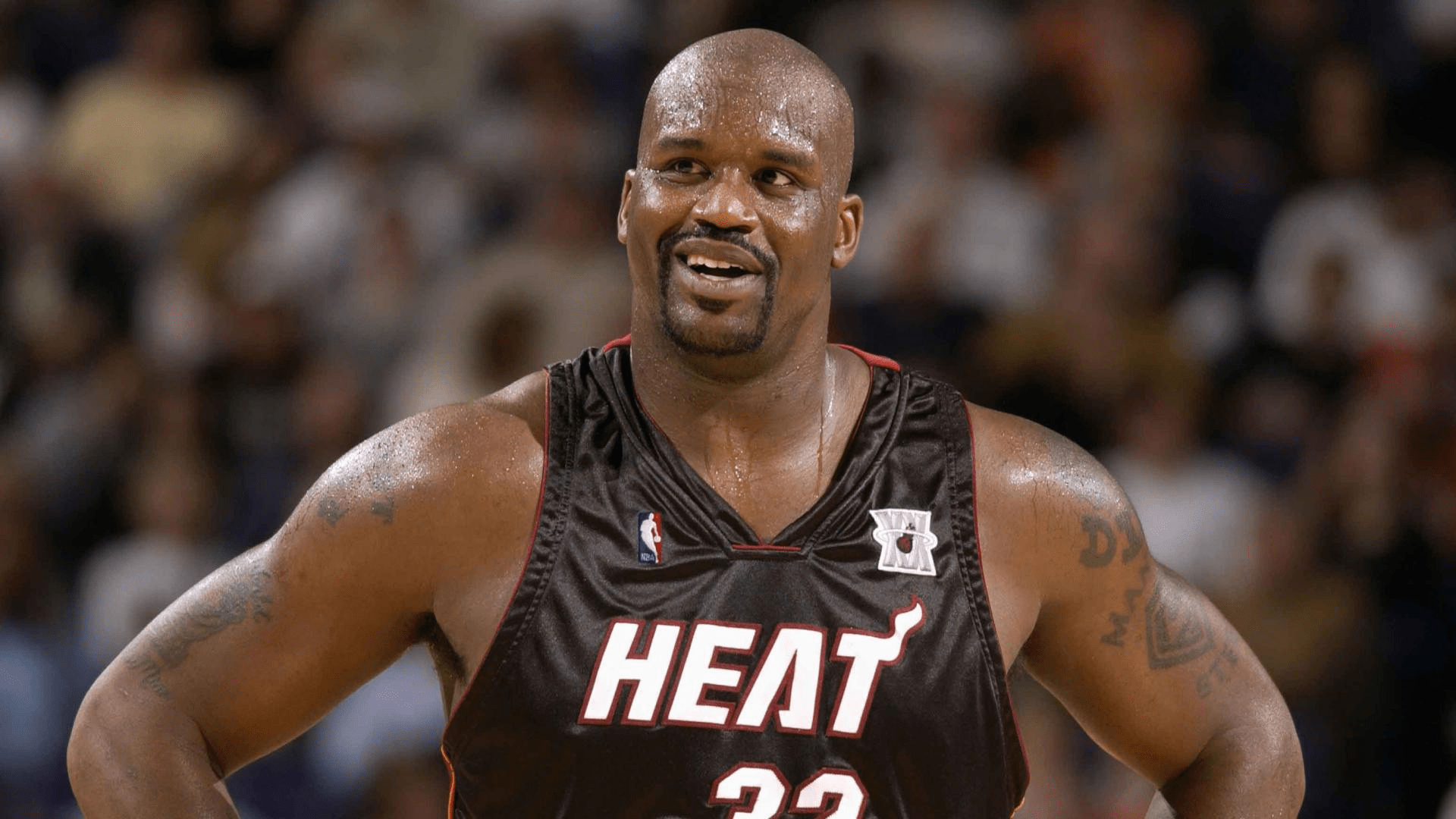 Shaq once lost $1 million in a day.

Here’s how he lost his first $1 million: – 3 Mercedes Benz – Lots of Jewelry – A Trip to Vegas

He said it was a WAKEUP call.

Shaq decided to build an empire.

Once I started doing that strategy, I probably quadrupled what I’m worth.”

In 2016, Shaq tracked down Ring’s founder and invested at a $200 million valuation.

During his NBA career, Shaq bought 155 Five Guys locations (worth over $100M).

It was more than 10% of the company’s entire franchise portfolio.

Shaq was an early investor in both Muscle Milk and Vitamin Water.

Shaq received shares as part of his endorsement compensation from PointsBet.

His investment has taken off with the rise of legal sports betting.

Shaq recently sold his stake with the Kings worth $1.8 billion.

Shaq sold the rights to his brand for a stake in the company.

He is now the second-largest shareholder in ABG which is set to IPO in 2023.

A few years later Papa John’s: – added him to the Board of Directors – gave him a $4.1 million endorsement deal

Shaq still owns some of those shares.

One of Shaq’s strategies is to own cash-flowing assets to reinvest in larger bets.

Shaq made over $200m from endorsements while in the NBA.

Shaq is very generous and has done countless other acts.

At LSU, his marketing professor told the class to present something that they could see being sold in the near future.

Shaq came up with Shaq shoes, Shaq socks, Shaq shirt, Shaq everything… And the professor gave him an F.

In real life, the brand was an A+.