Psychology of the Color Red in Sports 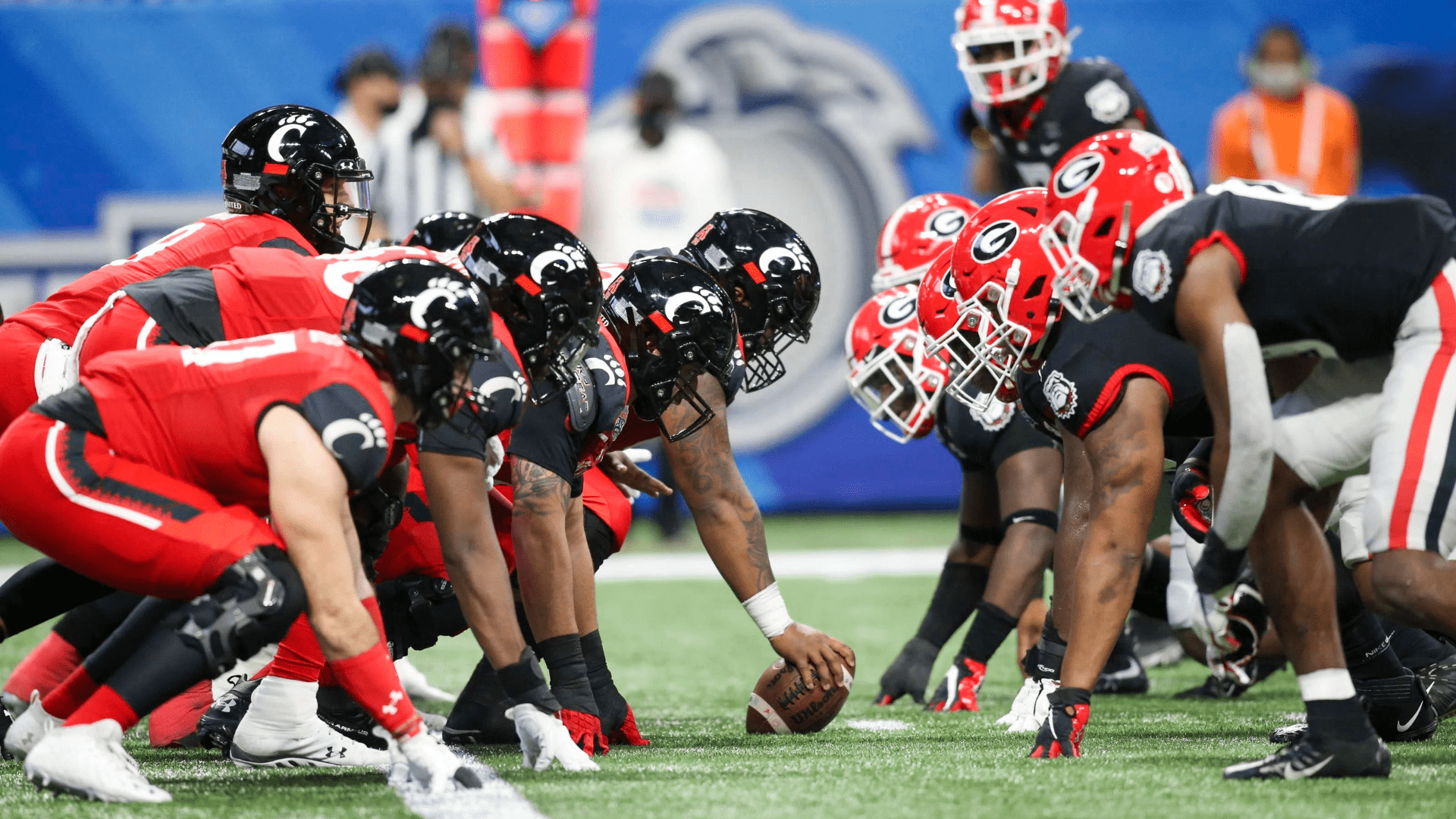 So you just had an epiphany — most fast food restaurants use the colors red and yellow.

But why is that?

Because of the psychology behind colors.

So how does this relate to sports?

Do the colors of the uniform influence performance? Or is it a silly superstition?

Research would suggest that color (specifically red) gives teams/individuals a significant advantage for a number of psychological reasons.

The Psychology of Color

By definition, color psychology is “the study of hues as a determinant of human behavior”.

Color influences perceptions that are not obvious, enhances the effectiveness of things that seem irrelevant, heavily compels people, and applies itself in marketing and branding.

Without you being consciously aware, color plays a role in nearly everything you do.

Change your phone to grayscale for a week and I can guarantee that your screen time will be cut in half.

It’s the colors of apps on our phones that are more addicting than the actual phone itself.

In the graphic below, you can see that each color has different adjectives associated with it.

It’s also probably why you hate the Cleveland Browns uniforms (and possibly a reason they’ve historically been so bad).

In the arena of sports, the color red has been proven to put athletes at a distinct advantage.

In 2005, sports psychologists Russell Hill and Robert Barton conducted a study examining the effect of the color red in boxing, tae kwon do, and wrestling matches during the 2004 Olympic Games.

In each event, the Olympic staff randomly assigned red, blue, or gray clothing to each competitor.

The results are interesting…

Their research concluded that if there was a large point difference — presumably because one contestant was far superior to the other — color had no effect on the outcome.

Where there was a small point difference — two equally talented athletes — the effect of color had enough of an impact to tip the balance. Wow!

The competitor in red won 55% of the total bouts.

In closely fought matches, red played an even greater impact resulting in 62% of victories.

Here is some of the statistical data:

Hill and Barton’s research found that both male and female athletes wearing red scored significantly higher in aggression and dominance than the athletes in blue or grey.

When looking at the main color schemes of sports teams you’ll see that most are blue and/or red.

The same is true for colleges and universities across the US — most use blue or red as their primary color.

Based on the size of the dots, these visuals echo the idea that red is the dominant color in the MLB, NBA, and NFL.

In most cases, but not all, you may notice that the teams that have red as a dominant part of their color scheme are also at the top of their respective leagues.

The color red and its symbolism is not just a human-made idea.

In animals, red signals dominance and testosterone. The same competitive nature occurs in humans as well.

If you think about it…

Human faces turn red when angry and pale when scared. All of this happens subconsciously for the most part as well.

In athletics, researchers are starting to show that red substantially impacts performance whether it is the actual aggression in the athlete, or the intimidation felt by the competitor in response to the color red.

I don’t think color is the be-all-end-all in sports, but it certainly seems to provide an advantage (however slight it might be).

If I’m starting a team, you better believe we’re going to be red or blue.