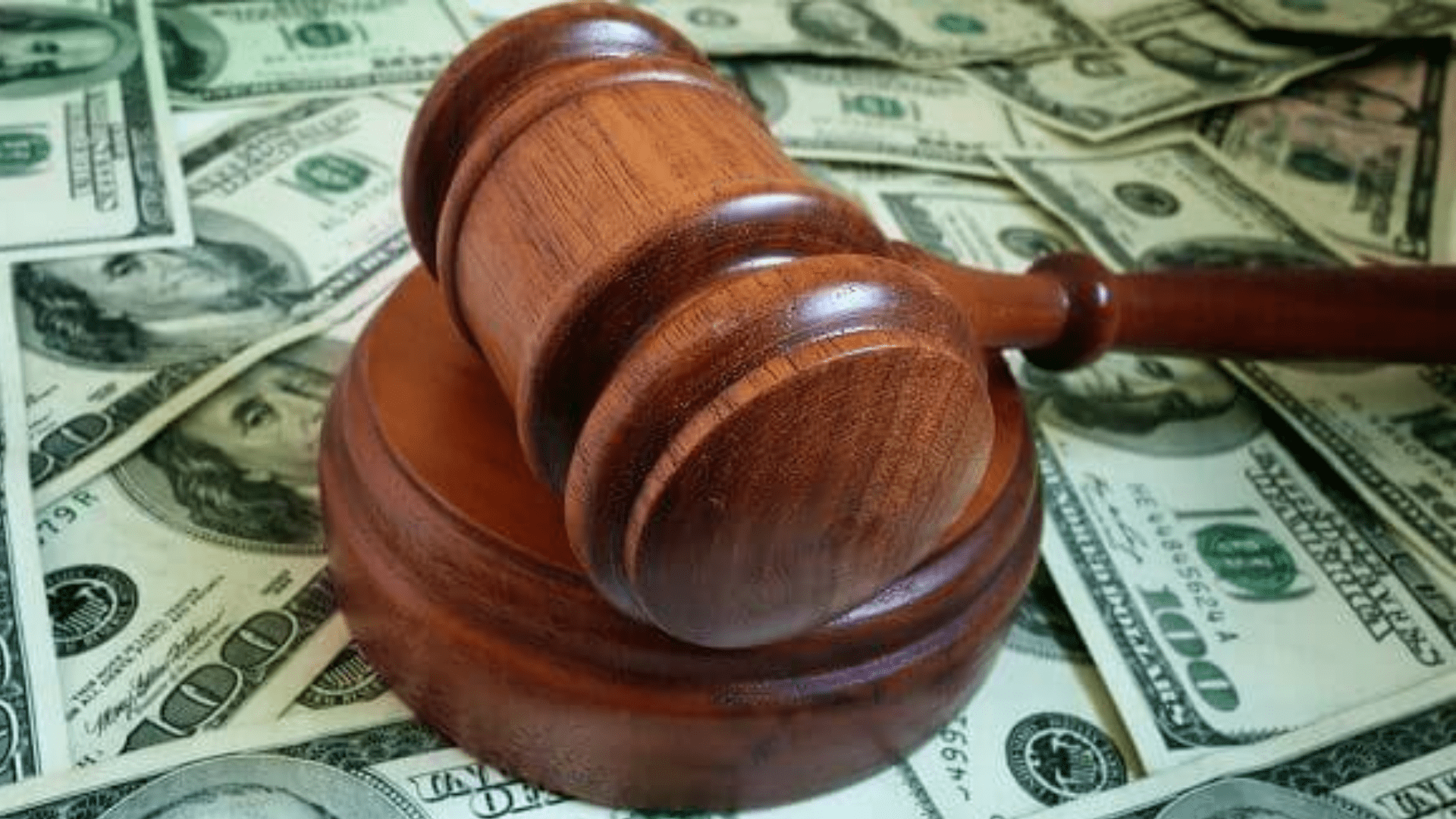 A few months ago, 18 former NBA players were found of scamming the NBA’s healthcare system out of $2.5M.

I hate reporting negative news about the business of athletes x sports. But I have to expose the dark before the light can shine through.

The 24-year-old launched the project “SwipaTheFox” in January. It was promised to be “high-utility”, meaning that his biggest fans would receive benefits in the real world beyond the digital collectible.

With 6,005 selling out, the sales alone likely generated over $1.50 million. Fox would also get 10% royalties on every secondary sale.

After the project shut down, Fox promised NFT holders who purchased more than five (roughly $1,300) a signed jersey, which holds about a $100 market value.

Several fans on Discord were fired up with one saying “refund everyone if you’re truly sorry. You make $30m a year plus endorsements”.

This isn’t a good look for De’aron Fox, crypto, athletes, or the Web 3.0 space.

Fox might have gotten away with an easy million dollars, but he tarnished his reputation and made it much harder for future athletes to monetize their name, image, and likeness (NIL).

NFTs are a great way for athletes to build a more loyal fanbase and provide them with access to your time and resources.

I, more than most, want athletes to get what they deserve monetarily.

But when players like Fox do these kinds of things it makes it much harder and places them into the “only an athlete” bucket.

Imagine all of the benefits if he would have done the project right:

This story is a few months old, but ties into the narrative around athletes taking advantage of their platform and why others are resistant to giving them more.

18 NBA players were charged in October with pocketing about $2.5 million illegally by defrauding the league’s health and welfare benefit plan in a scam that authorities said involved claiming fictitious medical and dental expenses.

The prosecutors have travel records, email, and GPS data that prove the former NBA players were usually far from the medical and dental offices at the times when they were supposedly getting treated.

Adding insult to injury, the 18 players combined to make $343 million in their NBA careers – not even counting outside income or endorsements.

Greed got the best of them.

Athletes are closer than ever before to becoming wealthy, and not just rich.

Look at what Kevin Durant is doing.

He’s made over $350M in the NBA, but has several of his business ventures and is trying to build generational wealth, instead of just spending it all.

So that leads me to my next point.

What about the 18-year-old college athletes becoming millionaires thanks to NIL legislation across the NCAA.

Are they going to be greedy and follow in Fox’s footsteps?

Or are they going to make smart financial decisions that benefit them and their family for life?

We all know these players are “more than an athlete” — with many of them making very smart business decisions such as Steph Curry, Tom Brady, and Kevin Durant — but players that make poor/greedy decisions are what’s plateauing this next movement.