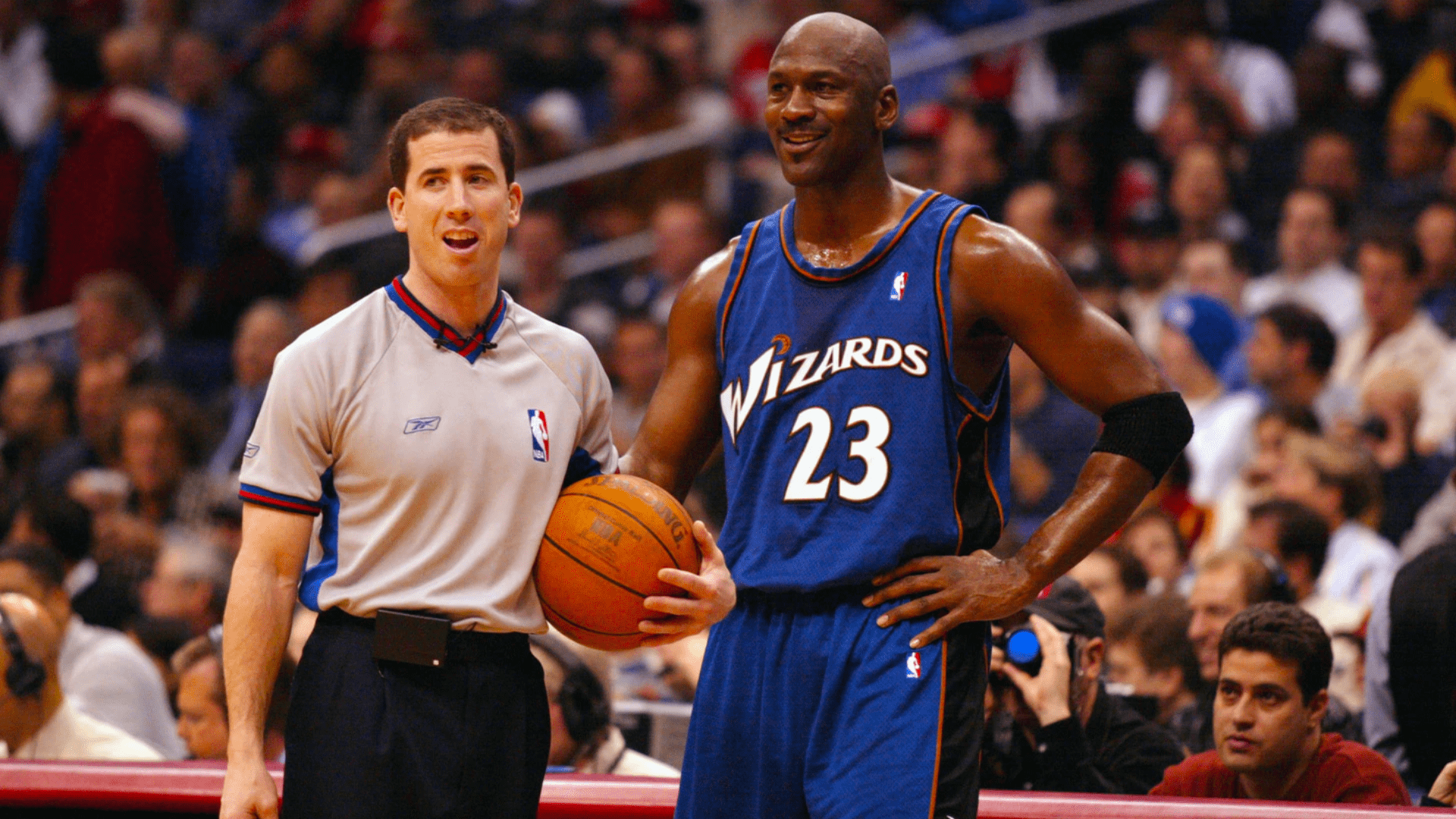 It’s been reported that he is interested in coming to the US to join Inter Miami as a player-owner.

Lebron James is on a two-year $85M contract with the Los Angeles Lakers.

However, the NBA is looking to add an expansion team in Las Vegas.

Lebron is interested in not only playing for that team but also owning it.

Let’s break it down 👇

As you might expect, there have only been a handful of player-owners throughout the history of sports.

Mario Lemieux has been a part-owner of the Pittsburgh Penguins since 1999 and played for them from 1984 to 2005.

While not a North American major sport, ex-NHL great Jaromir Jagr played for HC Kladno, a team he owns, in the Czech Elite Hockey league.

Michael Jordan became a minority owner of the Washington Wizards in 2000 —coming out of retirement to play for them.

I believe Lionel Messi’s deal with Inter Miami could drastically impact soccer across the world.

But first, let’s take a look at David Beckham’s story which set the precedent.

From Player to Owner: David Beckham

Through the late 90s and early 2000s, David Beckham was quite possibly the best soccer player on the planet.

In 2007, he made a shocking exit from Europe to accept a deal a five-year $32.5M deal with the Los Angeles Galaxy.

It immediately paid dividends for the LA Galaxy ownership.

The team signed a $20M sponsorship deal with Herbalife days after Beckham signed on. Over the next few weeks, the team would add 11,000 new season ticket holders and sell out all of the luxury suites.

They provided Beckham with a unique contract provision that gave him the option of buying an MLS expansion franchise in any market except New York City.

In February of 2014, the MLS announced that Beckham had exercised his option to buy an MLS expansion team (Inter Miami) for $25 million.

And here’s where Messi comes in…

It’s been reported that Messi is interested in acquiring 35% of Inter Miami FC — a stake estimated to be worth over $200 million.

At 34 years old, he still has some years left in the tank as a player as well.

All of this is just speculation and rumors, but if true, soccer would be impacted forever.

Major League Soccer has only been around for 26 years in North America.

Its popularity is beginning to increase — entering the 2019 season, the MLS experienced a 27% rise in interest since 2012, according to Nielsen Sports Sponsorlink.

Several MLS teams are approaching the $1B valuation mark.

A star player like Messi would be great for the league.

I’ve never been to an MLS game.

Because as I’ve mentioned before, I root for players more so than teams (and the MLS doesn’t have any stars — no offense).

Bring in Messi and I’m 100% going to watch him play a live game — as I’m sure thousands of others would as well.

And if Messi is also an owner, he has real motivation to increase the upside of the league and the team.

This might entice someone like Christiano Ronaldo to pull a similar player-owner move or convince more star players to join the MLS as the salaries, endorsements, and media attention grows.

I’ve always believed the US should be a powerhouse for soccer.