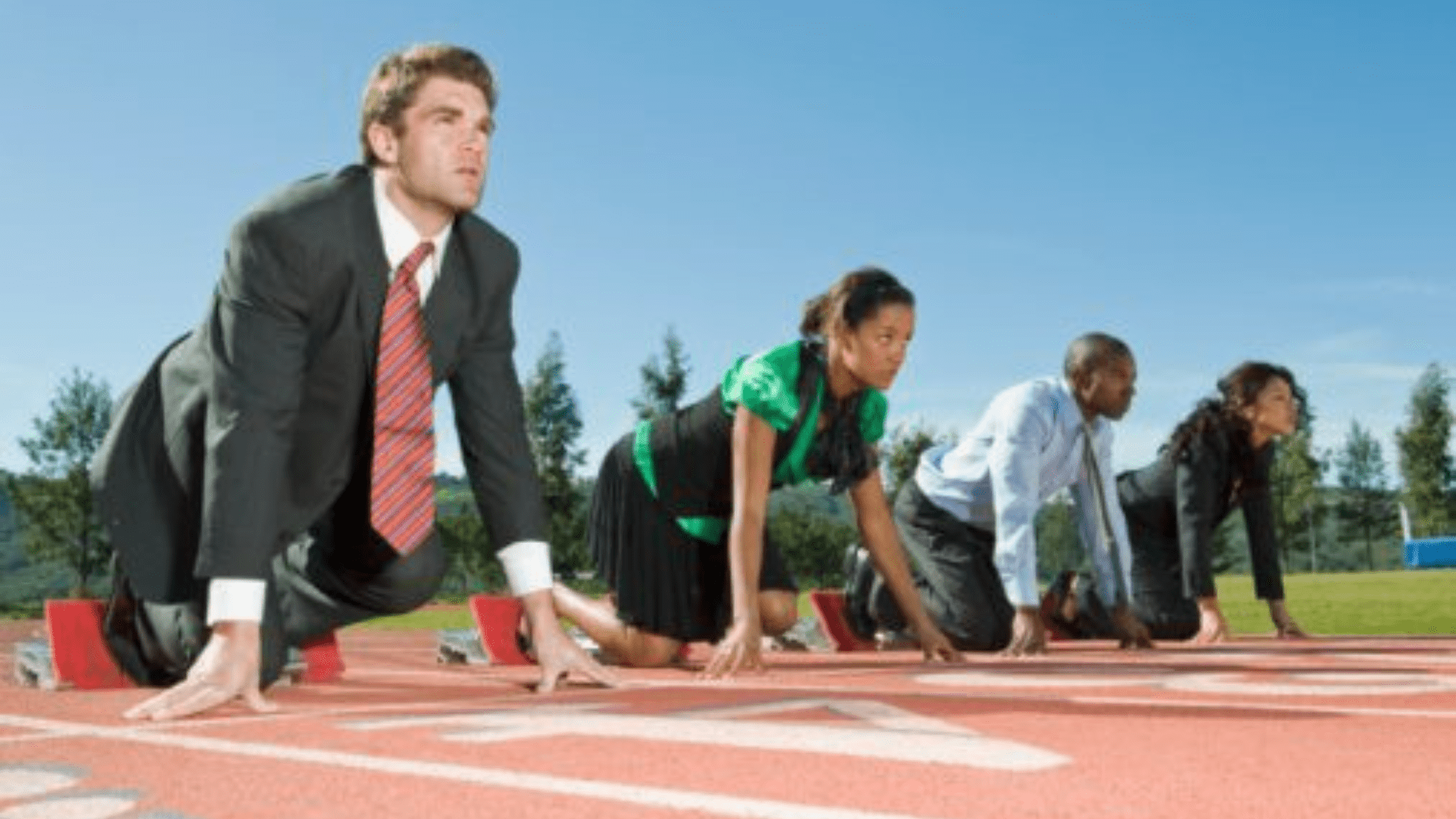 When most pro athletes get too “old” and retire from their sports, they are right at the start of the peak earning years of those in business careers.

I love to showcase the athletes who take advantage of these times through:

But an endeavor more retired professional athletes should take on…

Why A NIL Collective

Despite the NCAA saying they will start cracking down on “pay-to-play”, NIL collectives have become some of the most powerful businesses across the college sports landscape.

Here are a few ways they are registered:

Ignoring what they’re listed as, we all know what their main function is….

Paying the college athletes (and rightfully so).

I’ve been pretty good at predicting trends in the NIL space over the last year and I think I’ve found the next frontier.

Hiring former pro-athlete alumni to serve as “CEOs” of the collective.

I know he gets a bad wrap, but honestly, the guy is a genius and he’s doing what the NCAA failed to do for years in legally paying the players (respect earned in my book).

However, I think we can all agree he has too much power over Miami U football and basketball — star player Isaiah Wong even publicly announced he would transfer if he didn’t get a better contract from the collective (ie. Ruiz).

John Ruiz is the quasi “owner” of the Miami U football and basketball team.

He is just as powerful as the athletic department and has more say in roster decisions than football coach Mario Cristobal or basketball coach Jim Larrañaga, who are well-established coaches set to make a combined $10M next year.

It’s this power that gets him a bad wrap.

But he could easily change the perception around him (and so could many other NIL collectives) with one simple business maneuver.

Hire a former Miami U graduate that is well-liked by the public as the CEO of the collective. A few come to mind:

Ruiz has no problem dropping $800,000 on Kansas State transfer Nijel Pack or $1M on the Fresno State women’s basketball Cavinder Twins…why not spend a little more to make “Ray Lewis” the face of the collective.

Looking at some other schools:

But what would be the advantage of doing this?

The first would be that someone like John Ruiz goes from villain to hero.

He becomes less of the power broker and more of the mitigator. It becomes bigger than just paying players, but also providing them with the resources to succeed.

(education is what you all are screaming about, right?)

Think about how much value someone like Peyton Manning could bring an 18-22-year old beyond just football.

Interviews, starting a business, signing endorsements, talking with fans, managing agents/lawyers/advisors, making good decisions, and everything else he learned off the field during his illustrious career.

This is how you truly change the landscape and bring about athlete empowerment.

Imagine being a 5-star and knowing every month you’ll have a meeting with Peyton Manning to discuss your business on and off the field. Now that’s a recruiting pitch if I’ve ever heard one.

And to be honest, most of the kids wouldn’t

I might be wrong, but I think this is the next frontier.

Recap of Hiring Ex-Athletes as CEO

Hire mega-successful retired pro athletes as the CEO of NIL collectives who have gone through the gauntlet and are willing to help college athletes navigate the murky waters.

It makes too much sense.