Nike’s Rise To The Top Of Sports 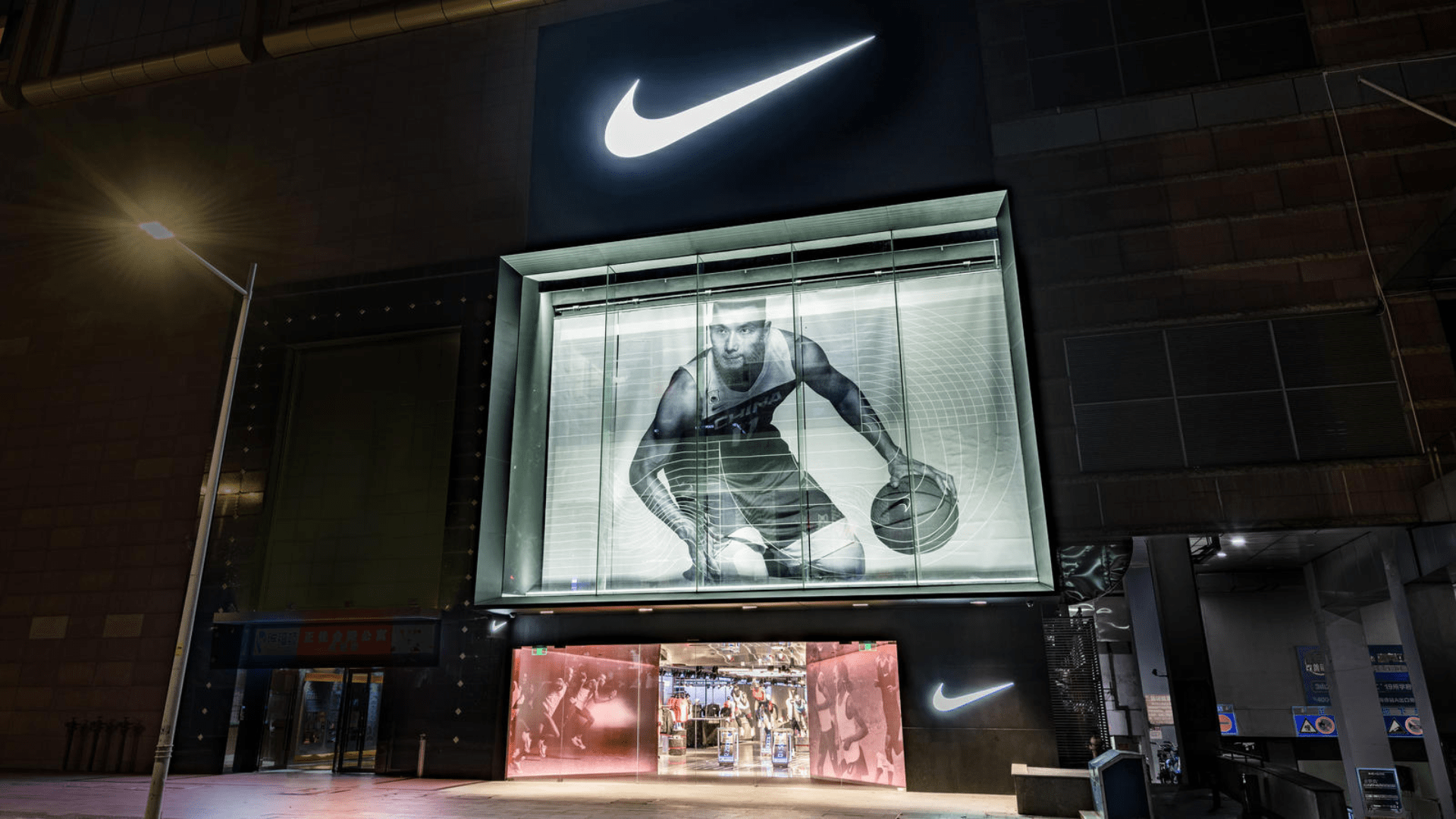 Nike is the most powerful sports brand in the world.

Today it’s worth over $44 billion, but it wasn’t always that way.

Nike’s Rise To The Top in Sports

Blue Ribbon Sports was founded by Bill Bowerman and Phil Knight in 1964.

Bowerman was Knight’s track and field coach at the University of Oregon.

Knight was looking for a new name after breaking ties w/ a Japanese manufacturer.

What Nike Was Almost Called

But he wasn’t sold on it:

He called the office on the day the patent was due and they never looked back.

But a logo was needed…

Phil Knight went to Portland State and hired the first graphic arts student he could find.

She charged $35 for the iconic “Swoosh” logo, worth $26 billion today.

The story behind it is dark…

Serial Killer Gary Gilmore, said “Let’s do it” right before a firing squad executed him in 1977.

Air Jordan was 100% centered around MJ: • sneakers • apparel • own brand

Nike offered him $500k/yr (3x what competitors were offering).

He took the deal and helped turn the Jordan Brand into a $4.7B enterprise.

Marketing Is Their Playbook

Nike spends $2B a year on marketing.

So powerful, athletes are first-name known.

The average Nike athlete receives a small amount of cash ($5–10k) and credit towards merchandise 2x that.

Their logo is behind 52% of all Division 1 FBS football teams.

Nike in the Future

They have filed 7 trademark applications for the metaverse including: — Just Do It — Jumpman — Air Jordan

They also acquired RTFKT, a company that makes digital sneakers.

The stock has done seven 2-for-1 splits and is currently trading for over $130 today.

Nike is the most valuable apparel brand in the world.