Golf Tech of the Future 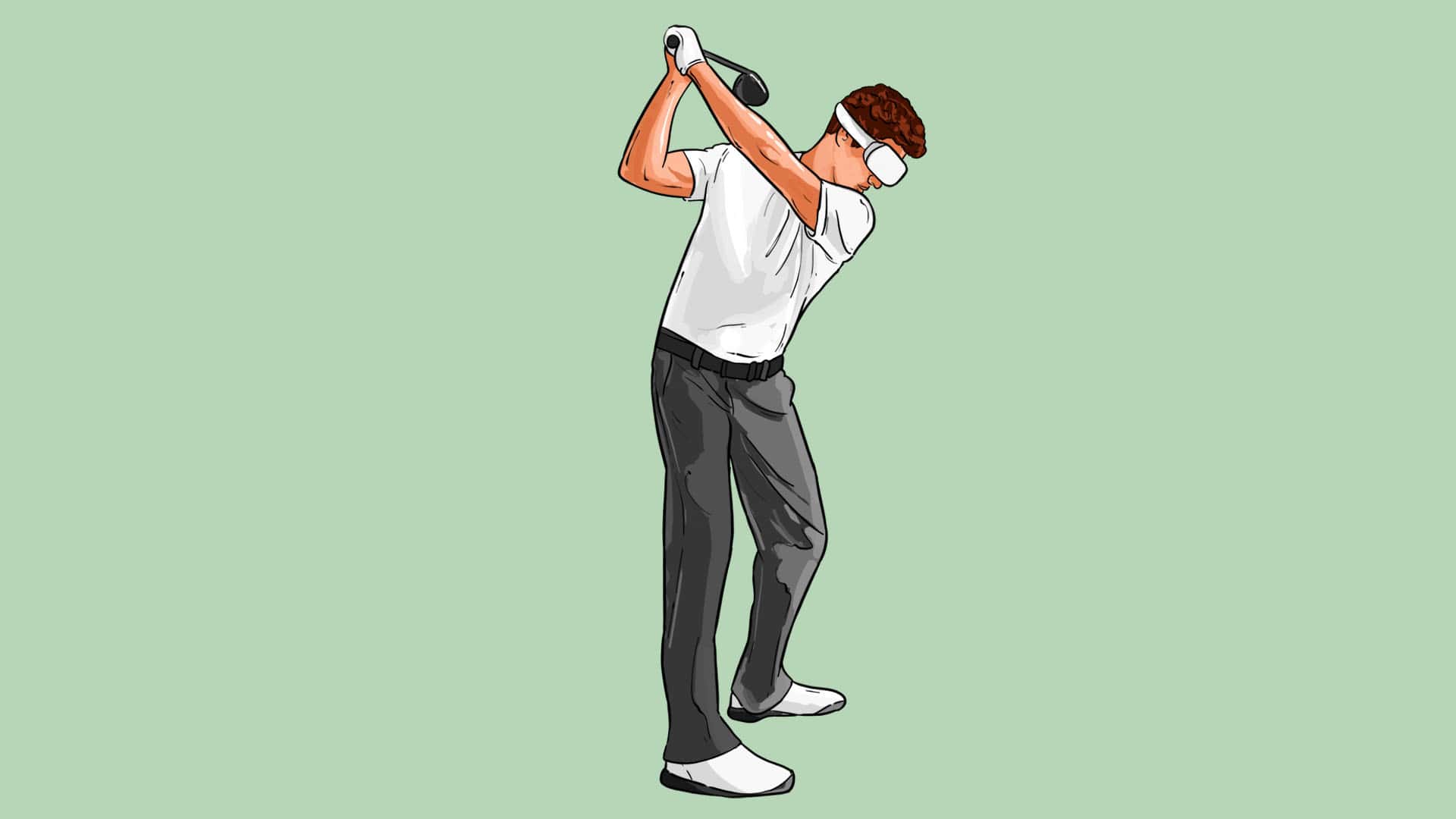 Mini putt, driving ranges, and Par 3 golf courses have been around for quite some time — but golf entertainment is changing.

TopGolf is the prime example…

People who once thought of golf as boring, too much time, and for the rich became golfers themselves (and now don’t think twice about spending $100 to hit some drives and drink a few beers).

The numbers speak for themselves…

The evolution of the game has provided more inclusion and a greater emphasis on entertainment.

But we’re not quite there yet…

Golf as a whole is nearly a $100B industry that has gone through some major shifts over the last few years.

All of this is helping golf become more inclusive…

More than 50% of the world’s golf courses are in just 9 countries:

Golf tends to be a very exclusive sport (in both personal and global economics).

On average, golfers are typically high earners with an average household income of $125,000 (compared to the national average of $79,000).

You can see why golf is notoriously a good place to conduct business deals.

The total number of Americans who played golf in 2019 was 108 million (or roughly 33% of the entire population).

Which makes sense because the annual income of 34% of American adults exceeds $100,000.

Entities like TopGolf are bringing the game to more individuals across the economic scale.

But is anybody else?

Equipment gets better every year and consumers are willing to pay for it.

Take a look at this chart:

But who’s building for the future?

Golf is a hard sport to learn and private lessons are usually expensive.

Hence the need for software applications that solve both problems.

V1 Sports was one of the original motion analysis softwares intended to enhance the skills of golfers.

But there’s a new entrant making waves throughout the space.

Earlier this month, they raised a $5.5M seed round to expand their application which analyzes athletic motions in 3D.

Coaching applications have been popping up everywhere over the last few years.

There are a few reasons why:

I think we’ll see more of this “hybrid” coaching approach going forward that combines data and a human touch.

The amount of new golf technology is actually absurd.

I could list them all out…but what fun would that be? I’ll save most of them for a future article.

After raising a $5M Series A in 2021, DeWiz has focused on expanding the use of their wearable device designed specifically for golfers.

It’s a watch, that pairs up with your phone, to track the exact position/direction of your hands throughout your golf swing and provide a 3D analysis.

You know what else got really popular over the last few years?

Dryvebox is putting a unique spin on it after raising a $2.5M seed round last year.

They operate mobile golf simulators that allow you to play the world’s best courses from a party (or your corporate headquarters).

Over the last few years we’ve seen the rise of golf club manufacturers challenging the status quo of big brands like TaylorMade, Callaway, and Titleist.

The goal is simple with these new manufacturers:

Convincing people to switch from big brands will be a challenge, but if successful these will catch on like wildfire.

While equipment is great, it’s not nearly as scalable as software.

Golf GPS technology is now a decade old with companies such as GLFR, Hole19, and Golf Gamebook aiming to come out on top.

Over the last few years, we’ve seen an increase in data analytics (mostly thanks to wearables).

This has led to further analysis through products such as these:

It would be kind of nice to never lose a ball again, although you’re out of luck (and some serious dollars) if it’s in the water.

With all of these great new technologies…how are you supposed to keep track of all of them?

That’s exactly why Clippd built a platform designed to aggregate all of the performance data in one spot.

The traditional venues of driving ranges, par 3 courses, and mini-putt courses are being replaced by more modern ventures.

We can thank a lot of this to TopGolf and their massive success.

The push into cities where young professionals often don’t have the time or money to play actual courses.

With a ton of business being conducted on the golf course, it only makes sense for companies to try and innovate around this need.

But how do you find who to play with?

Sagacity Golf Technologies ties all of this together on the backend as a golf course management software helping pros maximize revenue at their clubs.

But even clubs and traditional membership might be transformed over the next decade.

Here’s what I mean…

LinksDAO has used an NFT subscription-model to build a community of golf lovers with the ultimate goal of buying a golf course.

As briefed in Issue No. 6: Web3 x Sports, the way LinksDAO is engaging current users is through partnerships that entitle card-holders to discounted gear and services.

Build the world’s greatest golf community through Web3 that reimagines the modern golf and leisure club.

Callaway is an equity investor in LinksDAO, and they have shown great innovation in the game, especially since their $2.6B purchase of TopGolf in 2021.

So far they have over 9000 members, including NBA star Steph Curry.

Golf is a big, growing business.

More inclusion and futuristic technologies are helping to spread the game at a faster pace than ever before.

The chance of first contact is much higher for young people today thanks to offshoot versions of golf like virtual simulators, all-you-can-eat driving ranges, and indoor mini-putt courses.

Alternative clothing and club manufacturers are bringing a modern style to the game that is more affordable than the traditional brands.

Technologies are being built to provide guidance and help with the game that were unavailable only a few years ago.

The idea of country club membership is being transformed through Web2 and Web3 platforms.

Professional golfers are becoming bigger celebrities year over year (and some of the richest athletes in the world).

A fun road lies ahead.