The Rise of Athlete-Centered Media 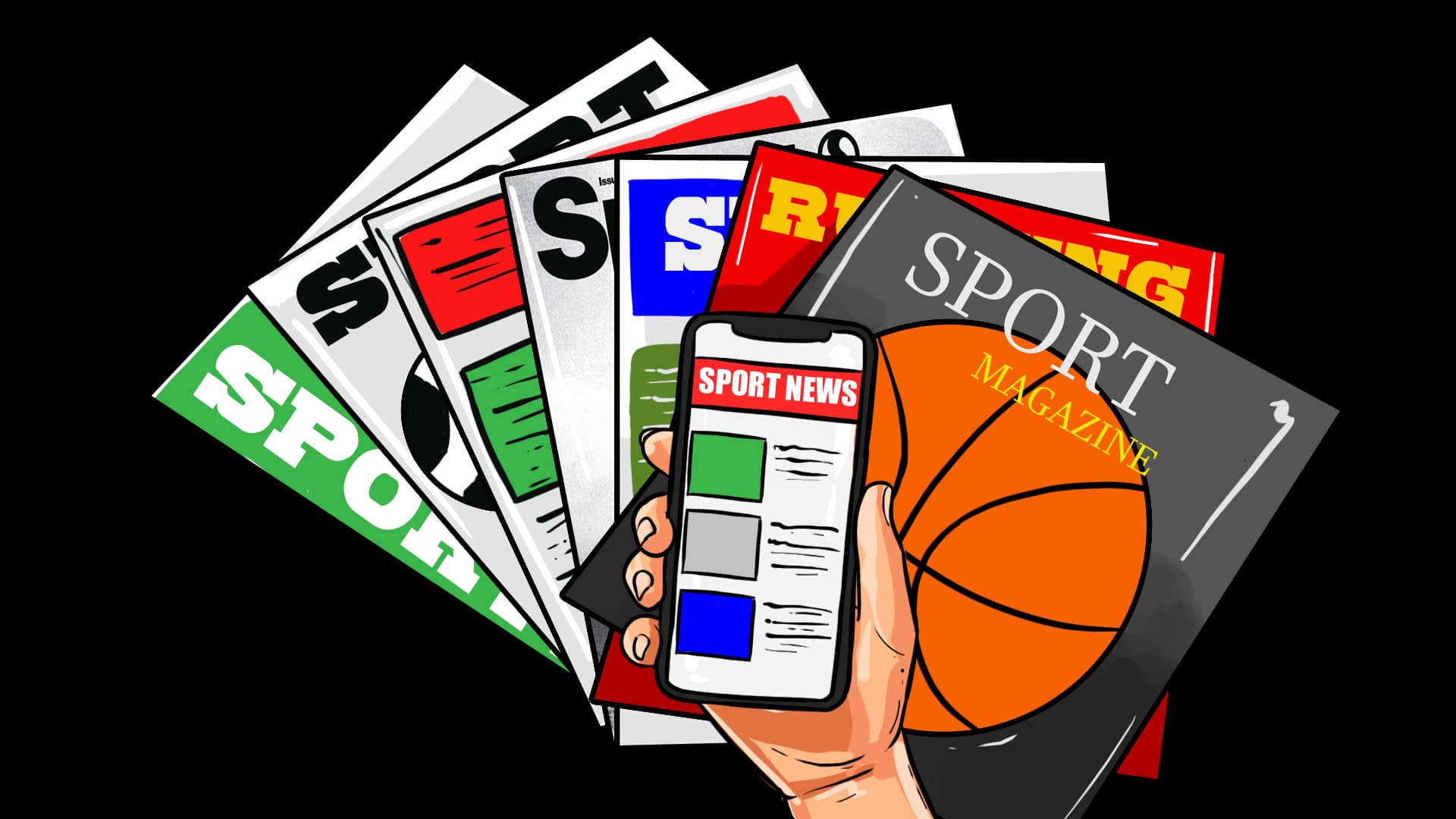 Do you think media is changing?

We’re in this strange time frame where newspapers, radio, and cable TV still exist — while email newsletters, podcasts, and streaming continue to grow.

But not only can you see the tide changing…you can feel it.

And this is especially true in sports.

As covered in Issue No 2: Digital Media Publishers, the way we consume our written material is changing.

The future of content will be led by creators building their own brands and audiences controlling their own programming.

And I have the perfect place to begin.

Up until a few years ago, anytime you watched a sports broadcast or listened to a post-game show you had the typical journalist/communications people covering it.

You have a lot of athletes.

Tony Romo went from being a top-tier NFL quarterback to arguably the best on-air broadcaster in football.

And there’s no reason to think Tom Brady won’t be just as good once his 10-year $300M FOX deal goes into effect upon his retirement.

J.J. Reddick went from NBA sharpshooter to one of ESPN’s top talents in the studio.

I’m a massive proponent of subsidiaries around sports being run by former athletes.

There’s a big difference between someone who wrote for the University newspaper and someone who played on the Division 1 team.

Quite frankly, there’s a big difference between listening to Skip Bayless critic a player vs. Charles Barkley (one lived it and one didn’t).

There’s also a massive advantage for the networks.

ESPN created the strong personal brand of Skip Bayless — they helped grow his audience and personal brand…no one knew who he was before.

On the flip side, Charles Barkley created his own strong personal brand. That influence and built-in audience are extremely valuable to networks.

This is the power of athletes…and we’re finally starting to see more of them take on their own media ventures.

Radio will shift in the near future because of podcasts.

For a few reasons:

It took athletes some time to discover the potential of podcasts, but eventually they caught on.

There are massive brand-focused ones like The Player’s Tribune or I Am Athlete which aim to tell the stories around athletes.

There are self-hosted ones — like Draymond Green breaking down the game to his live audience.

And the most influential of all…

Pat McAfee who turned down millions of dollars as an NFL punter to start his own media company (he’s now making more money than 99% of NFL players thanks to his 4-year $120M contract with FanDuel).

Over the last few years, we’ve seen the emergence of traditional podcasts like the “Long Shot Pod” by Miami Heat guard Duncan Robinson.

So who are the companies supporting this revolution in sports media?

There are huge opportunities for companies (and even individuals) that help provide the infrastructure for athletes to create and distribute media.

They raised a $2.5M round in July to grow their platform and content base.

Radio is quickly transforming into podcasts — as you can listen to your favorite creators in the car, while working out, or wherever.

Sports offer a great opportunity for the introduction of creator monetization.

For example, YouTube takes 45% of the ad revenue a creator earns.

Today, platforms are being built on the blockchain to provide athletes with closer to 100% of the profits through NFTs.

It will be interesting to see if platforms like this can gain mass adoption.

Bringing audiences to a new platform is no easy task — which is why I think web2 companies offering their bigger creators web3 offerings (with larger payouts) is where it will begin.

In turn, the platforms will breed more creators (and therefore content) because people are striving for the big paydays.

The Manning brothers made it popular to watch games and listen to alternative commentary.

Spalk is bringing that to life after raising a Series A last year.

The platform enables creators to grow their live broadcast audience.

I think we’ll see a lot more of this in the future, which will make on-air talents even more in demand.

Throw VR headsets into the mix (to feel like you’re right there watching the game) and media will be revolutionized.

Why not stream the same game with Pat McCaffee calling it?

Not enough athletes are doing this to connect with their fans.

Imagine playing Call of Duty on the same team as JuJu Smith-Schuster, or if you’re not on his team — watching him play live while interacting with people just like yourself.

Preediction raised a seed round last December to help grow its initiatives.

Web3 and esports are a trend to keep an eye on going forward.

As athletes build out their media, they’ll need the infrastructure to find brands interested in sponsoring them.

While it’s not directly media-focused, marketplaces, are helping brands and athletes connect.

Most of them are focused on short campaigns around social media posts.

In the future, I think we’ll see a shift to more long-term deals and campaigns.

The challenge for these marketplaces will be keeping the big deals on the platform (as creators and brands might go off platform to avoid fees).

While this role has often fallen on agents to find brand deals and create a team around athletes — there is a new emerging trend.

Jaster Creative raised some money to help build up their media team focused on igniting the personal brands of athletes.

And it makes sense…

Kevin Durant set up an entire media company, Boardroom, to help promote his own brand and portfolio companies.

Athlete-centered media is just getting started (maybe in the 1st or 2nd inning as of 2022).

The creator economy and the future of content will be led by creators building their own brands and listeners/viewers controlling their own programming.

I talk about this a lot, but athletes themselves are a business.

Their team around them is what facilitates growth or decline.

But today, many big-time athletes have all of those — along with videographers, editors, social media managers, and business partners/managers.

And for a good reason…

Fans want to feel a genuine connection with athletes.

More so than just watching them play — fans want to engage, hear what they’re saying during the game, see what they’re doing on off days, and peak behind the curtain at the life that they’ve always dreamed of.

Athletes who build their brands through self-owned media will be awarded in many ways beyond just money.

With the legalization of NIL in amateur sports, young athletes are taking full advantage of this trend.

10 years from now, it will an anomaly to see a big-time athlete without a massive media brand and team around them.

Companies (and individuals) are starting to set up the proper infrastructure for athletes/creators/brands to succeed in their endeavors.

It’s a great time to build a brand.