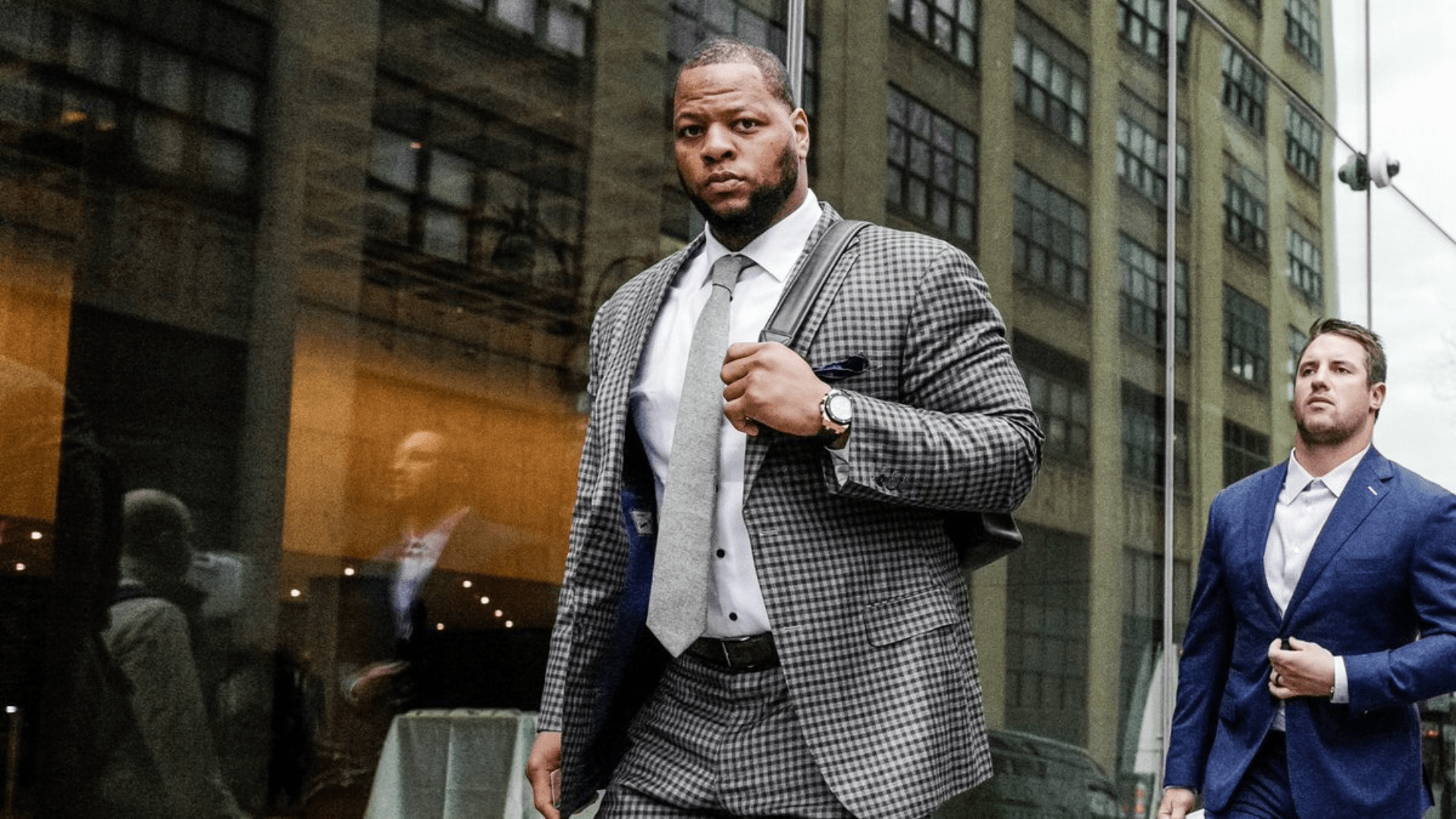 Suh has made nearly $165 million in career NFL earnings.

He’s one of the highest-paid DLs in football.

After meeting Warren Buffett, his net worth skyrocketed by over $100M.

Suh signed a deal with Nike immediately after being drafted into the NFL.

He has held meetings with Nike’s founder Phil Knight to leverage his brand value.

In 2015 he tried to open a Nike store at the University of Nebraska.

Suh is a big fan of crypto and Solana is one of his favorites.

He just invested in Metaplex on the Solana blockchain and also Genies.

Real estate has been Suh’s primary (and most profitable) investment vehicle.

HMS is an award-winning residential and commercial developer in the Pacific Northwest.

His goal is to make housing attainable for all.

GRG is a vehicle to invest in restaurants across the United States.

Suh has a heavy influence in the hospitality sector, especially in restaurants.

HOS is the primary investment vehicle of Ndamukong Suh and his family.

]A few notable ones:

Here are all 30 of Suh’s investments:

He believes in finding the experts and not trying to do it all yourself.

a16z has been one of the most successful firms in the last decade. (early in AirBnb, Roblox, Coinbase, etc)

Suh makes millions from the brands he represents.

Suh is one of the most charitable athletes.

Helps feed, house, and educate thousands across the world through the Suh Foundation.

“I’ve always had the passion to be more successful off the field than I was on the field.

I have a big task ahead of me to eclipse that.”