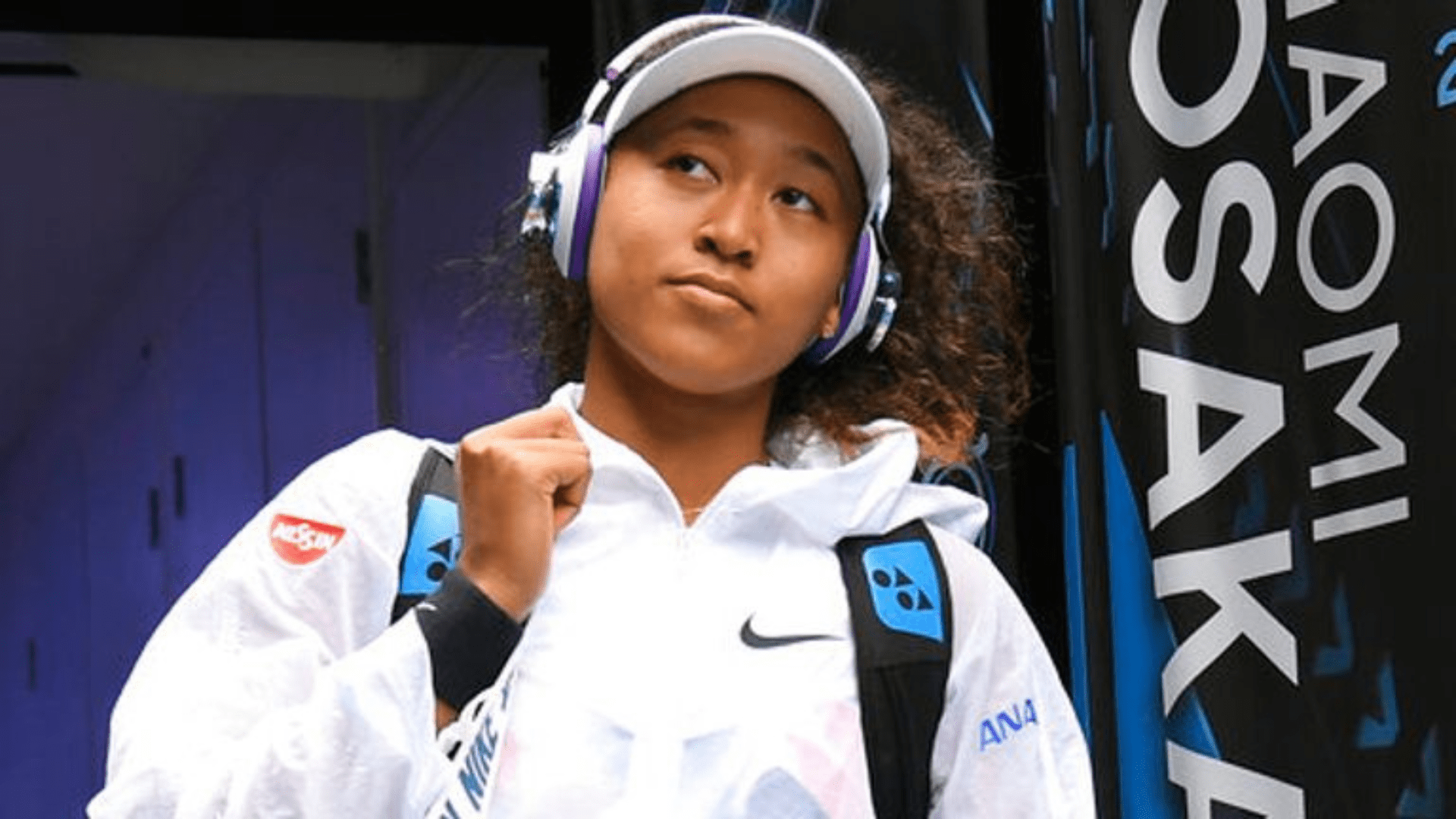 Naomi Osaka is the highest-paid female athlete in the world.

Osaka is impressive on and off the court:

She is the 20th highest-paid athlete in the world for a reason.

Osaka likes to put her money behind products and services she uses.

She was the salad maker’s youngest investor.

Sweetgreen IPOd in November 2021 at a $3 billion valuation.

A maker of performance recovery products, Hyperice has 20X’ed its revenue from 10M to 200M in 3 years.

Osaka is an investor alongside:

They are closing in on a $1B valuation.

In 2020, Osaka became a minority stake owner in the soccer team NC Courage.

Other athletes who own soccer teams:

Women’s teams could be some of the best investments over the next 10 years.

In 2019, Osaka invested alongside Kobe Bryant in BODYARMOR.

Last year, it was acquired by Coke for $8 billion.

Last week Naomi left her agency to start her own representation company, Evolve.

Why just invest in companies when you can start your own?

Kinlo is a skincare company designed for melanin-rich skin.

Launched in 2021, Osaka is the founder and CEO of Kinlo.

Osaka currently has a $10M/yr deal with Nike after switching over from Adidas.

She has also signed with:

Osaka is one of the most marketable athletes in the world.

— contributed to the relief efforts following a devastating earthquake in Haiti

— involved with Play Academy, an initiative aimed at empowering young girls and women through sports

Her mission is beyond on-court success:

– BET Sportswomen of the Year

– Sports Illustrated Sportsperson of the Year

“I’ve spent my career doing things my way, even when people told me that it wasn’t what was expected or traditional”

PrevPreviousShaq Turned A Failed Marketing Class Into a $1B Company
Next$50,000 Could be The Minimum For College AthletesNext