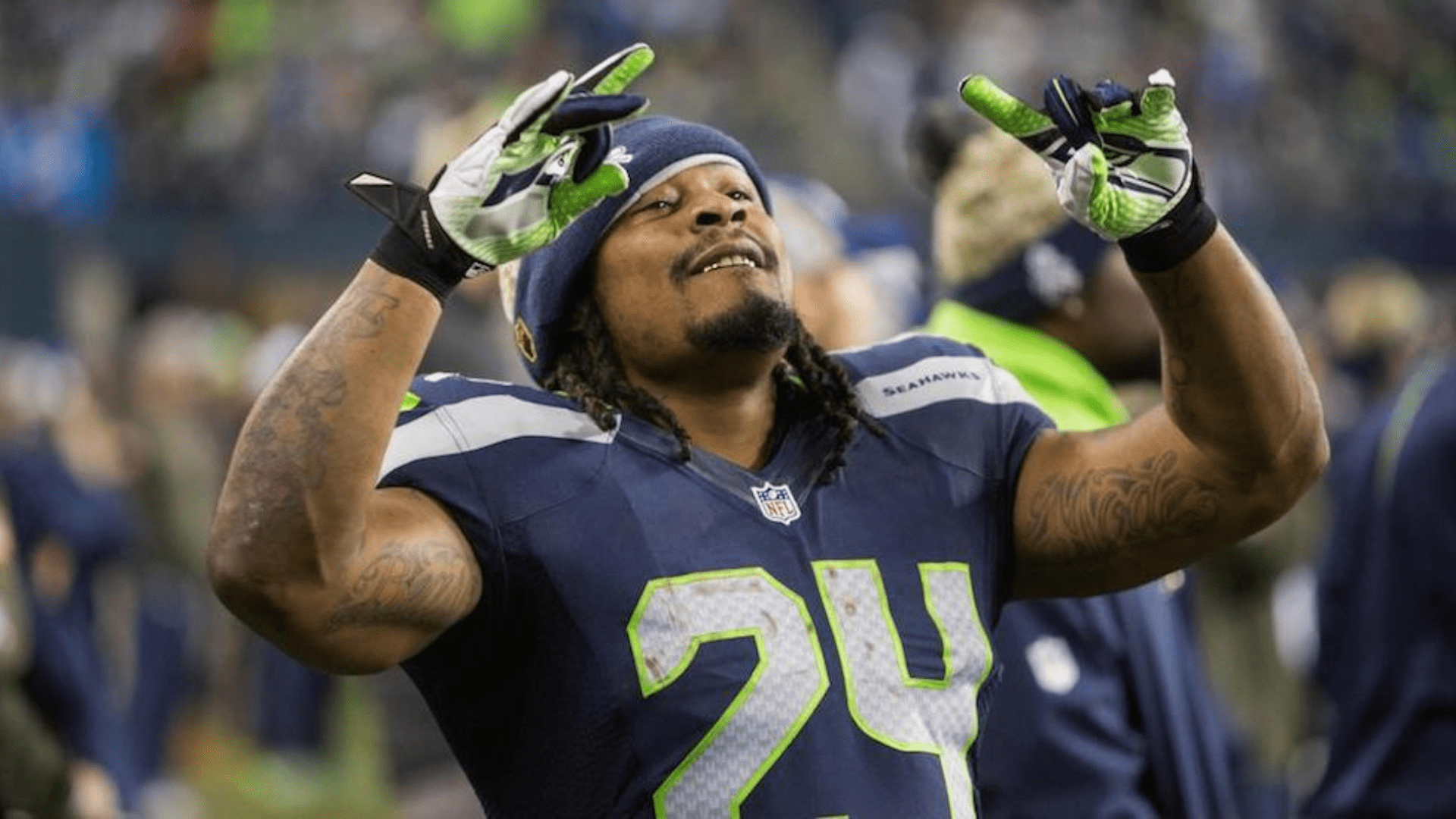 Lynch got paid well throughout his career.

He earned the nickname “Beast Mode”, which has been great for advertisers.

Lynch makes over $5M/year from endorsements.

It’s been rumored that Lynch only spent his endorsement money, never his NFL cash.

Lynch owns 100% of Dodi, buying them because of their superior product. They are on track to hit $10m in sales for 2022. This investment will continue to increase as the legal cannabis market will reach $25B by 2025.

Lynch acquired an equity stake in the NHL team along with rapper Macklemore.

Some details: – estimated that he owns less than 1% – the Kraken are currently valued at $850M

Lynch invested in the eSports team back in 2017.

Lynch started his own brand before retiring and it’s doing $7-10M in revenue now.

Next, he plans on launching a $100 million venture fund for athletes & entertainers.

He’s always on the lookout for the next big investment.

4. Hosted 25 kids on a trip to London to watch the Raiders play the Seahawks

“Put others in positions to be successful in every facet of their lives from takin’ care of their mentals and stackin’ their chicken.”