Lebron James 7 Best Investments That Made Him a Billionaire 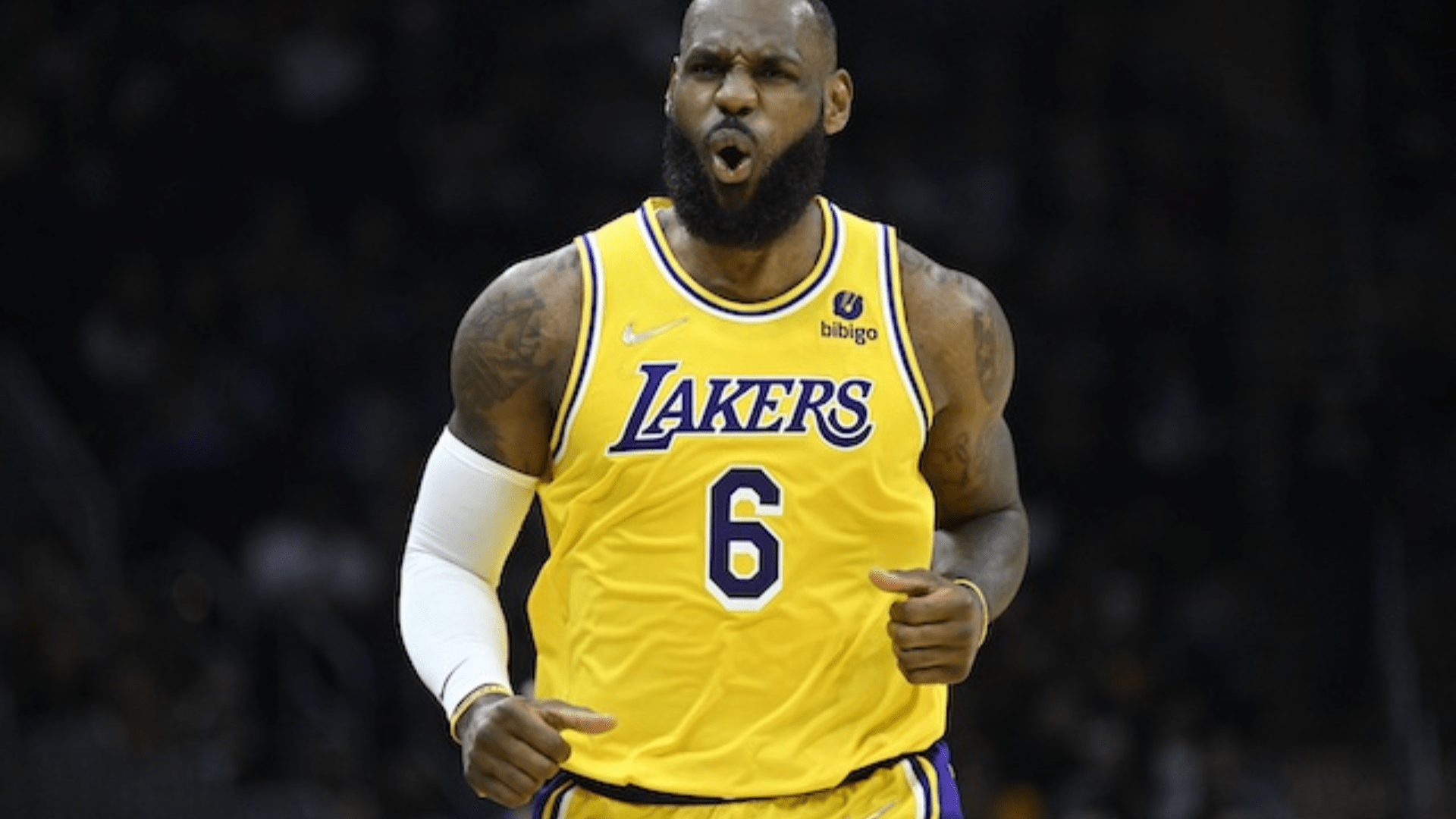 At nearly 40 years old, he has the 6th largest contract in the league.

It is reported that Lebron’s brand brings in over $600M/year for Nike.

In 2020, Lebron invested in the Italian tequila brand Lobos1707.

He invested in the company because of the taste, core company values, and diverse leadership.

Nike was rumored to be interested in acquiring the company for $750M.

As a “silent investor,” LeBron made $30 million when Apple acquired Beats in 2016.

Sending Lebron a pair of Beats by Dre at the 2008 Olympics paid off.

LeBron founded the “I Promise” school in 2018 for his hometown of Akron, OH.

Lebron plans to own an NBA team someday.

A 7000% increase makes it one of the best athlete investments of all time.

Lebron makes $70m/yr off the court.

Lebron invests $1.5M into his body, fitness, and nutrition every year.

At nearly 40 years old, it seems to be paying off.

Lebron has run with his crew since day one.

They are the operations behind his investments, sponsors, and foundation.