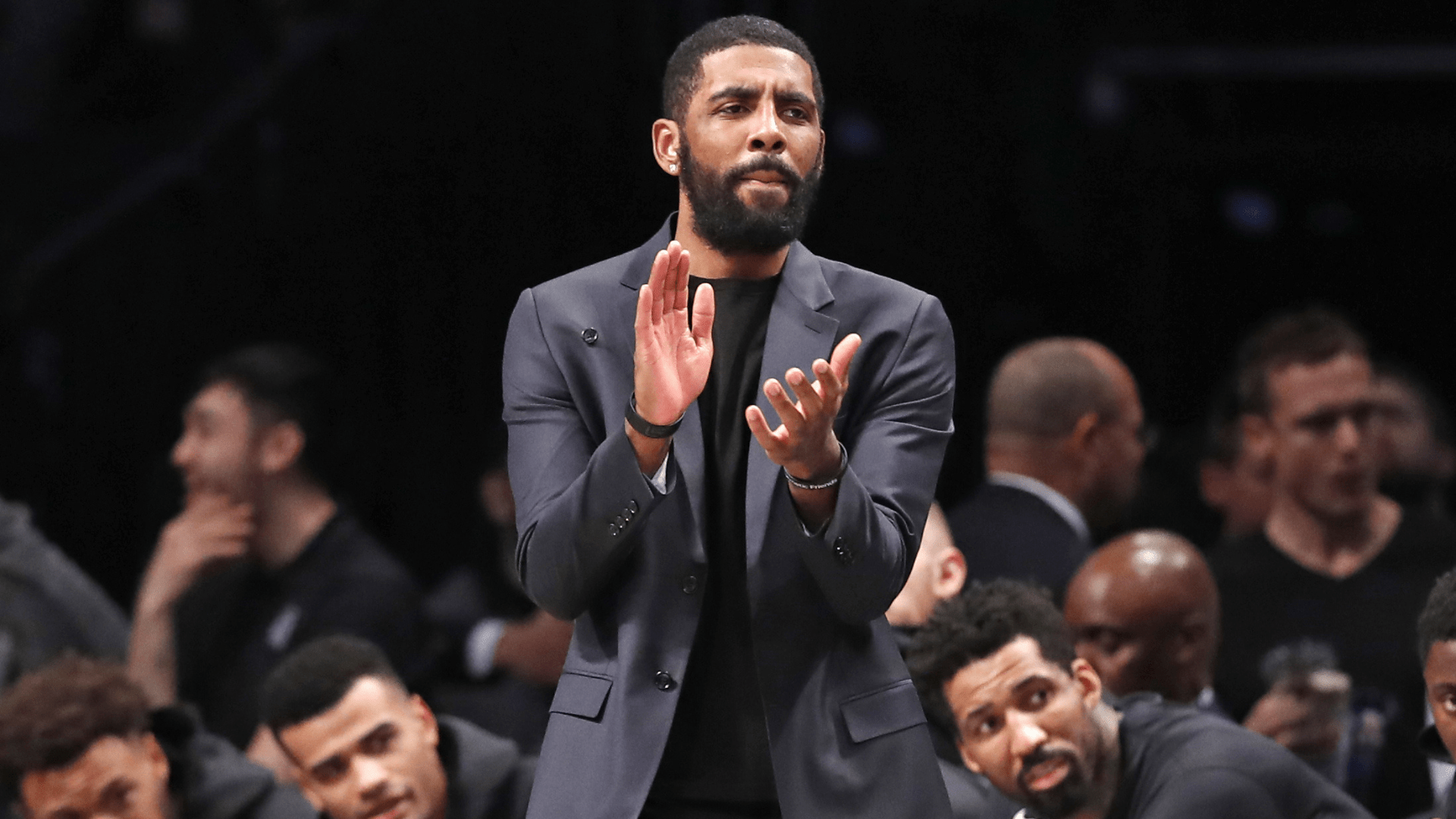 Kyrie Irving is the NBA’s most underrated investor.

Before NY changed their mandates, Kyrie was losing $381,200 per game not played.

That took place in 2015 and the company has skyrocketed since.

Kyrie invested in Beyond Meat right before they went public 3 years ago.

He entered this round along with: – Deandre Jordan – Chris Paul – Maya Moore – JJ Reddick

Kyrie has partial ownership of his fictional character “Uncle Drew”.

He earns kickbacks from Pepsi along with the 2018 movie.

Upon their partnership in 2016, Kyrie was provided an equity stake as well.

Less than a year later, Skullcandy was acquired giving Kyrie a nice payday.

His signature shoe line produces enough royalties to set his family up for life.

A venture capital group assisting underrepresented entrepreneurs across many fields.

Kyrie is reported to make over $18M a year from his endorsements.

“I am more than an athlete. I have a responsibility to myself, my community, and my future children to fight for something that is much bigger than myself and the game of basketball.”

Kyrie Irving has had a rollercoaster NBA journey thus far.