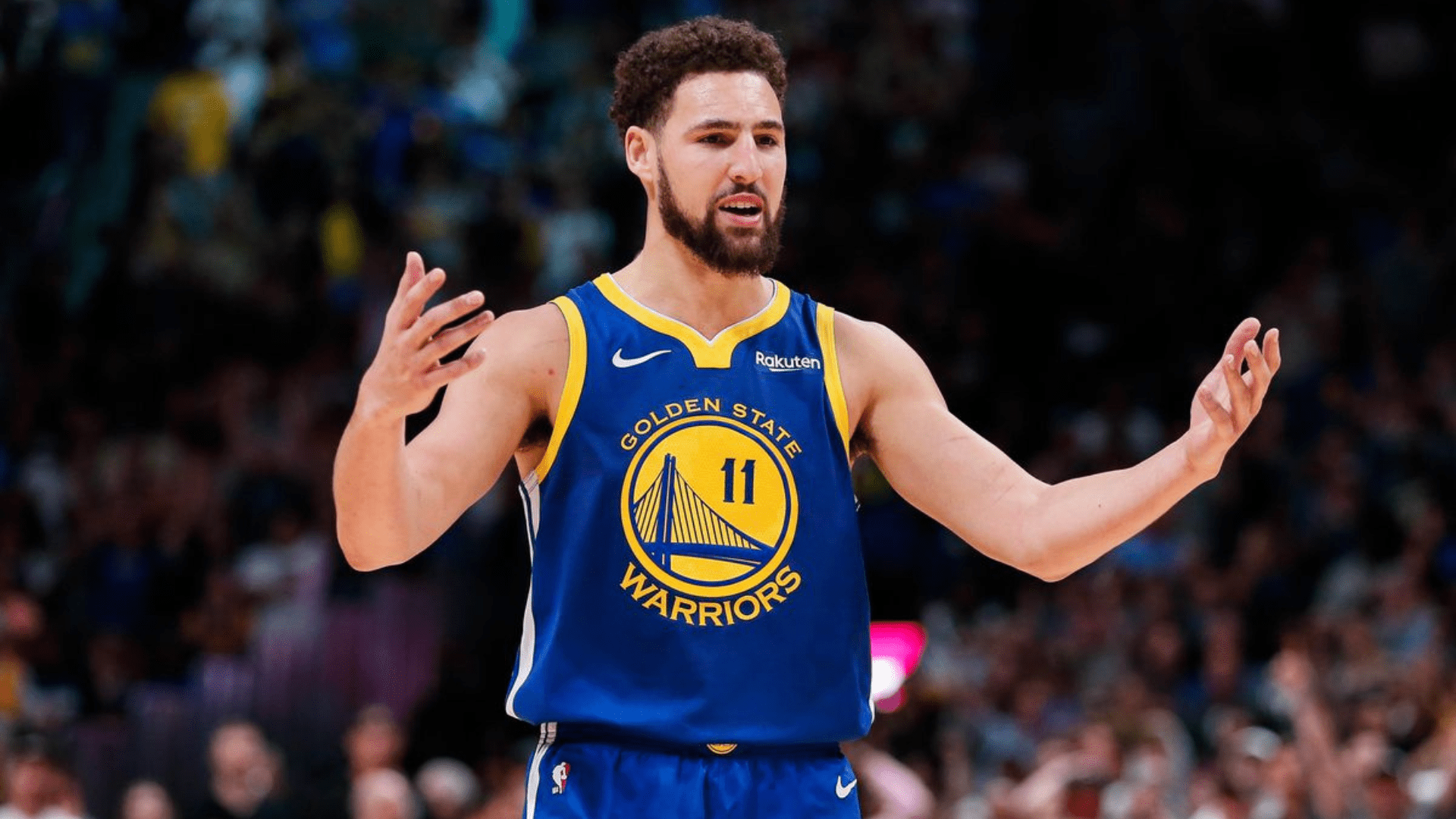 Klay Thompson is the greatest shooter in NBA history.

Klay makes $37M/year with the Warriors.

Klay’s savvy business moves off the court are more impressive.

Thompson is a series C investor in residential the real estate marketplace.

They pay him $8M/year before bonuses.

Carbon Health has since opened over 80 clinics in 12 states.

Thompson is a series C investor in the media company Overtime. 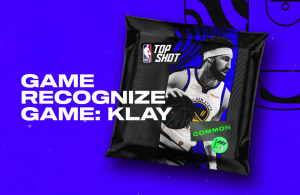 Thompson is an investor and ambassador with Dapper Labs.

Thompson’s investment moved up 300% in the first 5 months.

The NBA contracts and endorsements have helped him build a solid foundation.

PrevPreviousBrands and Athletes Leveraging TikTok and NIL
NextShaq, Jeff Bezos, and two of his most incredible investments.Next