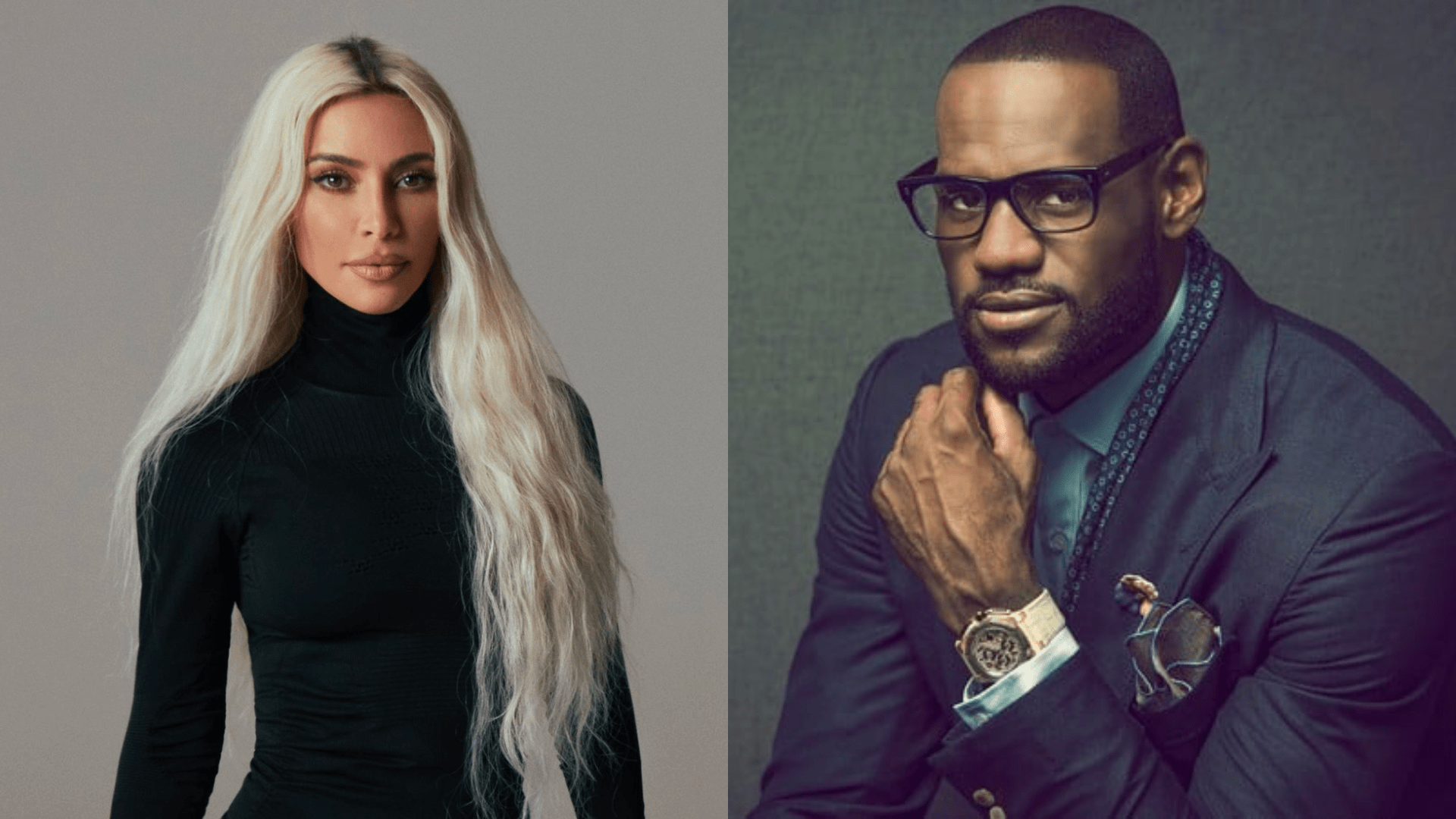 Kim Kardashian has dated a lot of athletes over the years, but that’s not what I’m here to talk about today.

On Wednesday, she announced the launch of Skky Partners — her own co-managed private equity firm alongside Jay Sammons.

Jay Sammons is highly respected in the space and is known for being an early investor in Beats by Dre and Supreme clothing.

So why would Kim Kardashian start her own PE firm?

Here’s what Erica Wenger, the head of platform at Worklife VC had to say about it…

She will acquire later-stage consumer and media brands, like a drink brand she loves or a podcast network she loves, add her connections and family to it, and it’ll take off and sell for a lot.

This is a logical step next step as she doesn’t have to stop at just founding her own companies — she can use her power and influence to blow up more established brands outside her scope of influence.

Taking it a step further…

Meaning Skky will be paid $20M/year to operate the fund and earn 20% of the profits once the $1B is returned through their investments.

So Kim will earn a few million every year as a partner of the firm.

But it gets even better…

After Skky makes an investment, most likely taking majority control of the company, that company can hire Kim Kardashian or any of her family members to do endorsements for the company.

So Kim will be eating multiple times over with basically no risk upfront.

It’s a genius model for her!

Kobe Bryant turned a $6M Bodyarmor investment into over $400M as the sports drink took off in popularity — eventually getting acquired by Coca-Cola for $5.6B.

Kobe or Kim Kardashian posting about a portfolio company is an incredible value-add, and so are many other athletes, creators, entertainers, and celebrities.

However, running a successful private equity firm is a unique skill set and no easy task…

Which is why she’s teaming up with Jay Sammons to do the typical PE work while she focuses on her skillsets around marketing/branding.

Kim can do all 3 in a unique way — and in the places that most traditional PE firms cannot. She will shake up the industry.

What’s interesting, is that the people who made athletes and celebrities rich…may now be competing against them in business.

Here’s what I mean…

Cleveland Cavaliers owner Dan Gilbert paid Lebron James over $200M during his time with them.

Gilbert also has his own family office, Rock Ventures, which holds a portfolio of companies, investments, and real estate that did over $6B in 2019 revenue.

You know who else has a family office?

LRMR Ventures was founded by Lebron and his longtime friend/business partner Maverick Carter to hold their portfolio companies, investments, and real estate.

So while Gilbert has more money to deploy than Lebron, the gap is slowly closing.

With athletes making more money than ever before (and getting more business savvy) we’re starting to see a strange dynamic take place.

Athletes becoming wealthier than the owners and brands that made them rich to begin with.

I mean look at this wild stat…

Reports suggest that Lebron’s partnership with Nike nets them over $600 million in direct revenue a year, with him taking home $30 million annually from the contract.

While that’s great, he’s only receiving 5% of the revenues and has no equity upside in Nike (although I’m sure they’ve privately given him stock options).

You can see why Nike did a $1B lifetime deal…

Not only is Lebron super valuable to them, but if he went and started his own brand it could become serious competition.

As stated above, Kim Kardashian’s new private equity firm is seeking to raise more than $1 billion for its debut fund.

I think they’ll raise that without a problem…

It’s pretty easy to see the immense value adds she can bring to a company.

If Lebron James decided to do the same thing, there’s no doubt in my mind he could produce similar results.

So what’s the difference between Private Equity and Venture Capital?

Let’s break it down…

Did you know there are several former athletes who are heavily involved in the world of private equity and venture capital?

At the end of the day, if it’s the RIGHT fit — a partnership pays off well for both the athlete and the company.