Kevin Durant’s 7 Best Investments Will Make Him a Billionaire 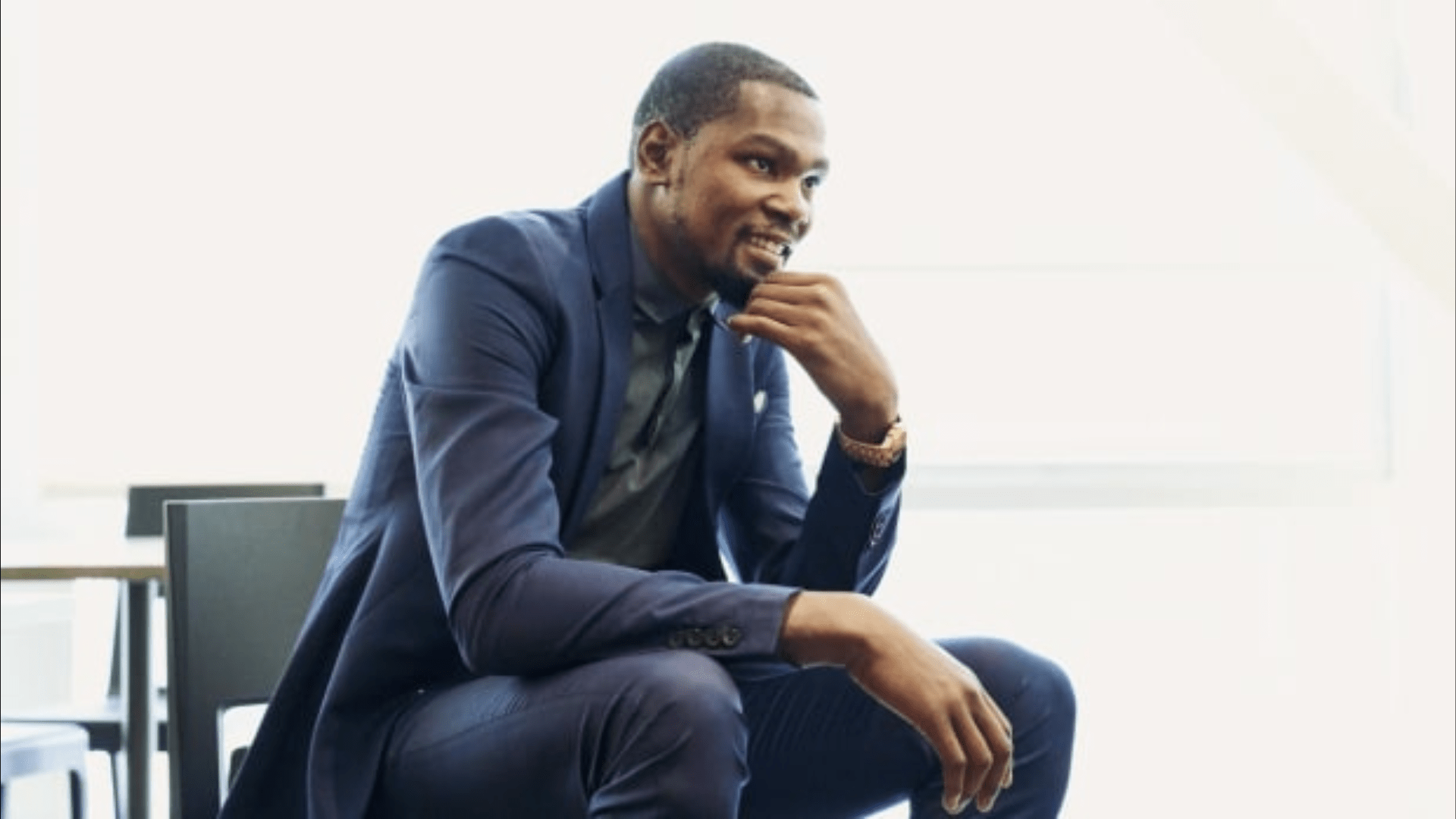 Kevin Durant is almost a billionaire.

KD makes a lot from the Nets.

Durant has signed many lucrative contracts since being drafted and more are on the way.

KD invested in Dapper Labs at a $2.6B valuation before NFTs blew up.

You know Dapper Labs as the maker of NBA Top Shot.

Robinhood made its debut on the stock market at a $32B valuation last year.

Over the last 4 years, its valuation has skyrocketed to $250M.

They are going public at a $2.2B valuation.

KD invested $1M into the delivery startup in 2016.

Uber ended up acquiring Postmates for $2.6B, earning Durant a $15M payday.

As part of a marketing campaign, he delivered shoes around NYC.

KD first invested in Whoop when it was valued at $128M.

The digital fitness tracker has recently been valued at $3.6B.

With most of his checks being around $1M, it’s reasonable to assume he made $61M.

So how has KD been able to make all of these investments while still hooping?

Starting in 2016 the pair have invested in 80+ companies in tech, media, and entertainment.

Along with his company Boardroom.

They plan to own an NBA team one day.

KD is doing $50M/year on endorsements.

The royalties from his signature KD shoe are enough to set his family up for generations.

Nike is hardly KD’s only deal.

KD has given back through: • The American Red Cross • Charity donations to schools • College Track at The Durant Center • P’Tones Records

Durant has shared his wealth through numerous philanthropic causes.

“I want my kids & their kids to benefit from this time in my life & not ever have to go through what I went through.”

KD is at the forefront of wealthy athletes giving back to their communities.