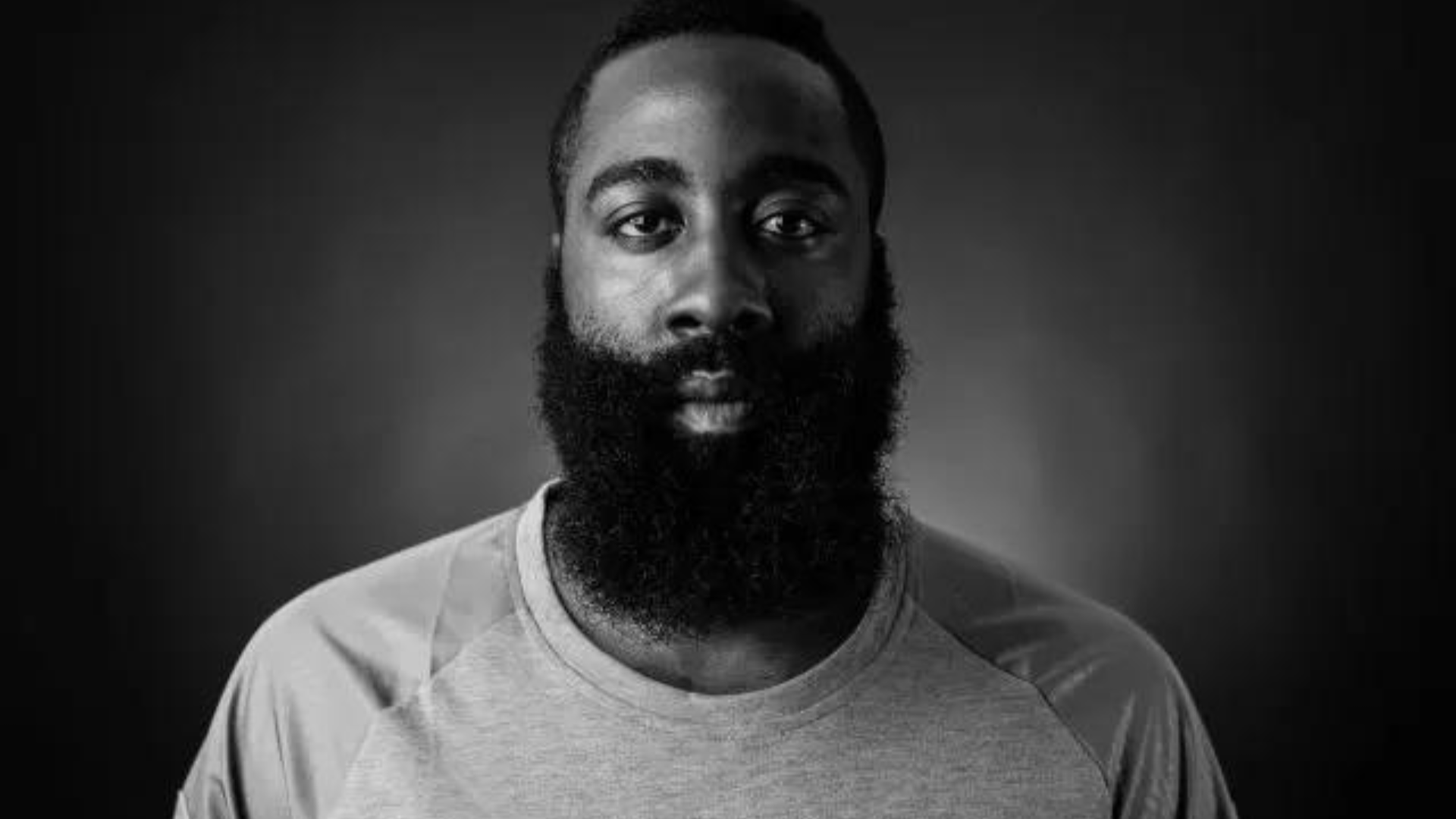 James Harden could one day be a billionaire.

James Harden has had an amazing career in the NBA.

He is currently signed to a 2-year $68M deal with the Philadelphia 76ers.

And is the 9th highest-paid athlete in the world.

So how’d Harden amass such a fortune?

Harden teamed up with body cure brand ‘Art of Sport’.

It was co-founded by Kobe Bryant and is currently worth around $25M.

In 2019, Harden bought a $15M stake in the @HoustonDynamo and @HoustonDash.

Just last year, the combo was acquired by Ted Segal for $400M.

Harden held on to some of his initial stake.

Harden invested in his future by signing a 13-year deal with the German brand.

He has the 2nd largest @adidas deal behind only Lionel Messi.

Harden invested in the sports drink in 2014 at a $60M valuation.

Harden makes over $19M/year from endorsements.

And did you know…

That shaving his beard would cost James Harden over $10M/year?

3. Donated 3000 meals to Houstonians worked to provide water and plumbing help after a winter storm.

PrevPreviousEsports: Athletes Are Investing, Colleges Are Supporting
NextThe Evolution of Athletes As ShareholdersNext