Is The Future of College Sports Up To Our Military? 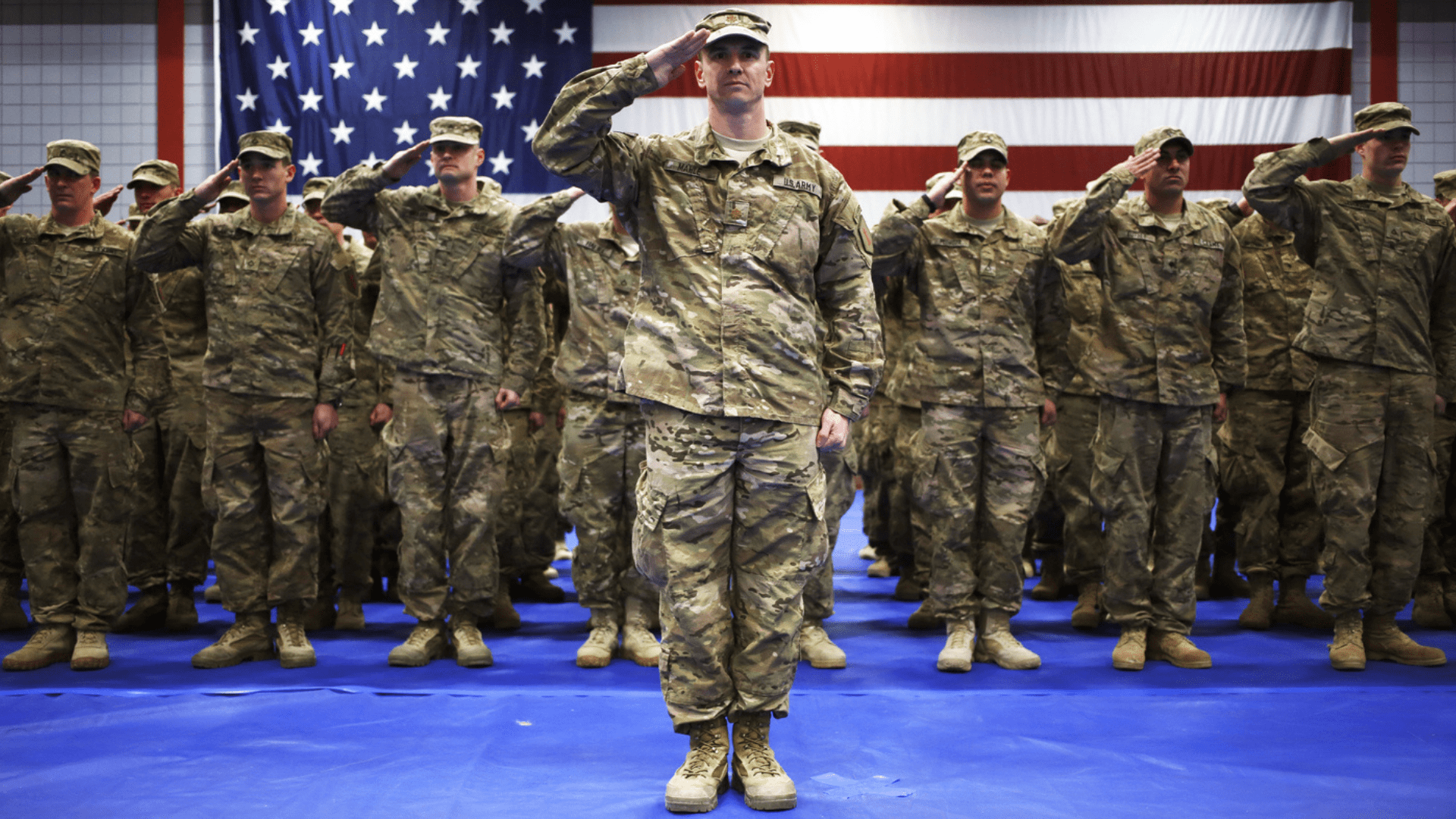 Would you accept a full athletic scholarship to college if it meant military service upon graduation?

Well that’s what a new US Military initiative is proposing, lead by air force contractor David Maloney of Orchestra Macrosystems.

The Scholar-Athlete Intelligence and Leadership Program (SAIL-P) has been circulated around D.C. and college athletic departments across the country.

Before I break down the details, here’s a little background info on the “21st century pathway to service.”

Background on the proposal

The U.S. military is mulling a plan that would fund thousands of college athletic scholarships in exchange for mandatory service, Sportico reports.

The initiative is attempting to solve two key issues:

Over 350 NCAA sports programs have been eliminated or suspended post-pandemic and this will continue to rise as donor money heads towards NIL and not the athletic departments.

Both collegiate athletics and the Department of Defense (DOD) are often criticized for their lack of innovation — but this new proposal is anything but that.

Breaking Down The Numbers Behind SAIL-P

There are over 460,000 athletes competing within the NCAA.

However, this new proposal will not be offered to basketball and football athletes (it’s unclear if D3 athletes would be eligible, as there are no athletic scholarships at the D3 level).

This program is designed for the ~350,000 athletes that play non-revenue sports such as tennis, baseball, lacrosse, etc.

To determine that, we first have to come up with the average cost of tuition.

Combining the averages of private, in-state, and out-of-state tuitions you end up with an average college tuition of roughly $23,700/year.

Not every non-revenue athlete would accept this deal from the military, but for the sake of simplicity let’s assume they do.

It would cost the DOD $8 billion a year to fund this program if every non-revenue college athlete opted in.

Let me show you why it’s not unfeasible.

The Pentagon requested a $773 billion budget for 2023, which includes $1.32 billion for recruiting and advertising.

Speculating conservatively, the SAILP initiative would cost the DOD a few billion dollars a year, but would deliver some of the most attractive recruits the military has seen in decades.

On top of that, olympic sports (non-revenue generating) would survive and colleges would have “free” funds to boost up academic, mental health, and other internal programs for their student-athletes.

Do any other programs currently exist?

Other Options Available to Athletes

Athletes who join SAIL-P would have no obligations while in school, but would be committed to a yet-to-be-determined amount of military service once their college careers conclude.

But did you know, there are already options for high school athletes interested in both college sports, military service, and a full ride.

But check this out…

Service academies can only provide a limited number of opportunities for student-athletes, and the rigors of ROTC make it difficult to combine with sports.

Athletes, families, the military, college sports, and America (no seriously).

I think this initiative is groundbreaking — and this comes from someone who decommitted from attending a service academy (Army West Point).

Besides football and basketball, most NCAA programs only have a handful of scholarships to give out between a large roster of players.

So most kids are receiving a very minimal athletic scholarship (between 20-30%).

At Boston University, where tuition alone is $60,000 — an athlete receiving a partial scholarship is still paying $40,000+ a year — not including books, housing, transportation, and other living expenses.

Now imagine the military says you can go to Boston University for free, while still being able to play lacrosse, rush a fraternity, and have a normal college experience.

But those 4 years do have a real kicker on the end because you know military service is right around the corner.

Not bad at all.

Other parties that benefit:

1. Besides combat, there aren’t many differences between what a college athlete and a soldier go through on a daily basis.

Why has the military taken so long to realize the capabilities of athletes? Frankly, I don’t know.

2. At the current pace of college sports and NIL, do you really think the University of Pittsburgh is going to have a swim team in 3 years?

The future of olympic sports may rest in the hands of the US military.

It’s up to America to decide what they want.