Funding Made to Help Evolutionize Basketball 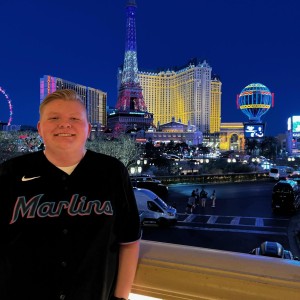 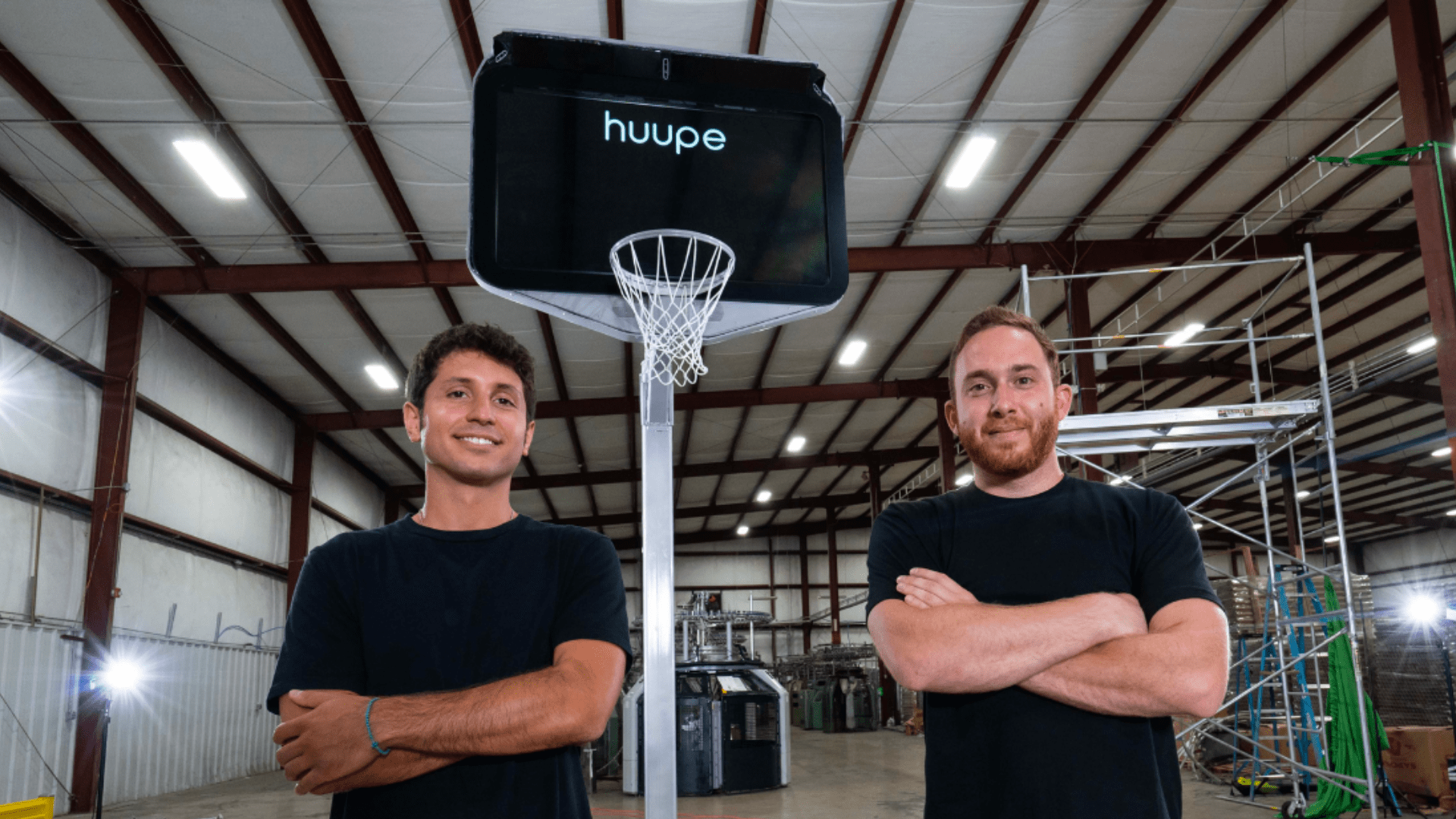 The company Huupe is taking a major step in the evolution of basketball.

On the companies website, the huupe is described as:

“The huupe is the world’s first smart basketball hoop, with a high definition screen for a backboard”

The first major use of the huupe, is easily accessible lessons with true basketball players. The company has several professional, and collegiate level athletes to help you master shooting, finishing, handles, and much more.

You also will be able to connect live with others around the world that own a huupe. Imagine playing HORSE with someone halfway across the globe. That is the power the huupe has.

The founder of Paradigm sports, Audie Attar, said this on Huupe:

“We’re excited to play an integral part in bringing Huupe to consumers and the larger sports marketplace.”

Paradigm Sports will join the board of directors for Huupe, helping with funding, business strategy, production, and distribution.

While Paradigm may have been the largest investors, they weren’t the only ones.

A few NBA players have also taken notice and contributed. Trevor Booker and Thaddeus Young being two major names in the mix.

What the Future Holds

The product is expected to hit the market in 2023.

Overall, the huupe is going to have a massive impact on the game of basketball, and it will lead the way into the next era of sports technology.