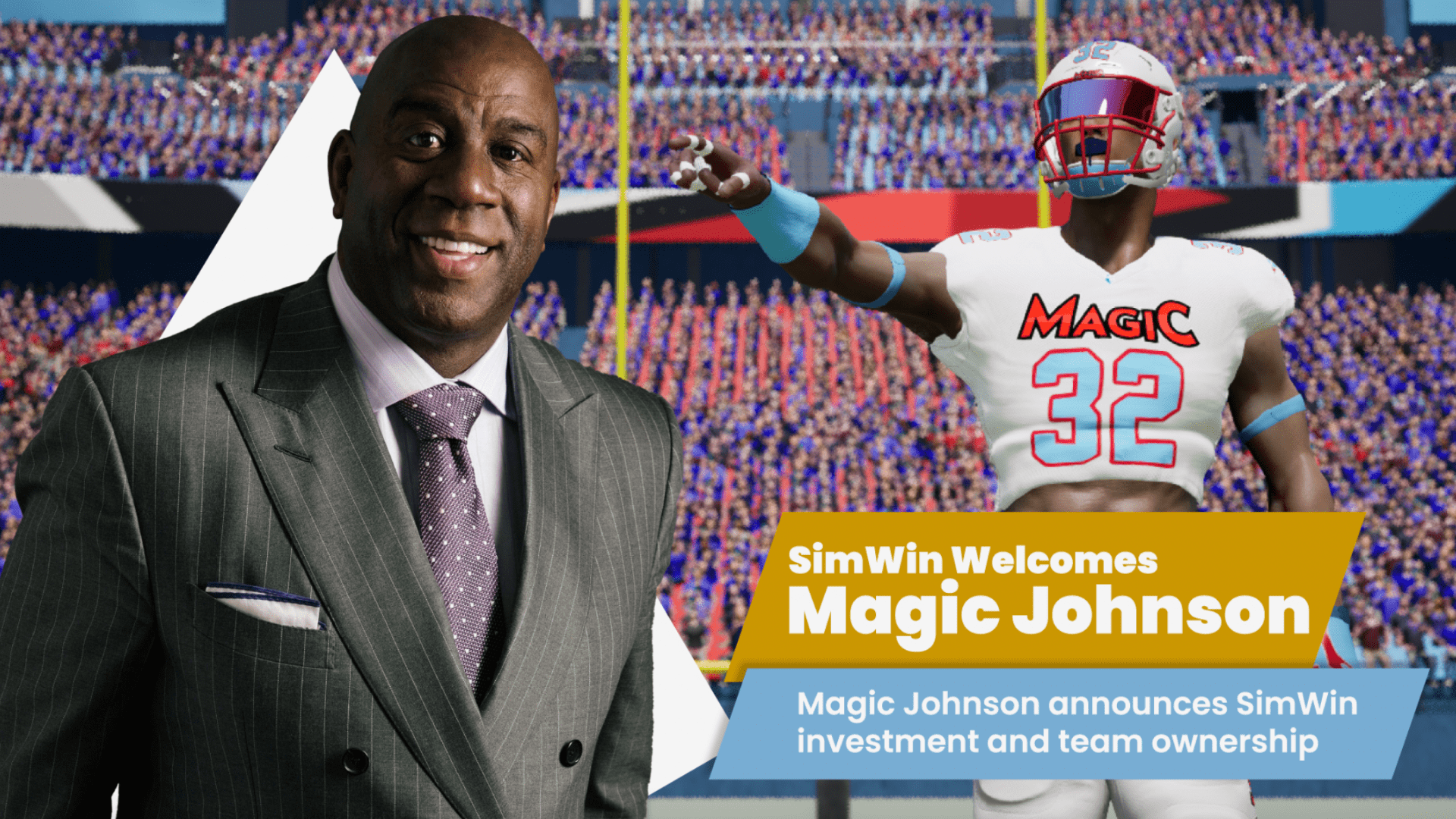 Or how about this, Pepsi chooses the top Madden player for a $1M NIL deal over last year’s college football Heisman winner.

Esports are spreading like wildfire, with no plans of slowing down anytime soon.

Just yesterday, the Ohio Historic Preservation Tax Credit Program announced they are allocating nearly $2 million in tax credits to aid in the rehabilitation of the Merthe building, which will become a 173-seat esports arena.

Kind of strange to think…

That the original building was constructed in the 1870s for manufacturing and now in 2022 they’re repurposing it for video games.

But I’ll go a layer deeper.

We could soon see men’s football and basketball break away from the NCAA, leaving the future of Olympic sports in an uncertain situation.

Behind the scenes, esports has quietly taken college athletics by storm.

There are now over 175 universities in the National Association of Collegiate Esports (NACE) — many of which offer generous scholarship packages.

The majority are partial scholarships and range from $500 to $8,000 per year. However, several schools are beginning to offer full-tuition, and even full-ride scholarships.

The NCAA announced a partnership with Epic Games for an athlete-focused NIL campaign in early June.

More than 70 esports athletes will use their name, likeness and image (NIL) to promote Fortnite across various social media outlets.

When I was a college athlete at Boston University, there wasn’t much I did on weekdays besides basketball, school work, and video games.

It was just as satisfying schooling my teammates in Call of Duty as it was giving them buckets on the court.

I inheriantly understand the rise of esports and think many other athletes do as well.

In 2018, several big-time pro athletes got involved with esports.

A handful of entertainers joined the space as well including — Drake, P Diddy, Jake Paul, and Will Smith.

Many of their investments are set to provide nice returns.

TSM saw its value increase 32 per cent year-over-year, with estimated revenues of $56M in 2021.

I believe Esports is still in the early innings — as I will outline in a future Wednesday report. Several multi-million dollar companies (and even some unicorns) will emerge from the sector.

About a month ago, basketball legend Magic Johnson announced that he had invested in SimWin Sports, a digital sports league of teams that have celebrity owners, while also purchasing a football and basketball team on the platform.

Some of the other team owners in the league include Jerry Rice, Marshall Faulk, Penny Hardaway, and current NBA star LaMelo Ball.

When asked about the investment, Magic said…

“This multi-billion-dollar business is about to take off and the SimWin model is an excellent way for sports fans to get involved in this groundbreaking opportunity. I look forward to contributing to its growth and success.”

SimWin Sports is the world’s first professional sports league where teams are actually owned by former sports legends, celebrities, and other types of investors.

Fans of the platform can also get in on the action by acquiring, training, trading, and selling virtual players.

As virtual reality headshots get better, Web3 straightens out its kinks, and cryptocurrency gets back on track, I believe Esports will emerge as a mega-industry, possibly even one-day rivaling “real” sports.

Time will tell, but it’s certainly interesting to see athletes of traditional sports like basketball and football investing their money into virtual sports that could one day rival their own leagues.

I’ll leave you with this thought exercise…

If VR becomes so realistic that one day you could host 11 on 11 football games that accurately portray talent, what would happen to real-life football since the threat of injury is reduced to basically 0 as the game is played virtually?