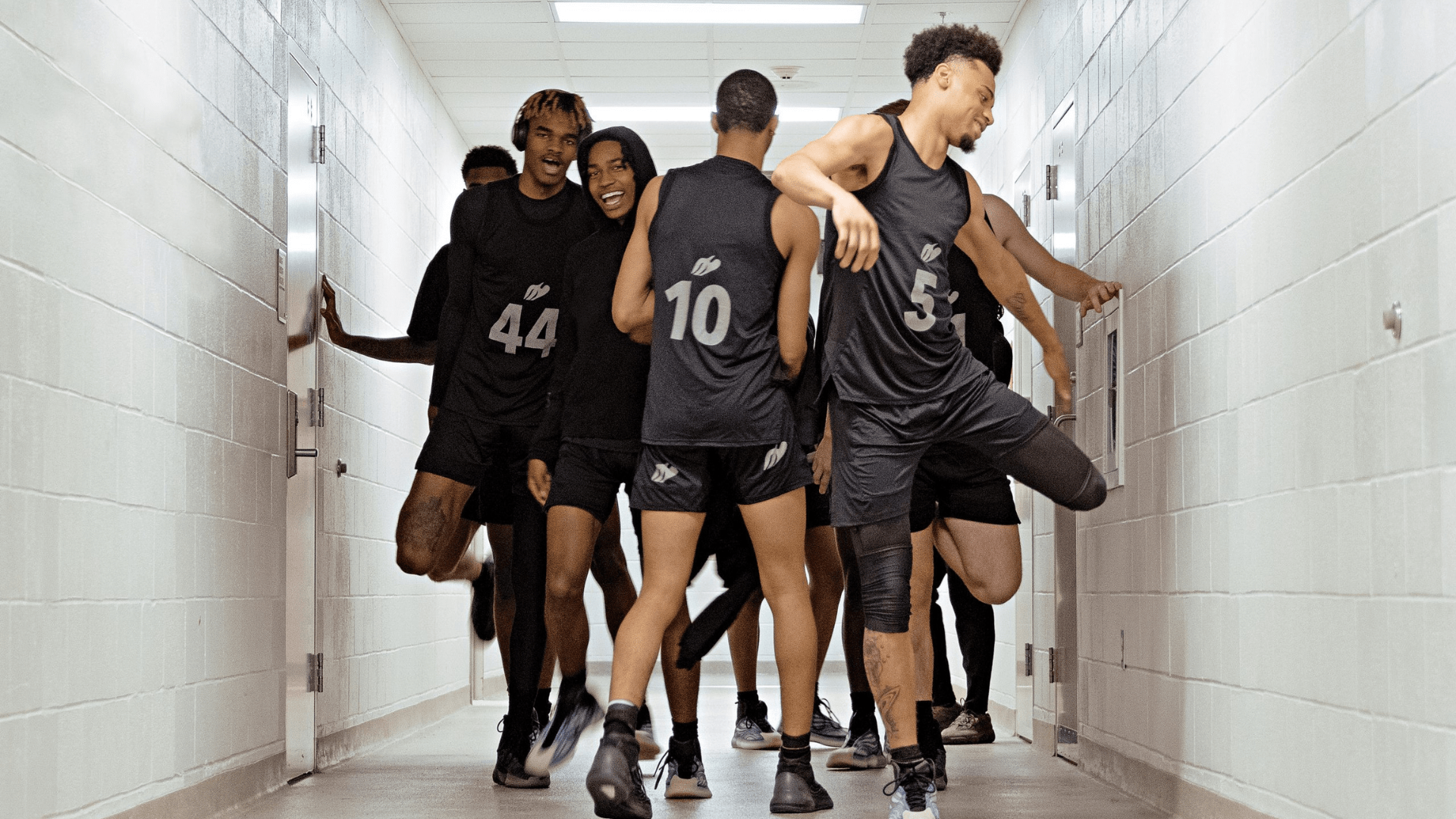 Donda Academy might as well not even have online classes.

There is going to be zero schoolwork being done there.

But there are going to be a lot of millionaires there.

Quite the contradiction – but it’s 2021 and NIL is now legal.

I’m referring to the prep school that Kanye West created in Los Angeles this past week.

I believe it’s going to change the high school sports landscape for good. This NIL movement is heading downstream fast.

This is something you should be paying attention to.

There are military academies, prep schools, art institutions, and sport academies like IMG.

And now there are NIL academies.

The academy itself won’t transform NIL, but what they’ve created will.

Please keep in mind, this is all speculation.

When I first read the articles I only saw “Kanye West starts his own school in LA”.

Upon re-reading, I saw Adidas is backing this venture. That makes it a lot more interesting.

Attaching Kanye’s name was a pure marketing move. Adidas is the one pulling the strings here.

If I’m correct in what they’re trying to do here it will change HS sports forever.

So now you’re wondering…what are they trying to do?

Adidas is trying to create a hotbed for NIL talent. (By the looks of it they are starting in just basketball).

They want to bring in the top players around the country. Strictly 4 and 5 star hoopers.

And what they’ll do is sign all these kids to big NIL deals.

You might recall that high school athletes are allowed to do NIL deals in California – it’s banned it most other states.

You’ll have a team of teenage millionaires or what I like to them: NIL-ionaires

They’ll most likely be one of the best teams in the country as well.

But there’s a bigger play at stakes….

2. Funneling Players to College Through NIL

Adidas is the one backing this venture.

They’re the company that will give these kids the opportunity to get national exposure and sign NIL deals worth millions.

But there’s a kicker I’m sure most of you have figured out by now.

Adidas is going to STRONGLY PERSUADE these kids to attend universities that have deals with Adidas.

What a chess move by Adidas.

Again this is all speculation, but I’m just connecting the dots. Think big picture.

When Donda Academy was announced they released a few players that will be joining them.

All of these kids are moving from their home states to California.

All of these kids have big time offers.

All of these kids have offers from Adidas schools.

Kanye sent a DM to these kids on Instagram and got commitments pretty easily.

There’s a bigger play here than what is advertised in the articles: “West is opening a prep school in Simi Valley, California, and is focusing on building a high school prep team to rival the stacked Sierra Canyon Trailblazers.”

Of course they want to rival them, but who do you think Sierra Canyon is sponsored by?

And which NBA player has a son that plays there?

Adidas is positioning themselves for NIL – and that plan includes getting top talent into their pipeline as early as possible.

These kids will sign NIL deals worth millions in California – which they’ll also pay taxes on.

Sports are a big enough market for states to get involved.

You think the University of North Carolina is happy Robert Dillingham left the state for California? Hell no.

It makes it way harder for them to recruit him now.

They’ll use their connections to get this to the politicians.

One kid won’t change the legislation, but the thought of losing all of the states best athletes in the future will.

Ideal Situation for States and Their Universities

California’s government has a lot of problems…but they got NIL right.

Kids and their families are going to follow the money. There’s no guarantee of the pros, so the chance to make millions in high school and college is why a kid like Robert Dillingham will move thousands of miles.

He can’t make a dime in North Carolina. He can earn his worth in California.

There’s no way that will last long.

A state like North Carolina (especially with UNC) wants to keep their talent and money in-state.

In an ideal world, the best athletes will play HS and college sports in the state and sign lots of NIL deals in the process.

That’s more taxpayer money and more recognition for the state.

Donda Academy is a great move by Adidas, California, and Kayne West.

Going to be a fun journey watching how this all plays out.