Data Is The New Oil In Sports (And Its Major Impact) 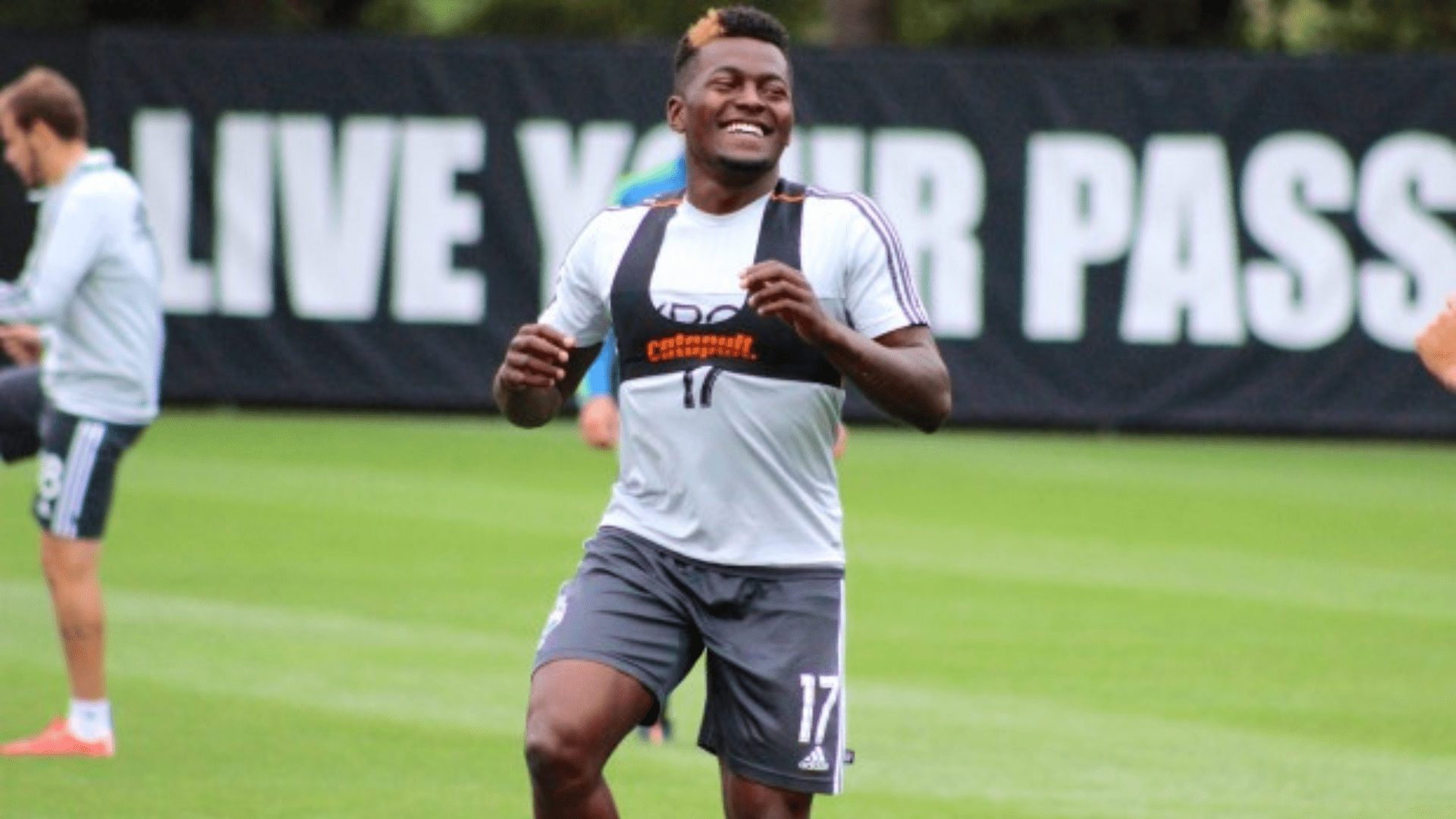 Apps like TikTok can track your clicks, scrolls, and views to make a future prediction of what you are most likely to watch next.

But the ability to track Jayson Tatum’s previous game movements to predict the outcome of his next NBA game is a relatively new concept in sports.

Here’s how it works:

The league (NHL, ACC) is the landowner on which the oil well sits and receives its regular royalty check from the oil company (data providers) for the exclusive right to extract the oil (data) from its property.

The oil company’s (data providers) value is found by turning crude oil (data) into useable products that it sells to sports betting and media companies, for example.

And some companies help collect biometric data on the athletes to enable organizations to make better decisions for their teams & players while allowing athletes to monetize it.

How Sports Data Is Captured

There are two main ways:

The most basic way is when “data scouts” employed by a data provider physically attend a match (or watch a live broadcast) and translate the action on the field into structured stats.

One match could have a team of data scouts all in attendance, each focusing on an individual stat or part of the game.

Speed is crucial in this type of data collection, as in-game sports betting requires quick transmission of data, which is why having live scouts is the preferred method.

The main use of data scouts: Sports Betting and Broadcast Experience

The next layer of data capture is from wearable tech which gives an array of insights such as player position, acceleration, top speed, heart rate, and workload.

The data generated from these wearables are usually kept internal, but can also be integrated into the broadcast experience.

Although wearables are commonplace in a training setting, US sports leagues and media companies have been slow in allowing the in-game use of wearable data for real-time use.

The main use of biometrics: Team Decision Making and Broadcast Experience

Notable Companies in The Space

The main players in the sports data world.

Driven by the US sports betting market, data providers such as Sportradar and Genius Sports are some of the highest valued businesses in sports tech.

The company has over 150 sports league partners and provides data to more than 900 sports betting operators, including DraftKings and FanDuel.

Michael Jordan is an advisor and investor in Sportradar.

Their IPO took place after securing an exclusive deal to be the NFL’s official sports data provider (the NFL also gained an equity stake in the company as part of the agreement).

Leagues owning a piece of their official data providers is a growing trend as they begin to realize the value of the data generated by their sport.

Collegiate conferences are next in line, which I’ll touch on in a bit.

When I was at Boston University, we use to wear a heart rate tracker across our chest during practices and strength training sessions.

As a player, I hated it. The pieces weren’t always washed and sometimes they got hit into your chest, bruising the bone.

But looking back, that data was extremely valuable to our coaches and helped them make decisions as to when we should have lighter practices to avoid injuries.

Athlete biometric data is extremely important to organizations and is increasingly being used to enhance broadcasting.

Here’s what I’m talking about:

This data is captured by wearables, with the most common being wrist-worn products, but also come in the form of rings, skin patches, smart clothing, footwear, or a combination of all of the above.

Wearables connect to platforms or apps that give the user actionable, timely insights from the data they produce, which can also be shared with third parties including broadcasters.

Rory McIlroy, who is also an investor in Whoop, has shared his biometric data during live tournaments.

Wearable tech continues to get smaller and smarter, enabling a greater range of biometric data to be gathered from athletes.

The increase in wearable tech meets the growing trend of athlete empowerment, with new Web 3.0 platforms enabling athletes to directly connect (and make money) with their audience.

Traditional in-game data such as field position, speed, tackles, and shot attempts are generally accepted as the intellectual property of the league, which then commercializes it through data providers.

Athlete biometric data is viewed as highly personal to the athlete.

It is structured under different agreements, generally via opt-in deals between the league and players associations or directly with individual athletes in non-team sports.

Here are some examples of recent deals:

The PGA Tour tried to incentivize players to opt-in by donating $10,000 to the charity of their choice if their data was featured on the PGA Tour’s social channels.

This is a unique tool for fan engagement, heightening the drama for an individual athlete going through high-pressure, stressful situations.

Imagine if we had real-time biometric data of Lebron James during his biggest moments.

The NCAA and Its Data (+NIL)

The NCAA announced at the end of April that it will allow athletes, colleges, and conferences to sign data distribution deals with gambling firms.

Because the Mid-American Conference (MAC) requested a clarification on the rules around data distribution after it signed a partnership with Genius Sports at the start of 2022. (it’s unknown how much money the MAC got paid)

Until now, the NCAA has prohibited all participants from providing information, such as data. The updated guidelines could pave the way for rights holders in college sports to cash in on the rapidly expanding US betting market.

These new guidelines will give greater power to schools, conferences, and athletes — while minimizing the NCAA’s power over monetization.

Data is the new oil, and the sports industry is finally beginning to capitalize on it.