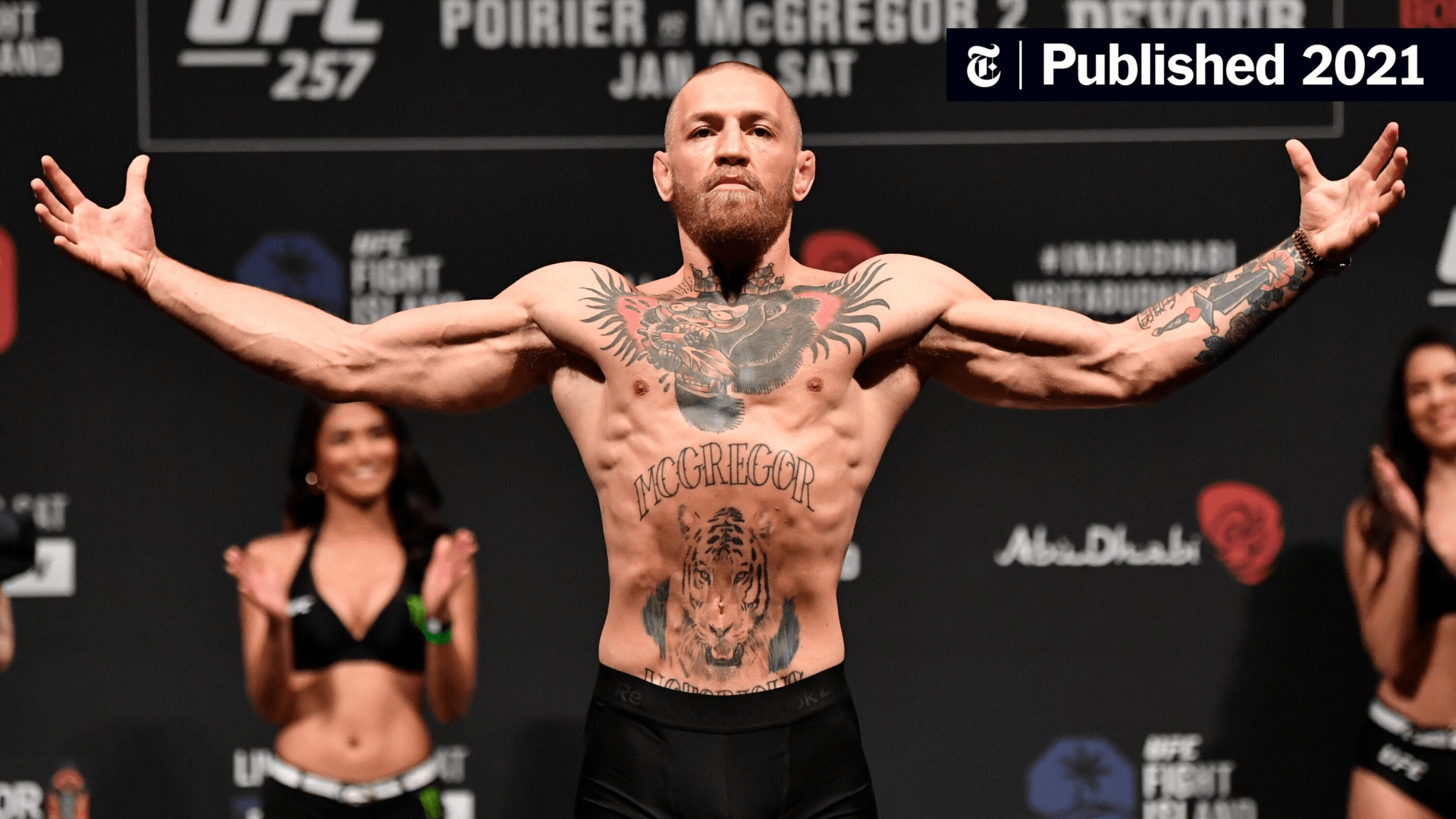 Conor McGregor will be a billionaire this year 👀

McGregor makes a lot from fighting.

A study by OLBG found that he makes over $8m for every minute in the octagon.

• 2nd most watched fight of all-time

Conor also known as “Notorious” is a huge asset to advertisers.

McGregor made $158m last year – it’s the most ever by an athlete.

McGregor invested in his own fitness program, FAST.

The program helps users get into fighting shape.

Last year it did $5m in revenue.

His fashion and lifestyle line, created alongside A-list tailor David Heil makes luxury suits for the likes of Elon Musk.

Around $50m/year in profits is created by this menswear brand.

A huge acquisition is on the horizon.

Nearly every video gets six figure views bringing in $1000’s of ad revenue.

His whiskey brand had $1bn in sales in its first year of launch.

In April 2021, McGregor sold his majority stake to Proximo Spirits for $600m 💰

He is estimated to have made a whopping $150m from this deal.

Conor may be notorious in the ring, but he’s generous in the community.

• Built houses for the homeless in Dublin

• Donated $1.4m in PPE kits to healthcare workers in Ireland

Conor McGregor, “The Notorious One”, excels equally at business and sport.

In his words, fighting is his ‘third income’.

With his smart business moves, he is all set to achieve his personal goal of becoming a billionaire by the time he is 35.

PrevPreviousIs The Future of College Sports Up To Our Military?
Next9 Female Athletes Crushing NILNext