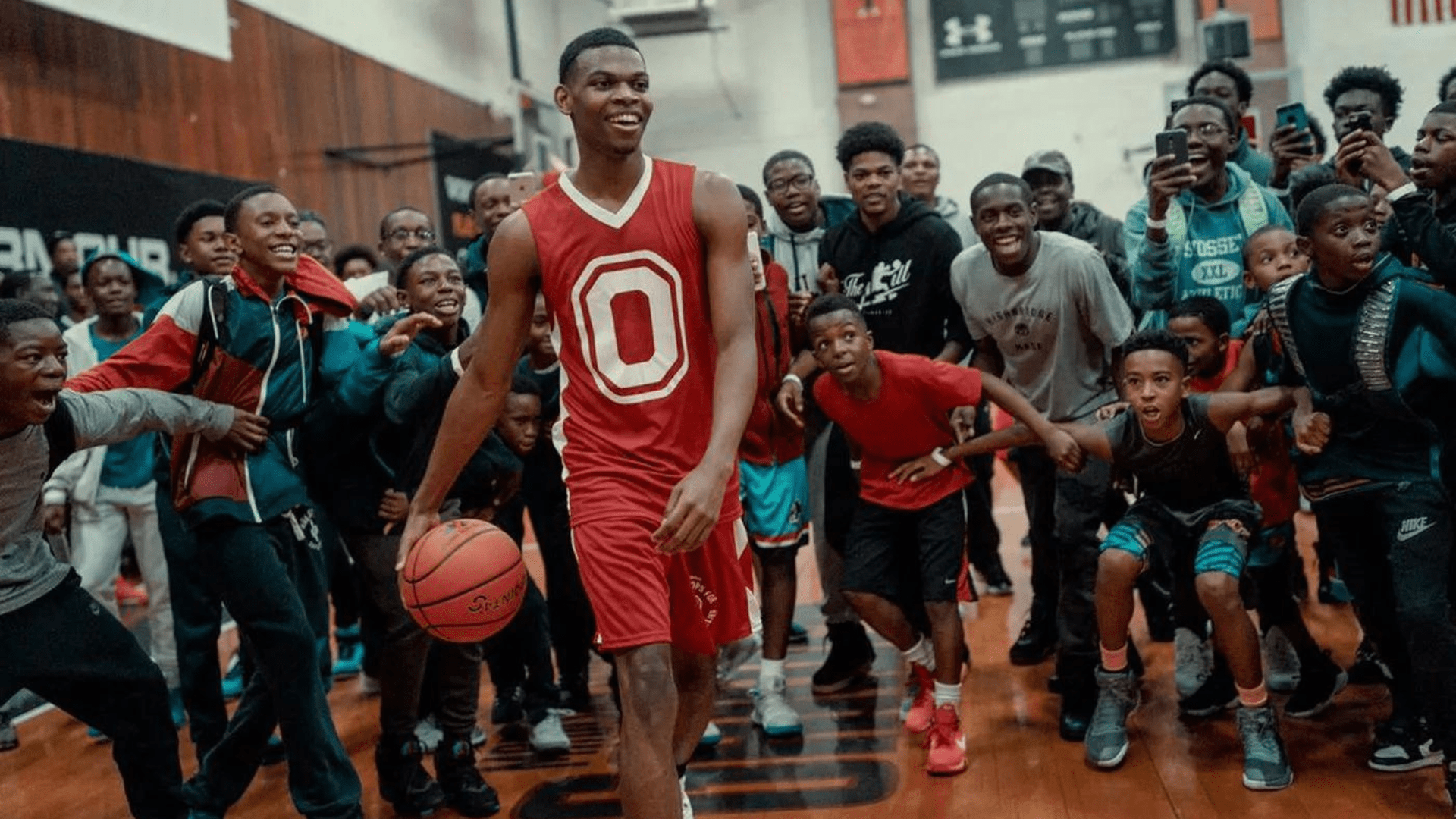 A little over a year ago, a booster couldn’t legally buy an $8 Chipotle burrito for a college athlete.

Taking it a step forward — athletic conferences own the highlights, distribution, and monetization of athlete highlights.

This nets them millions of dollars every year.

But yesterday we had some good news…

During this upcoming football season, Pac-12 football players will be able to share their personal video highlights on Twitter and receive income for their performance on the field.

I believe this will be the beginning of a much larger development.

Athletes have been putting out highlight videos for years.

It started with VHS tapes, progressed to CDs, and is now done solely through third-party platforms (mostly social media sites).

But they’ve never been able to make money off of their highlights.

Which is quite strange if you think about it.

While the Overtime videos help athletes get more social media followers and media attention, it kind of feels strange that they’ve built their multi-million dollar business on the backs of athletes that they’ve compensated $0.

I guess it makes sense their latest venture is Overtime Elite where they pay players $100,000 to join the league instead of attending college.

I keep thinking about what Phil Mickelson said about the media rights the PGA owns.

And I would bring the viewers in. They would see and hear what is going on.

But none of that happens because why would any player do that? To make more millions for the tour? They already make enough.”

As players start to monetize their highlights, they’re going to realize they’ve been ripped off for years.

This new development is the first of its kind.

Here’s how it’s going down…

Pac-12 athletes can thank USC and UCLA for this new product.

Upon leaving for the Big Ten, the Pac 12 had to get creative.

Tempus Ex will provide athletes clips from the game to their Opendorse account —which they can then post to Twitter (where monetization will take place thanks to ads on the videos).

Will this result in athletes making millions? No.

Hundreds of thousands? No.

The bottom line is college athletes are finally getting a piece of the pie (albeit a very very small piece) thanks to their performances on the field.

While this will start in football and basketball, I think it makes sense for every sport.

Will this be the start of video highlights being monetized in sports?

I sure hope so.

As this is the first time college athletes are making money from the field/court, instead of showing up at a charity event or creating videos for brands.

Over the last few years, there has been a race to help creators/influencers further monetize their audiences beyond social platforms.

Substack did it for writers.

Cameo did it for personalities.

OnlyFans did it for girls.

Next up is athletes.

I still believe there is yet to be a “winning” platform where athletes can fully monetize their audience.

One will pull away or be created in the near future.

We’re entering the age of empowerment — where athletes will collectively become richer than they’ve ever been in history.

How high will it go?

As far as the market deems I suppose.