Chris Paul Scored 61 Points In Honor Of His Grandfather 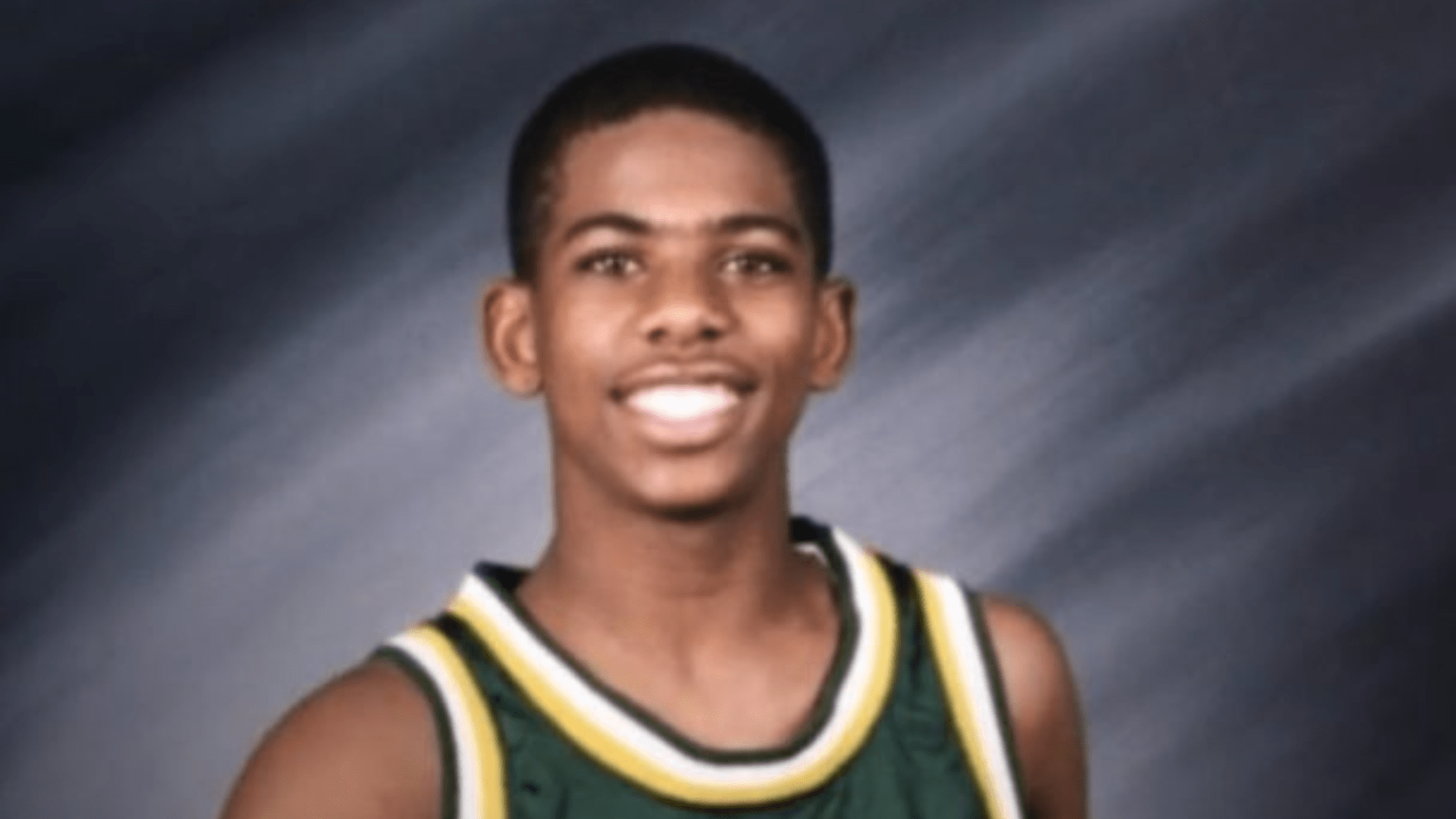 Chris Paul once scored 61 points in a game, but then demanded to be taken out?

The story is wilder than any movie.

CP3 is widely regarded as one of the greatest point guards of all time.

• President of the NBPA

He credits much of this to his grandfather.

Growing up, Chris and his brother spent their summers working at their grandpa’s service station.

His grandfather called him CP3.

Chris, his father, and his brother shared initials.

On November 14, 2002, Paul accepted a full scholarship to Wake Forest.

The happiness would only last a day…

CP3 would dedicate his next game (November 20th) to his grandfather.

What happened next is straight out of a movie…

One for each year, his grandfather was alive.

Chris was only 6 points away from the state record but demanded to be taken out.

19 years later, CP3 would co-write a book with @MichaelWilbon.

‘Sixty-one: Life Lessons From Papa, On and Off The Court”.

What’s the meaning behind it?

“The book is a celebration of my Papa Chilly, who helped shape who I am today and what I value.”

CP3 is also one of the best investors in the entire NBA.