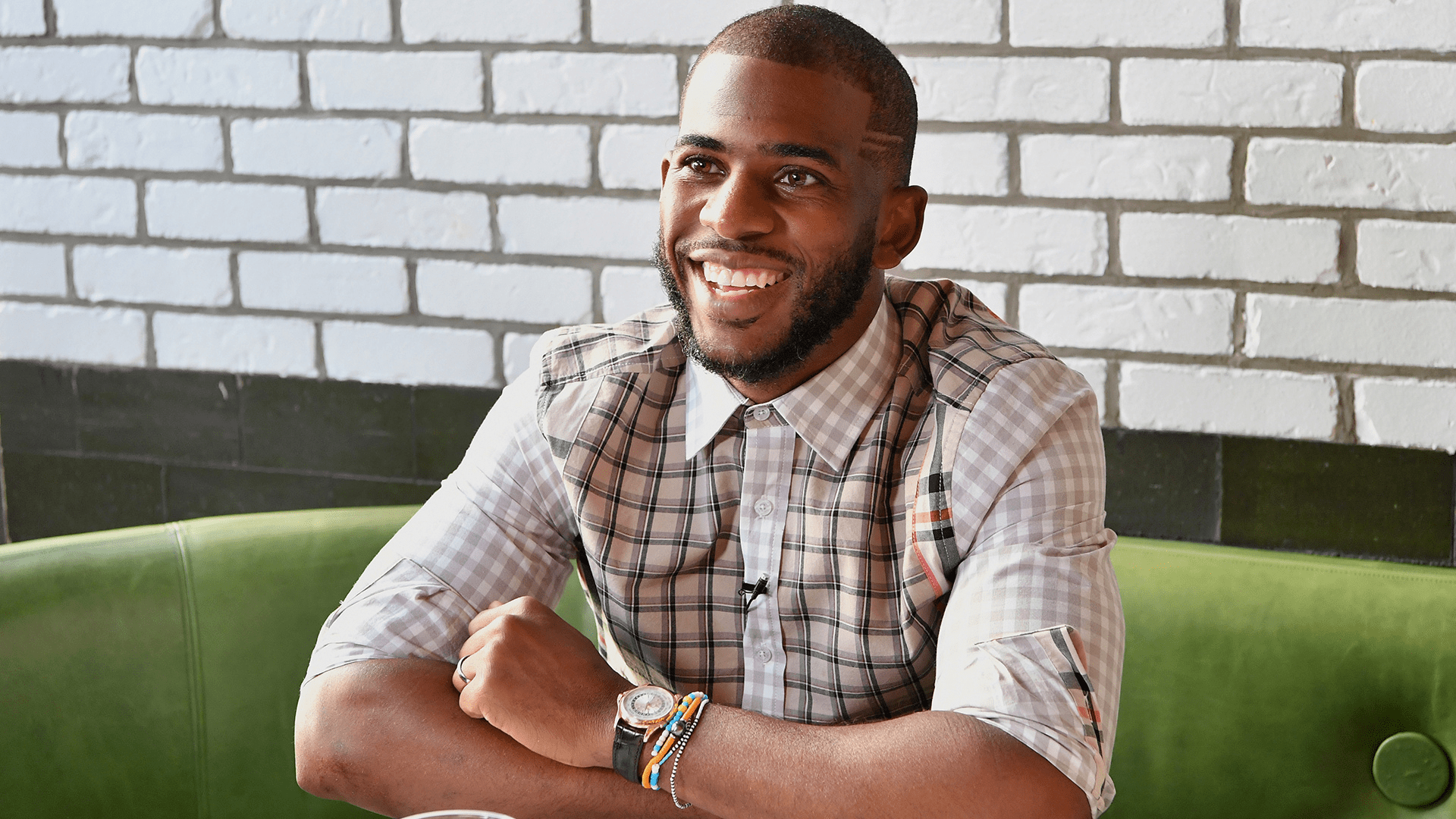 Chris Paul is the NBA’s most underrated investor.

CP3 makes a lot from the Suns.

Paul will have made over $420M in NBA money after his contract expires.

Chris Paul was an early investor in the flavored bottled water company.

In 2020, they were acquired by Caribe Juice for an undisclosed amount.

CP3 earned himself a nice return.

Chris Paul was an early investor in the plant-based food company.

Hyperice, a maker of performance recovery products, has 20X’ed its revenue from 10M to 200M in 3 years.

They hold a deal with the NBA and are closing in on a $1B valuation.

CP3 is an investor alongside:

Chris Paul is a minority stake owner of 3 separate teams.

He has made 15+ investments in the last few years.

His alter-ego (Cliff Paul) is worth millions in branding to State Farm.

“I can give back and make a bigger impact than just how many points or how many assists I get.”

Did you know CP3 is an author?

He scored 61 points (the age of his grandfather) one day after burying him.

The book covers life lessons learned from his grandfather, on and off the court.

PrevPreviousKevin Durant’s 7 Best Investments Will Make Him a Billionaire
NextBusiness Behind Duke Vs. UNC Basketball RivalryNext