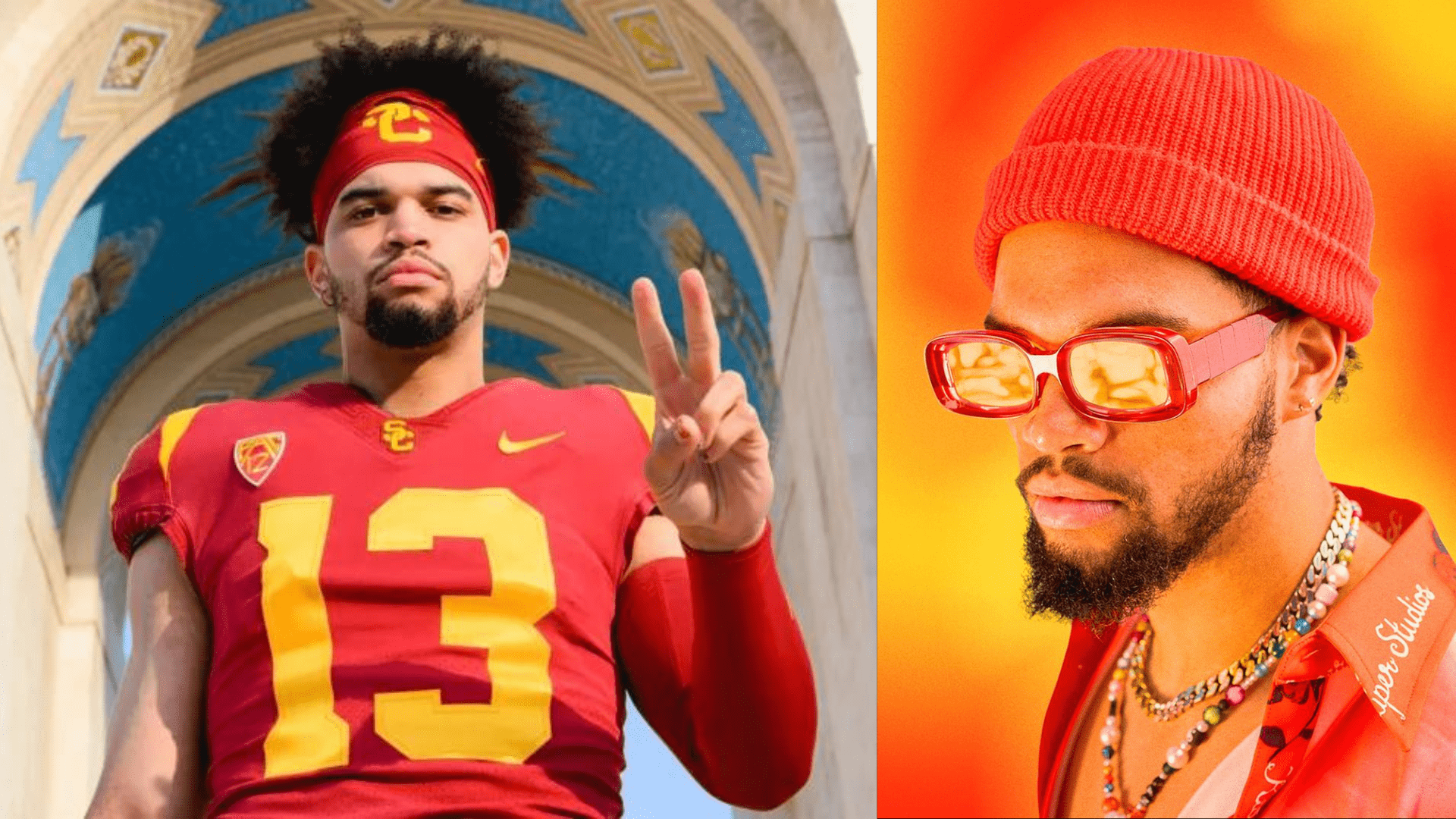 Time flies and developments in the sports world evolve quickly.

A little over a year ago, amateur athletes weren’t legally allowed to make a penny on their OWN name, image, and likeness.

Which sounds absolutely ridiculous in hindsight.

We now have college athletes:

And just last week, we saw an “amateur” athlete make history in the investment space…

Let’s get to the story 👇

The Background of Athlete Investments

Before starting, let me clarify some things…

When I say the first college athlete investing, I’m referring to a check into a private company that will result in equity.

Of course, college athletes have invested in the stock market before.

I use to love getting my stipend check at Boston University and immediately throwing half of it into stocks.

Petcash Sports arose out of my interest in business and from teaching my teammates about finances using sports/athlete examples.

At the start of my junior year, I was the only kid on the 15-person basketball team investing in stocks.

Honestly, it makes sense, college students as a whole aren’t usually financially literate (this graphic is alarming by the way).

By the end of the year, nearly the whole BU basketball team was investing in stocks.

But never during my days as a college athlete did I have the capital or network to be able to invest in a startup.

At 20 years old, Caleb Williams is leading the way for athlete entrepreneurs of the future.

The true freshman put up 1900 yards passing and 440 rushing with 27 total TDs last year at Oklahoma.

He followed coach Lincoln Riley to USC after transferring in February.

Since his arrival in California, Williams has gotten busy off the field.

Here’s how he views name, image, and likeness…

“NIL is a chance to really explore my different interests off the field while building my personal brand the right way”.

“Everything I’ve done so far in NIL has been focused on being authentic to my own personality and story. I’m not shying away from being different, and hopefully, that helps other athletes reimagine what they can do in this space.”

The most exciting part though?

Is that NIL provided Williams an opportunity college athletes have never had before:

He’s doing both at a high level.

In May, Williams co-founded an NFT-based platform, Hall of GOATs, with former USC quarterback Matt Leinart.

To help amateur athletes build their brands, tell their stories, and set them up for long-term success through web3.

With all these moves he’s got going on, I’m sure Caleb has put some money into the stock market.

But what’s really interesting is his new deal.

They have some other noteworthy names involved:

Why did Williams want to help promote the company and also own a piece of it?

Futuremood granted him creative freedom to design one of his own collections.

This wasn’t even the first investment Williams has made.

He entered the history books earlier this year when he invested in the personal care brand Faculty — becoming the first college athlete to invest in a company.

Williams’ paved the way for the evolution of NIL:

Caleb Williams is taking advantage of his time in college.

If he never takes one snap professionally, he will be set up for long-term success.

By expanding his horizon, network, business acumen, and opportunities.

College athletes that put effort into expanding their financial education, networking, and building the right relationships will be light years ahead of their peers.

The really smart athletes will leverage their name, image, and likeness beyond just monetary benefits.

Instead of asking, “how much money will this collective pay me?”

The ones that build genuine relationships with the wealthy boosters and alumni will have a plethora of opportunities to grow (and make a lot of cash).

Star college athletes can impact the growth trajectory of a brand, particularly if the connection is an authentic one.

Athletes who think beyond just cash will be at a major advantage.

How many will be able to think long-term?