Brett Favre Allegedly Scammed $7M From The State of Mississippi 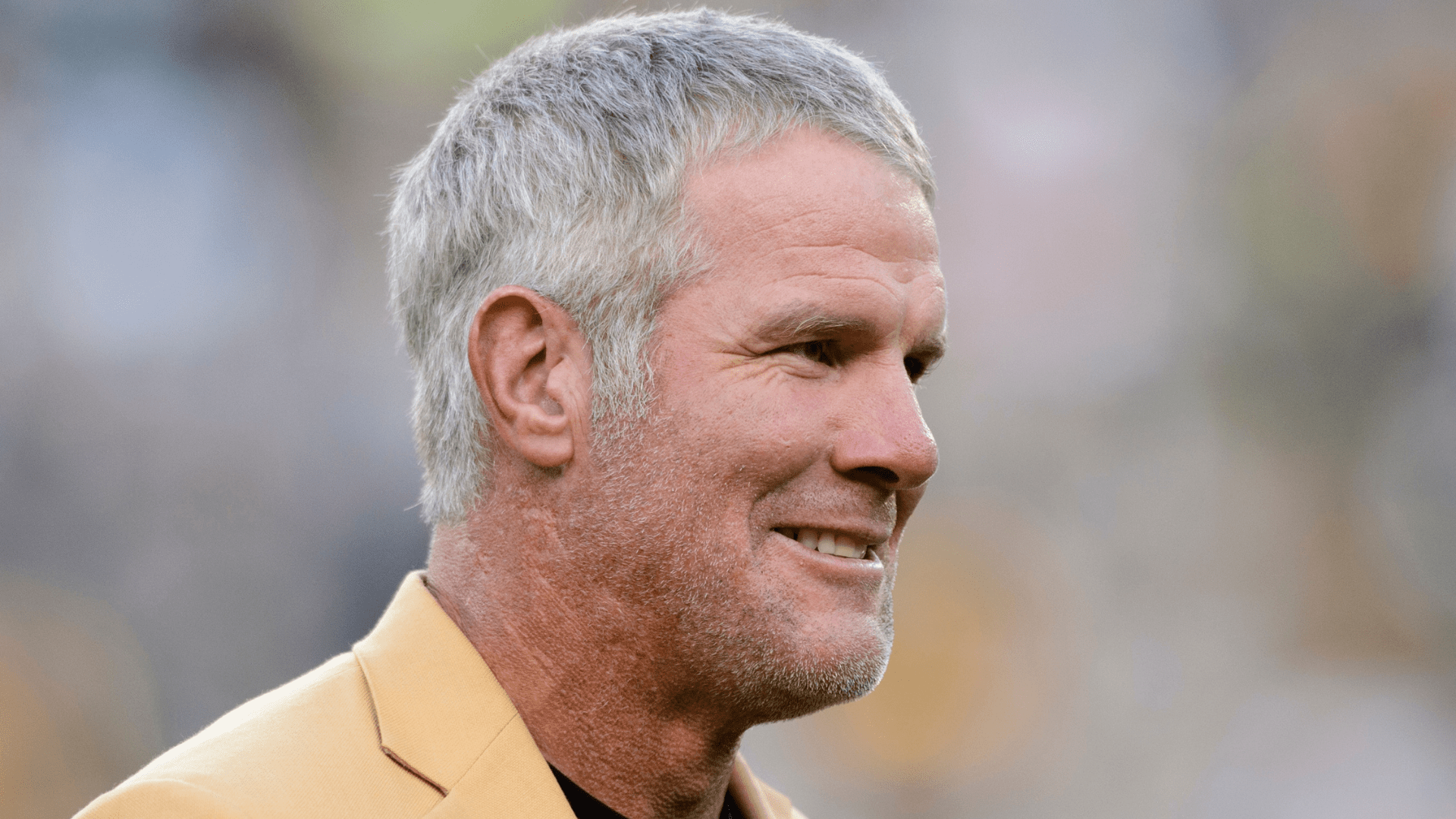 I’ve built The Petcash Post around positive stories of athletes and their business endeavors.

I hate to portray negative stories, but I can’t skip over today’s as it impacts the ability for other athletes to properly conduct business.

And, unfortunately, it involves one of my favorite NFL players of all time.

(side note: I root for players, more so than teams)

Brett Favre was sued this week by the Mississippi Department of Human Services for his alleged role in a yearslong welfare scheme that involves over $70M in fraud.

The QB who would never retire, Brett Favre, enjoyed a nice living off the field.

He made over $141M in career NFL earnings. Which for perspective, is low, considering Aaron Rodgers just signed a 3-year $150M deal with the Packers.

“I’ve turned down a lot of endorsements during my career simply because it wasn’t a good fit”
To diversify his income, Favre also took part in some other business ventures.

He was the owner of a restaurant in Wisconsin, Brett Favre’s Steakhouse, later called Hall of Fame Chophouse.

Favre is a brand ambassador and investor in Green Eagle, which sells a variety of CBD products, meant to help with muscle recovery and pain relief.

He was also involved with the pharmaceutical company Prevacus which delivers concussion medications, along with sports social media platform Sqor.

Prevacus and Sqor are where this story begins.

What Is Favre Caught Up In?

To put it simply, something BIG.

$77 million worth of funding, that was intended to go toward’s Mississippi’s poorest residents — in one of the largest public corruption cases in Mississippi’s history.

So where does Brett Favre come in?

In 2014, Favre began trying to find investors for a biomedical startup, Prevacus, which claimed to have found a treatment for concussions.

It makes sense that he got involved, as Favre claims to have had thousands of concussions during his playing career.

But here’s where it gets interesting…

It was 2018 and Favre had already invested $1 million into Prevacus, but the drug wasn’t any closer to reaching the market.

So he decided to use his friendship with then Mississippi Governor Phil Bryant to push the project forward.

What happened next is something out of a movie.

“It’s 3rd and long and we need you to make it happen!” Favre wrote to Governor Bryant. “I will open a hole,” replied Bryant, keeping the football metaphors alive.

That “hole” Bryant opened up, secured Favre $2.1M in investments for Prevacus, and it didn’t stop there.

The lawsuit also alleges Favre landed $5M for a volleyball center at his alma mater, The University of Southern Mississippi, where his daughter played on the team.

And to top it off…

The lawsuit also says Favre received $1.1M for himself — all via the welfare fund.

Not good is an understatement.

This has been an ongoing investigation and one that will likely take many more years to resolve.

Favre has since repaid the $1.1M which he received for speaking gigs that didn’t even take place.

He is also being asked to repay the $2.1M that he secured for the Prevacus investment. The company was acquired by Odyssey Group International in 2021.

The $5M for the volleyball court isn’t being contested in the lawsuit.

I’m not quite sure how it will help underrepresented Mississippi families, but it’s a nice facility, to say the least.

I’m not diving any deeper into this story, but this isn’t the first time Brett Favre has been sued for shady financial dealings.

In 2018, a VC firm claimed Favre and key executives misled them about the failed social media app Sqor Sports. If you’re interested you can read more about that here.

The Takeaway Of This Story

Whether Favre is guilty or innocent isn’t up for me to decide.

He was an extremely successful football player — that also did a lot of good off the field including:

But I always say “where there’s smoke there’s fire”, and Favre is looking like he might have been involved in some shady dealings.

The biggest takeaway however is that stories like this are what give athletes a bad wrap publicly.

Athletes are more than athletes, but when high-status players like Favre do things like this it becomes harder for the public to accept that.

Brett Favre misleading investors and “stealing” money from an initiative aimed to help the poor impacts the ability for other athletes to get involved with well-standing businesses and receive funding to actually help charities or people in need.

I hope we can all learn something from stories like this.

PrevPrevious3 NBA Players Scammed Out of $7.7M Dollars (And Why This Is Going to Happen More Frequently)
NextHow Much Money Olympians Make (5 Richest of All-Time)Next