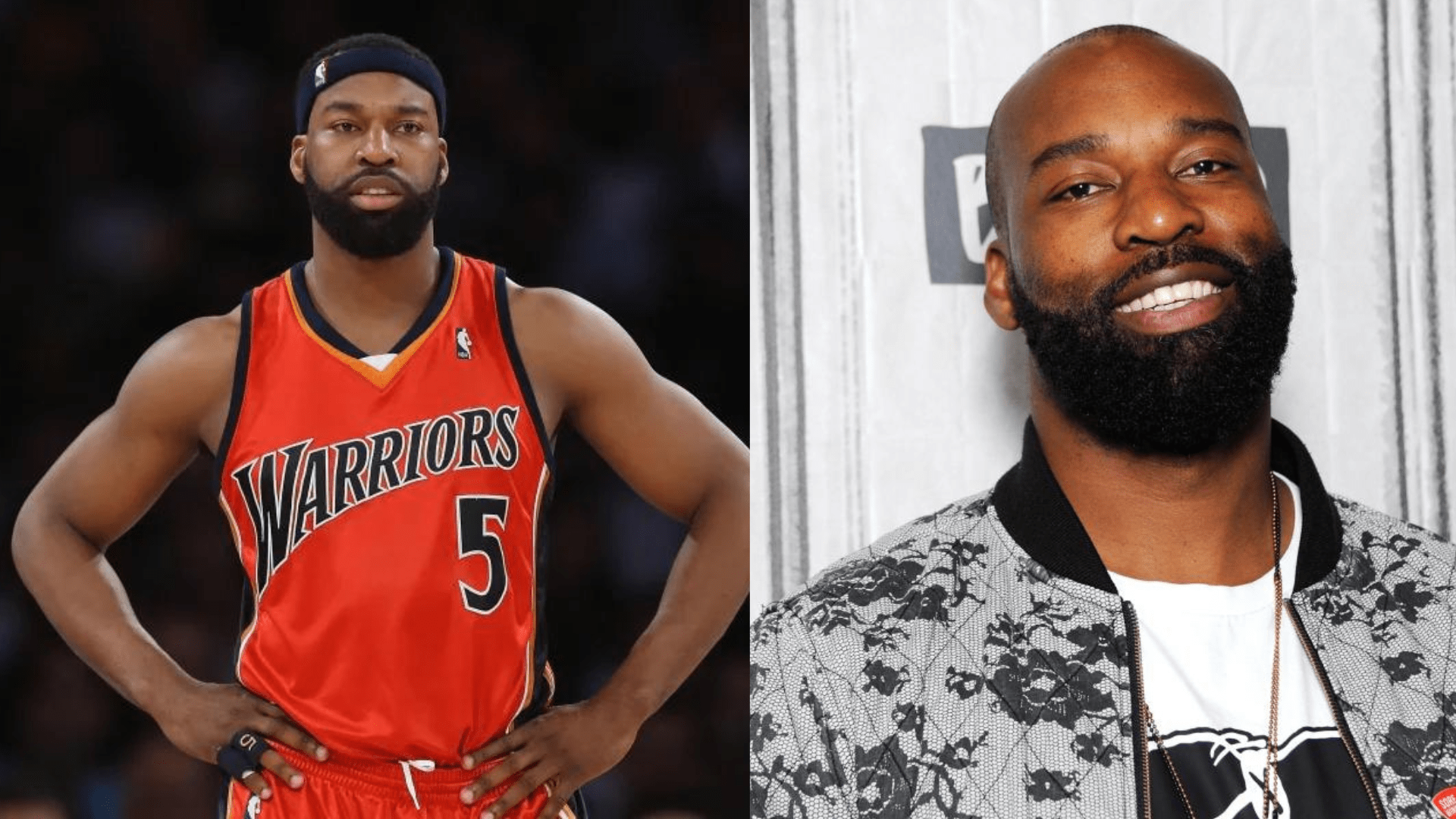 Former NBA All-Star point guard Baron Davis is one of the most prolific athlete investors and entrepreneurs.

Through his company, Baron Davis Enterprises, he has made nearly 50 public investments, founded several companies, and produced multiple documentaries.

The former basketball player has an impressive resume:

The right endorsement, business move, or investment is often more about investing in the person/people than the actual idea.

We’re watching something interesting unfold in college sports from brand integration, unique partnerships, and micro-influencers as well as opportunities for athletes to pave a different future.

90% of the athletes won’t make significant money, but colleges and athletes will start to integrate life skills as part of their programs.

According to the NCAA, 60% of college athletes did not receive any financial education in high school or during college orientation.

This makes sense because the NCAA knew they were not paying athletes — now more than ever they need it.

If I was a college athlete, I would find a medium to small brand with a low to medium market share in my specific sport — apparel, sports equipment, or fitness brands could be examples.

Help them build from the ground up. Make it more than just transactional.

Something cool I’m looking forward to is the emergence of kid talent. Since they can finally do some partnerships, this will break open the door to have kid content/kid producers/kid on-air talent, instead of all adults in media.

You’re already starting to see this with Draymond Green and his post-game podcasts. I anticipate college athletes will do the same.

It is an immersive experience where talent, fans, and brands can all have a way of joining in on collaborating, storytelling, and the culture in sports.

Look at the turns gaming took when transitioning from Web2 to Web3.

The new video games—the Fortnites, the Roblox—are community-based games where you as an individual can play and participate however you want. And I think that in this Web 3.0 structure, it’s actually taking it a step further and saying, ‘Let’s build a video game, where everybody’s a builder in the video game.’

The people who are selling things in the games are actually reaping rewards and reaping benefits.

So, I think that’s where gaming and Web 3.0 is really going to take effect when you start thinking about all the different things that you can do in a regular video game.

On changing media consumption . . . People are going to start thinking about it from a multiverse perspective, right?

Like, what rewards does the digital, virtual media that I’m watching give me? What kind of experience does that get me?

I believe you’re going to see a lot of participate-to-earn gaming stuff.

You’re going to see, from a content perspective, a primary, direct-to-consumer platform for companies that want to have their own types and channels.

I think it’s great because it gives access and ownership to the players.

You play a sport your whole life, but it’s not just who you are.

Technology is getting smarter.

Young professionals and people of that nature, they’re pushing technology. People are sharing.

You think about blockchain, where you share open APIs—there’s a bunch of good stuff going on in that perspective.

Then, when you start thinking about medical medicine, the advancement of technology has allowed us to accelerate research, accelerate development, but also solve problems that are logistical problems, right?

All of these quotes were pulled from Baron Davis’s interview at the Big Summit.