$50,000 Could be The Minimum For College Athletes 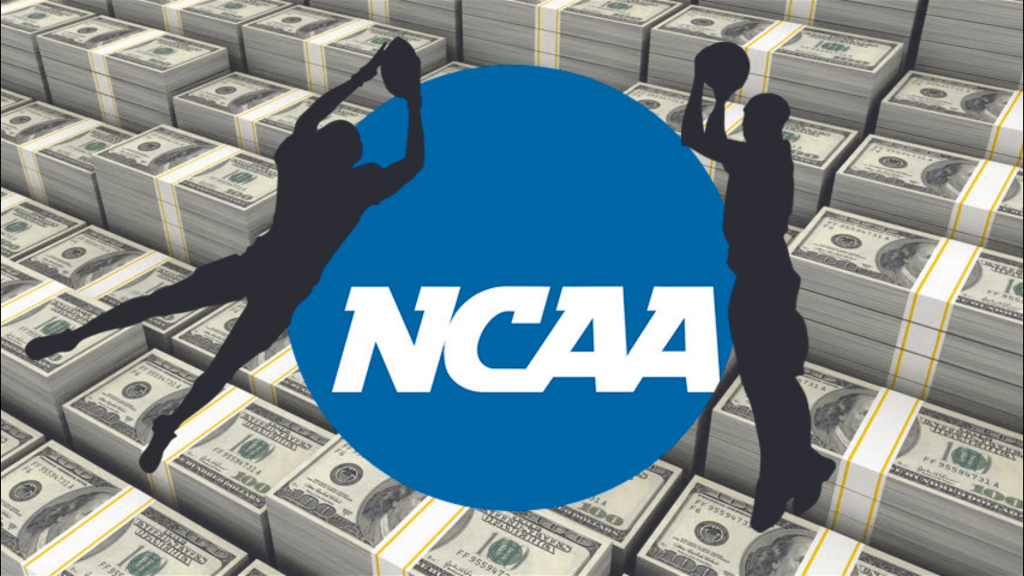 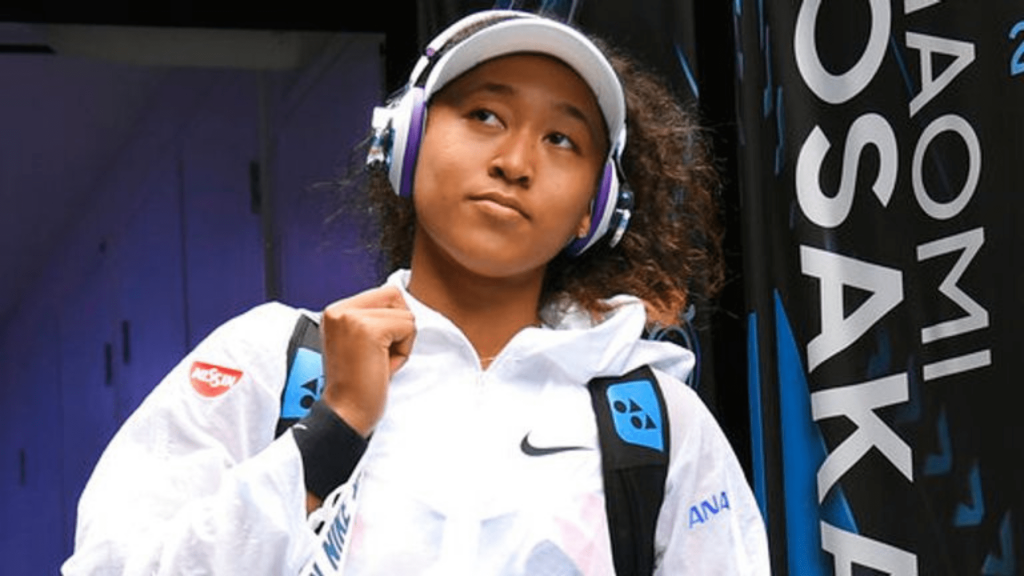 Shaq Turned A Failed Marketing Class Into a $1B Company 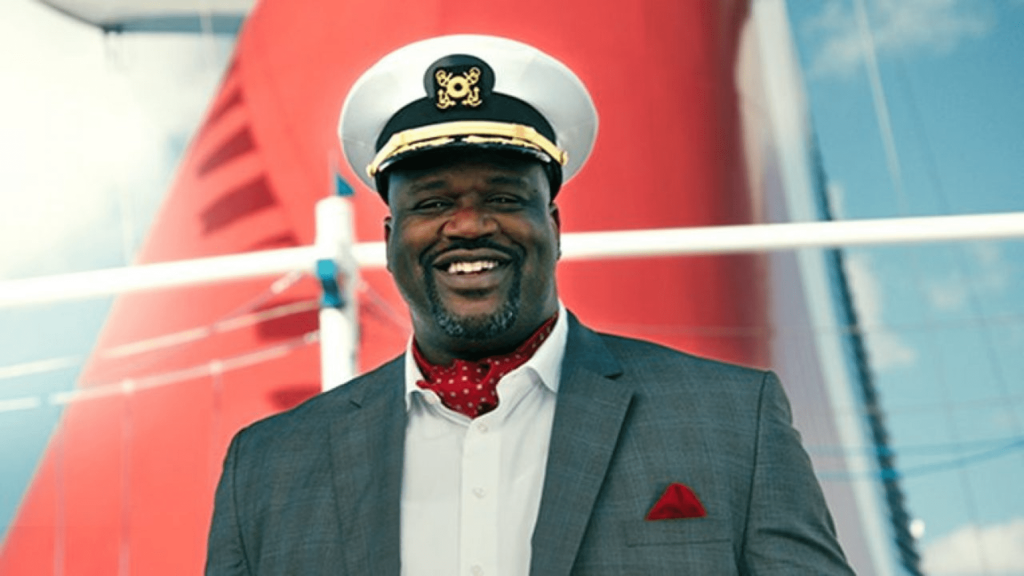 How Much Money Olympians Make (5 Richest of All-Time) 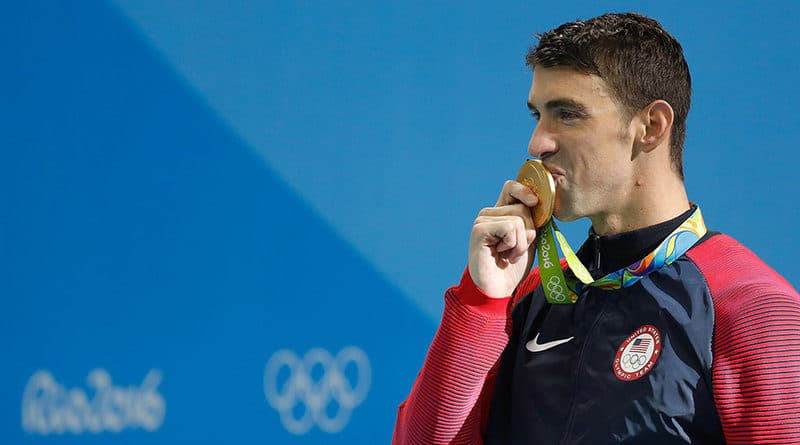 0.0013%. Those are the odds of becoming an Olympic athlete. Incredible. While I haven’t watched the winter Olympics yet, I still find the athletes competing in it incredible. But how do their athletic abilities convert to financial success? It’s not as great as you think. But first, here are some that have crushed it… The […]

Brett Favre Allegedly Scammed $7M From The State of Mississippi 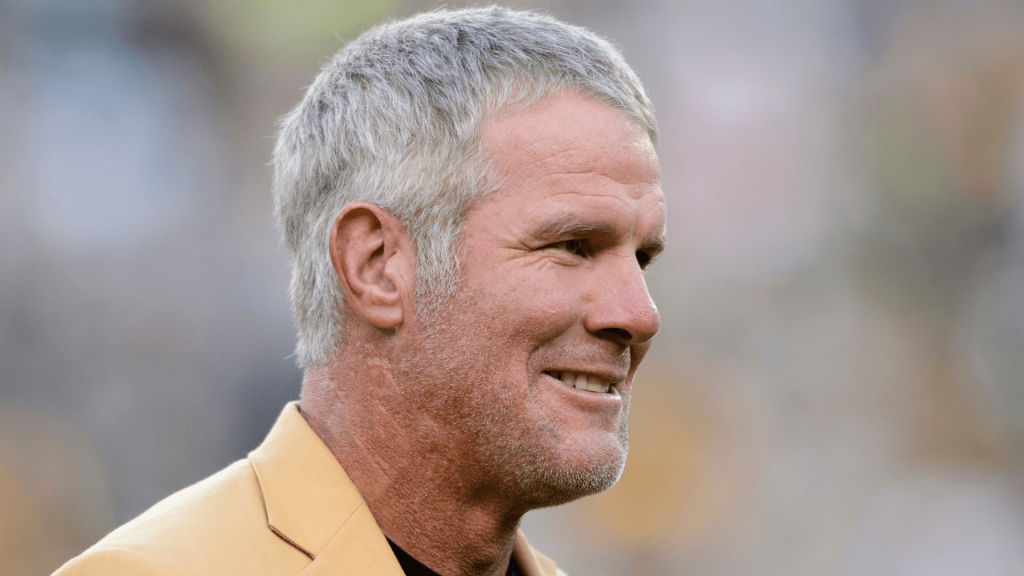 I’ve built The Petcash Post around positive stories of athletes and their business endeavors. I hate to portray negative stories, but I can’t skip over today’s as it impacts the ability for other athletes to properly conduct business. And, unfortunately, it involves one of my favorite NFL players of all time. (side note: I root […]

3 NBA Players Scammed Out of $7.7M Dollars (And Why This Is Going to Happen More Frequently) 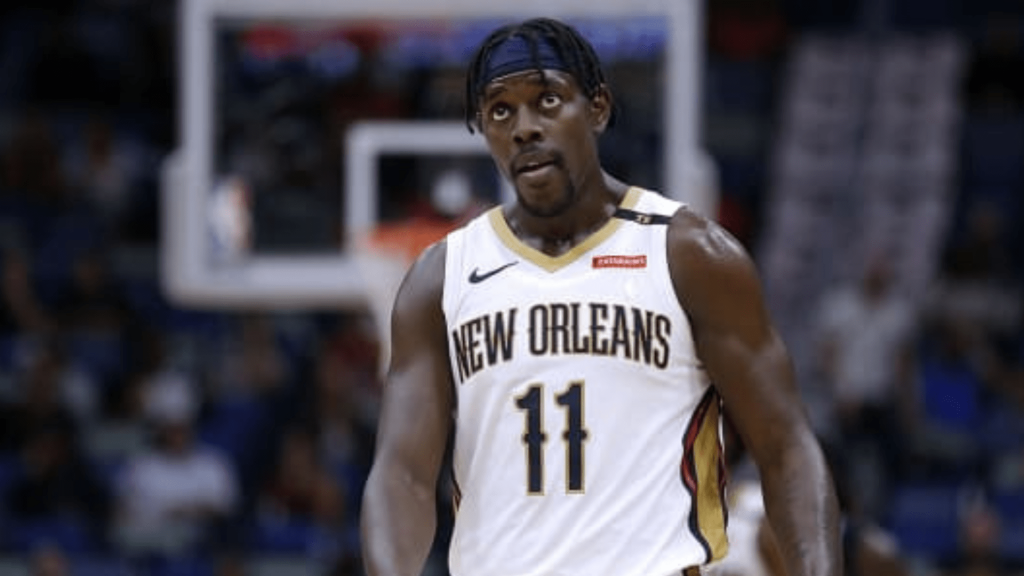 NBA players Jrue Holiday, Chandler Parsons, and Courtney Lee lost over $7M from an investment deal gone bad. I talked about this yesterday in the weekly roundup, but after doing some more research I wanted to explore it further. It’s truly a fascinating (and disheartening) story about a con artist taking advantage of athletes. This […]

NIL Year One: The Good, Bad, and Ugly 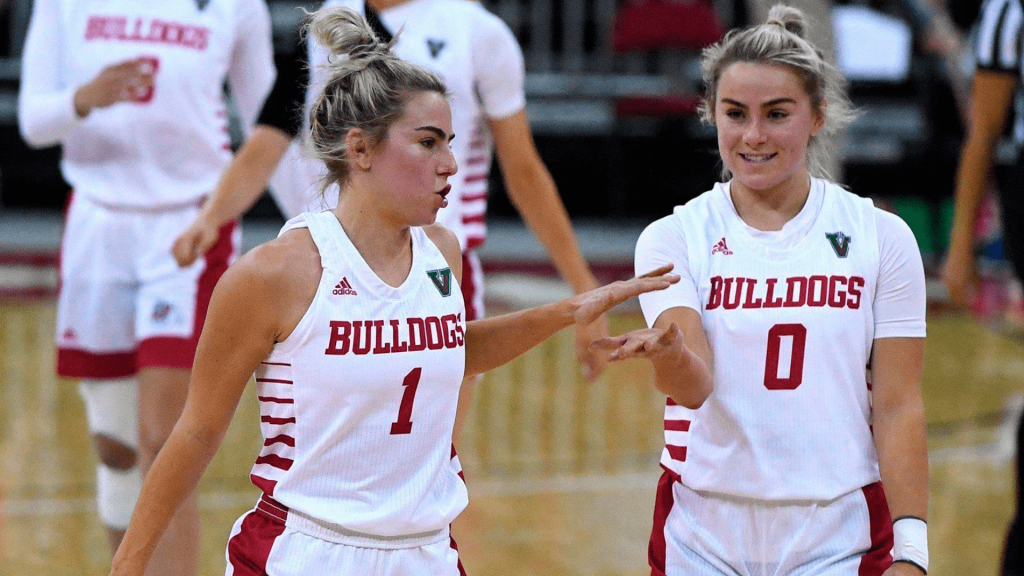 If you haven’t heard the opening statement of Jimbo Fisher on national signing day in front of Texas A&M’s media team, it’s a 3-minute rant that defies the unwritten rules of the coaching profession. Better yet, watch the video here. Jimbo came out prepared to lay down a gauntlet for anyone who would challenge his […] 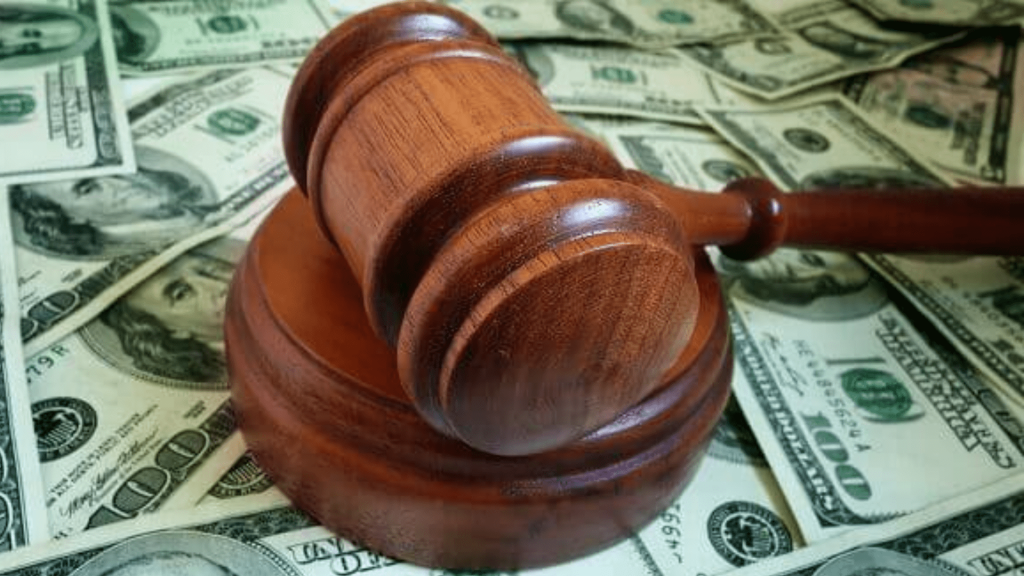 A few months ago, 18 former NBA players were found of scamming the NBA’s healthcare system out of $2.5M. I hate reporting negative news about the business of athletes x sports. But I have to expose the dark before the light can shine through. Let’s get into it 👇 A Million Dollar Rug Pull Earlier […] 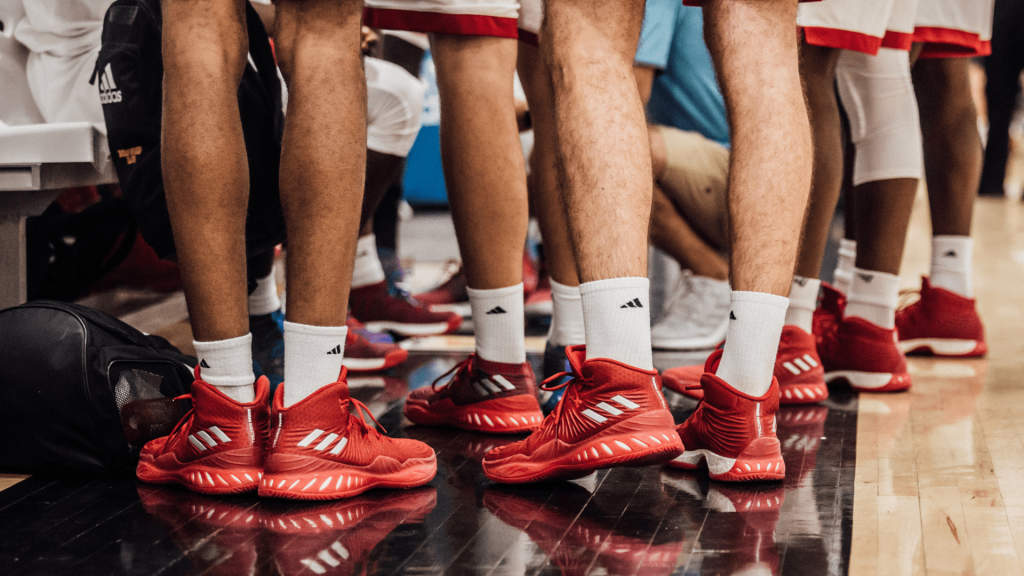 When I arrived at Boston University, every sport had its own apparel sponsor. Basketball was Nike. Field Hockey was New Balance. Lacrosse was Bauer. Etc…. All of my initial gear was Nike until Under Armour came along and signed the entire athletic department over to UA. I went from wearing Kobe’s to wearing Curry’s basically […] 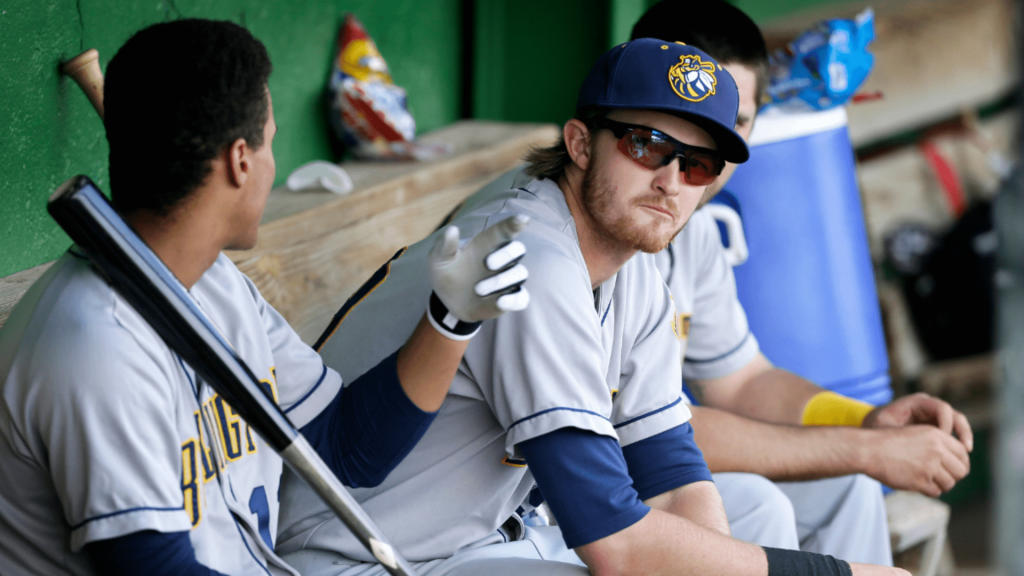 I’m not a huge fan of baseball, but I have been following the MLB lockout situation. What interests me is the battle between the players and owners. Both need each other, but both have their selfish interests in mind. And most of it boils down to the green paper with dead presidents on it. Eventually, […]