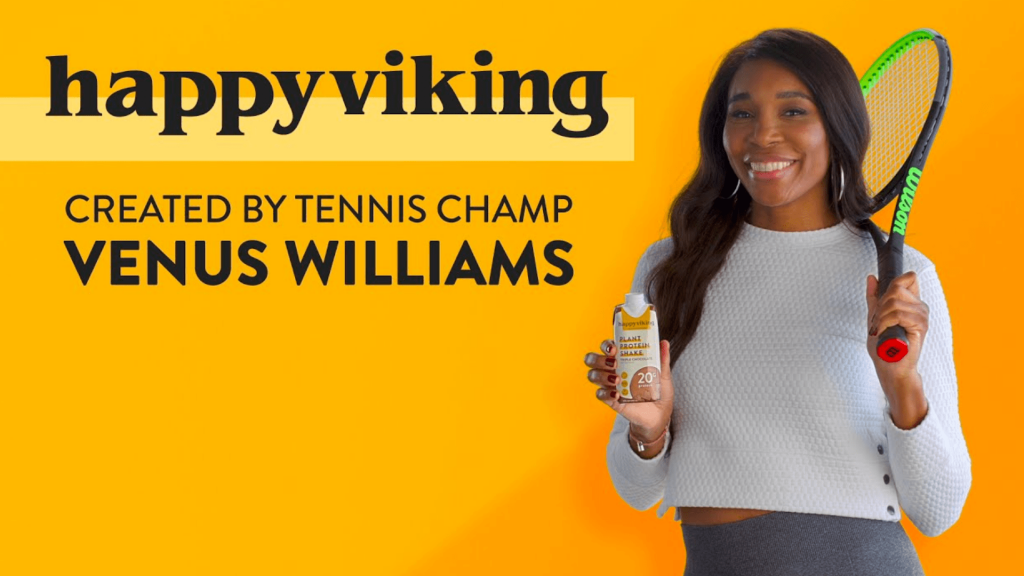 Venus Williams, a professional tennis player, has started her own company. The company is called Happy Viking, a nutrition company that focuses on plant-based superfood. The company just announced an investment round filled with significant backing from other professional athletes. Who Joined the Mix? One major investor was Serena Williams, the sister of Venus. Serena […] 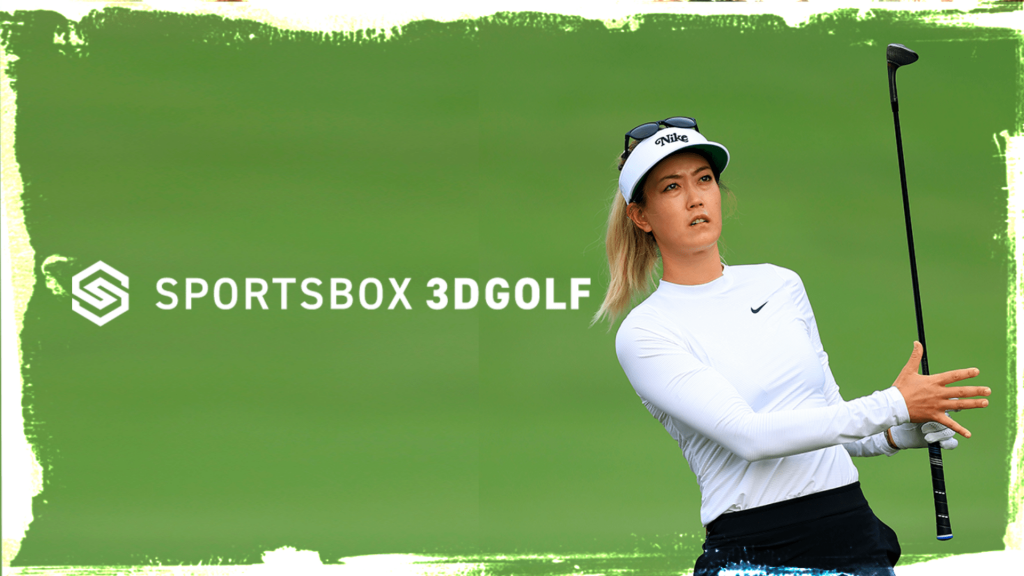 Sportsbox AI is using motion capture technology to advance the game of golf. With the product, 2D videos can be converted into a 3D models. These videos will be viewable from 6 different angles, making practicing by yourself much easier. Funding The company officially made $5.5 million from its first round of investors. One major […]

Funding Made to Help Evolutionize Basketball 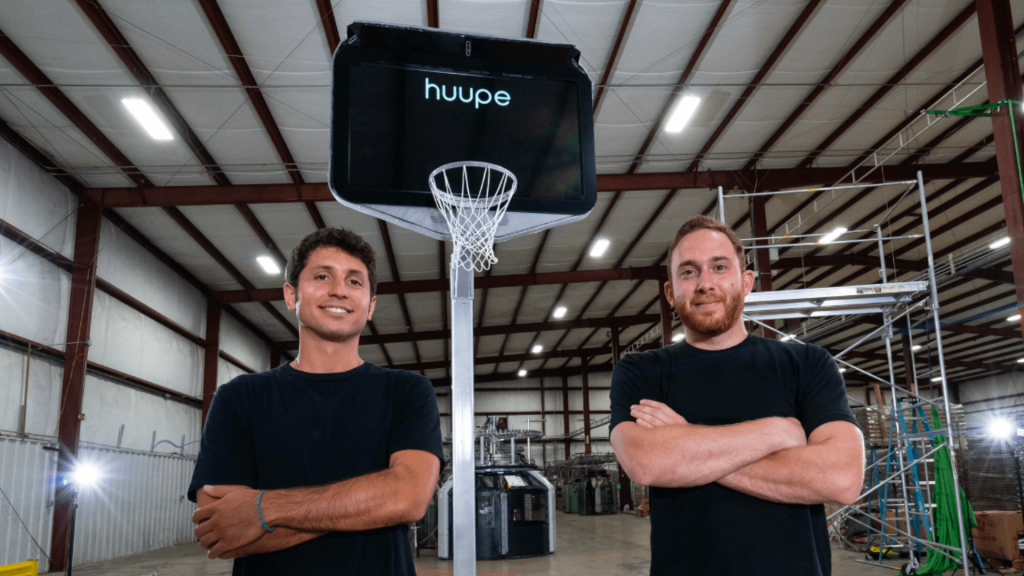 The company Huupe is taking a major step in the evolution of basketball. On the companies website, the huupe is described as: “The huupe is the world’s first smart basketball hoop, with a high definition screen for a backboard” The Huupe Uses The first major use of the huupe, is easily accessible lessons with true […]

Underdog Fantasy, a paid fantasy sports app, has announced that they have raised $35,000,000. Several major names in the sporting industry have been confirmed to contribute to this amount. The company will aim to expand, hiring more employees and officially starting a sports betting market. Who Contributed? Dallas Mavericks owner, Mark Cuban, is one investor […]