The Evolution of Athletes As Shareholders 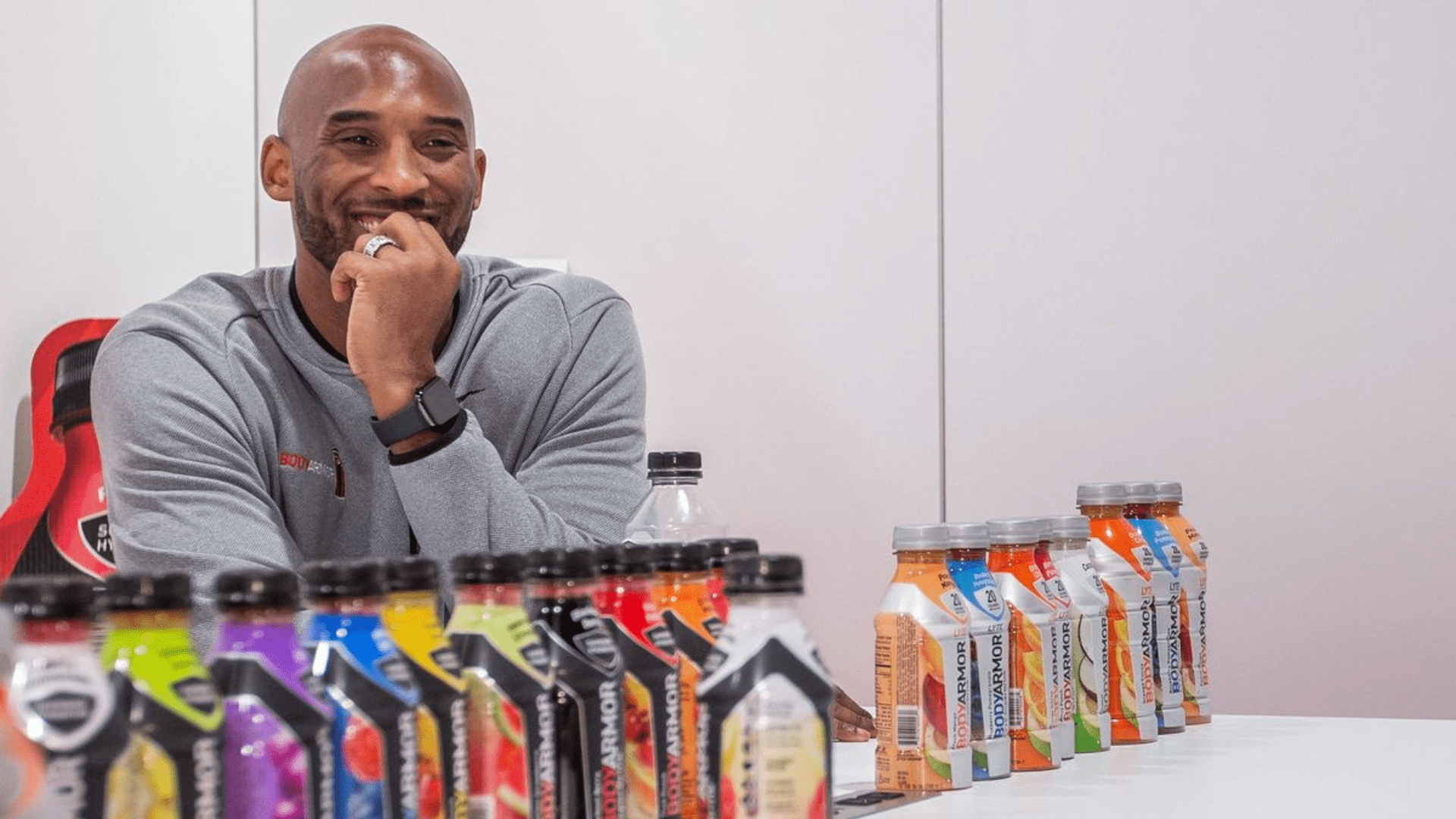 The Cavinder Twins have been some of the most successful college athletes when it comes to name, image, and, likeness (NIL).

In June, they confirmed that they crossed the $1M mark — after signing a $500K deal with LifeWallet to play at the University of Miami (FL) next year.

One sidenote — I think it’s hilarious & awesome that athletes are taking pictures with the boosters after committing to a school and not the coaches. Anyway…

Their 5 million social media followers have been the driving force behind their sponsorship opportunities.

The duo has done over 31 deals including:

While this is impressive, they’re doing something that took many professional athletes years to learn…

Getting behind a company you believe in and becoming an equity shareholder.

So why’s this matter?

It established them as the first college athletes to ever receive equity in a company. Pretty cool.

And it was no small amount either…

They received a 25% ownership stake in the startup, which is solely focused on throwback basketball shorts at the moment.

And it makes all the sense in the world — Baseline Team wouldn’t have been able to afford the twins if it was just an endorsement deal.

Now instead, it’s a win for the company and the Cavinders, as they can share the revenues and both have upside if the company gets acquired.

While this is new in the college landscape, several pro athletes have executed it to perfection.

Throughout history, most athletes stuck to endorsement deals and their own business ventures — usually car dealerships, restaurants, and franchises.

The idea of owning equity in a company finally started to spread throughout the athlete community in the early 2000s.

Speculating a little here, but a large reason for this is that agents get paid % fees on endorsement deals and new contracts. There is little to no upside for them in an equity agreement, so they advised most athletes against it.

The rise of the internet provided a vast amount of information, huge social media followings, and more room for athletes to explore alternative monetization strategies.

In 2014, Kobe Bryant took a sip of the sports-drink BodyArmor and immediately wanted to be involved.

7 years later the company was acquired by Coca-Cola. This netted the Bryant family over $400M.

Kobe showed the power of becoming a shareholder to other athletes as well:

All of them had a big payday ($10M+) when BodyArmor was acquired.

Shaq saw a Ring camera at BestBuy and set his sights on working alongside the security company.

So he called up some Ring executives and asked not only to invest, but to help with marketing as well.

Shaq has a very powerful personal brand and the company knew he would drive a ton of organic engagement. They cleared up the cap table and let him buy-in.

Both parties were pleased when Jeff Bezos and Amazon acquired the company for $1B a few years later.

Athletes and Their Business Partner(s)

Top-tier athletes have the capital to do a lot of cool things in business, but their main priority is still as an athlete.

That is why many of them have business partners.

This relationship comes down to trust.

Which is why it’s important for athletes to have close ties with their business partners.

A good business partner can generate millions of extra dollars for athletes.

It frees up their time and allows them to stay focused on their sport. Like I said, a lot of trust is involved.

You have infinite upside with equity.

Instead of Kobe taking a $100,000/year check from BodyArmor, he thought outside of the box.

He gets behind the company and says “I really like this, you will too”.

From there, he recruits other talented athletes to invest by letting them know the upside will be much higher than just accepting an endorsement deal.

And the players did a great job marketing the sports drink…

I remember watching a BodyArmor commercial and then buying a whole pack of BodyArmor’s at the store solely because it looked like Kobe and James Harden approved.

These athlets took a risk and became illiquid of $100,000 — 7 years later they were super happy when it turned in to $4M.

As the influence of star players continues to grow — I think we’re going to see more athletes as shareholders.