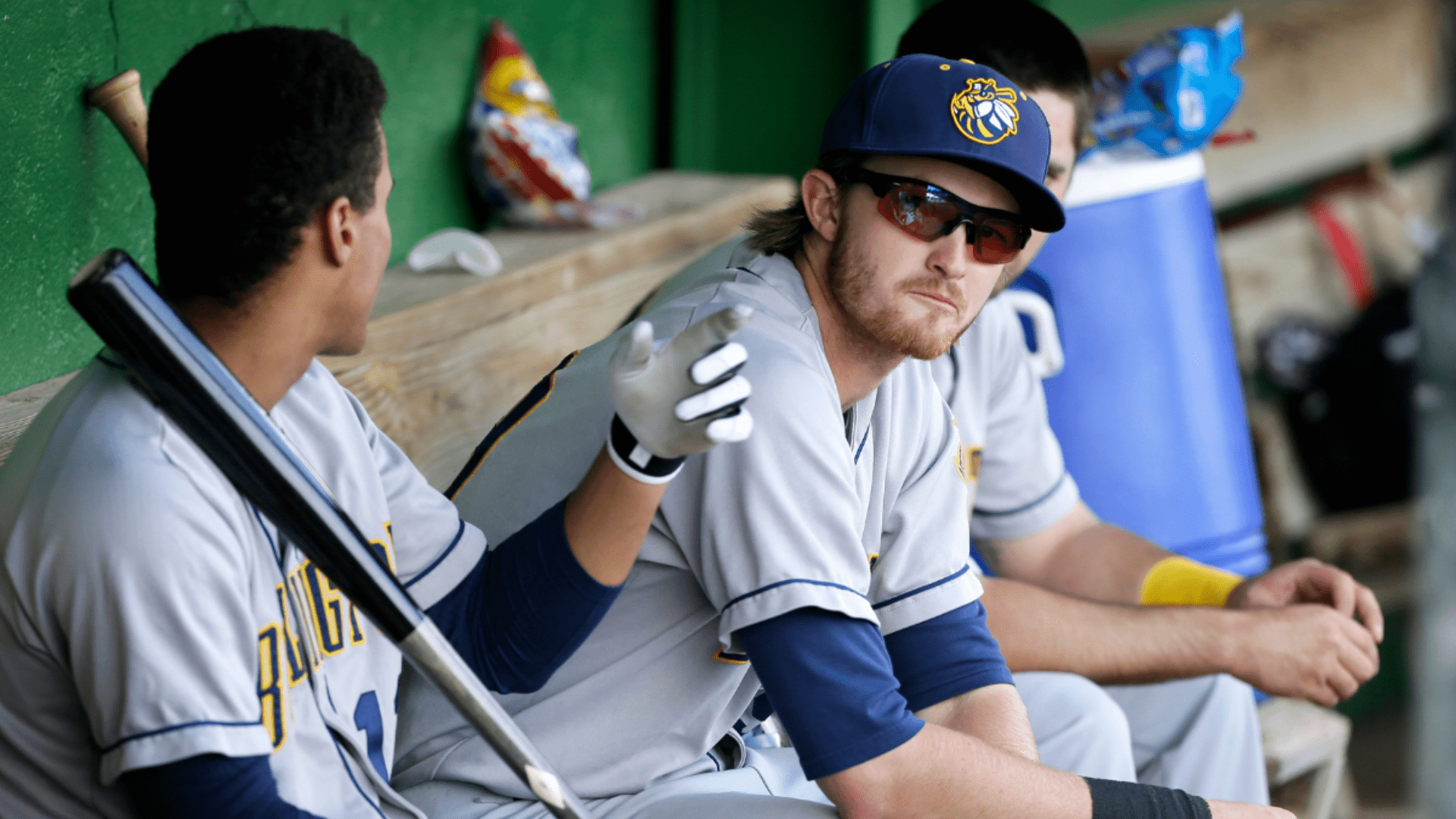 I’m not a huge fan of baseball, but I have been following the MLB lockout situation.

What interests me is the battle between the players and owners. Both need each other, but both have their selfish interests in mind.

And most of it boils down to the green paper with dead presidents on it.

Eventually, one side will give in or a compromise will take place.

There are players that stand to lose a lot of money for every day that goes by without a game in place — and owners/teams who stand to lose even more.

For example, Houston Astros’ second baseman Jose Altuve will lose over $139,000 a day based on his $26M contract.

At the end of the day, no matter how much money an athlete makes they are still an employee of the team and the governing association.
Let’s dive in 👇
Millionaires Vs. Billionaires

When thinking about sports we only want to focus on the entertainment aspect of it — that’s why it can be difficult to talk about the labor of athletes.

It’s easy to burn a player’s jersey because they made a mistake (you believe never should have happened) because of how much money they’re making.

It’s easy to cuss out an athlete on social media when they’re holding out of a $100M contract because they believe they should be paid more.

“Shut up and play” is a common phrase you might hear (or even say yourself).

And while this might hold true for those in the upper echelons of professional leagues, it’s not true across the board.

The most recent high-profile labor fight is the one between MLB players and owners.

At the heart of it, the players want to to make sure younger players get paid more early in their career, increase the league minimum salary, alter the competitive balance tax system to promote more club spending, reduce service time manipulation, and reduce tanking.

None of which are unreasonable.

During an MLB player’s first three years in the big leagues, they get paid pennies compared to other professional athletes.

For example, Vladimir Guerrero Jr., the runner-up for AL MVP last year, got paid $600,000 because he was only in his third year.

Cade Cunningham, the No. 1 pick in last year’s NBA draft, is getting paid over $10 million in his first professional season.

What’s crazy, is that minor leaguers got a pay bump last year — it wasn’t much.

What’s the other side want?

The owners don’t want to change much, besides expanded playoffs and some other minor things technical to baseball.

I foresee the players getting some of their demands met, but certainly not all of them.

Owners from many of the MLB’s worst teams are the ones holding out. GO FIGURE.

It’s about revenue — “margin over mission”.

Calvin Ridley and The NFL

Atlanta Falcons WR Calvin Ridley has been suspended for the entire 2022 season after the NFL caught him betting on games during last season.

This mistake is going to cost him big time — roughly $11M next year.

Why such a harsh punishment?

The NFL makes it explicitly clear that players can’t bet on games, which I think we can all understand why.

And this leads to my point about athletes being highly-paid employees.

Calvin Ridley is an employee of the NFL.

His hefty paycheck also comes with rules, and when you don’t follow them, you run the risk of getting in trouble, regardless of whether it’s fair or not.

Playing professional sports is a job, it’s labor just like anything else is.

Without the labor of the players, team owners wouldn’t make any money. Athletes, just like any other workers, have the right to negotiate fair compensation for their labor.

It’s an “afford who you can be” league. If Aaron Rodgers was caught making a $1,500 bet, he would probably just pay a hefty fine and miss a few games.

At least in the professional leagues, players are compensated (and treated) based on their fair market value.

The unpaid labor of college athletes is a story for another day.