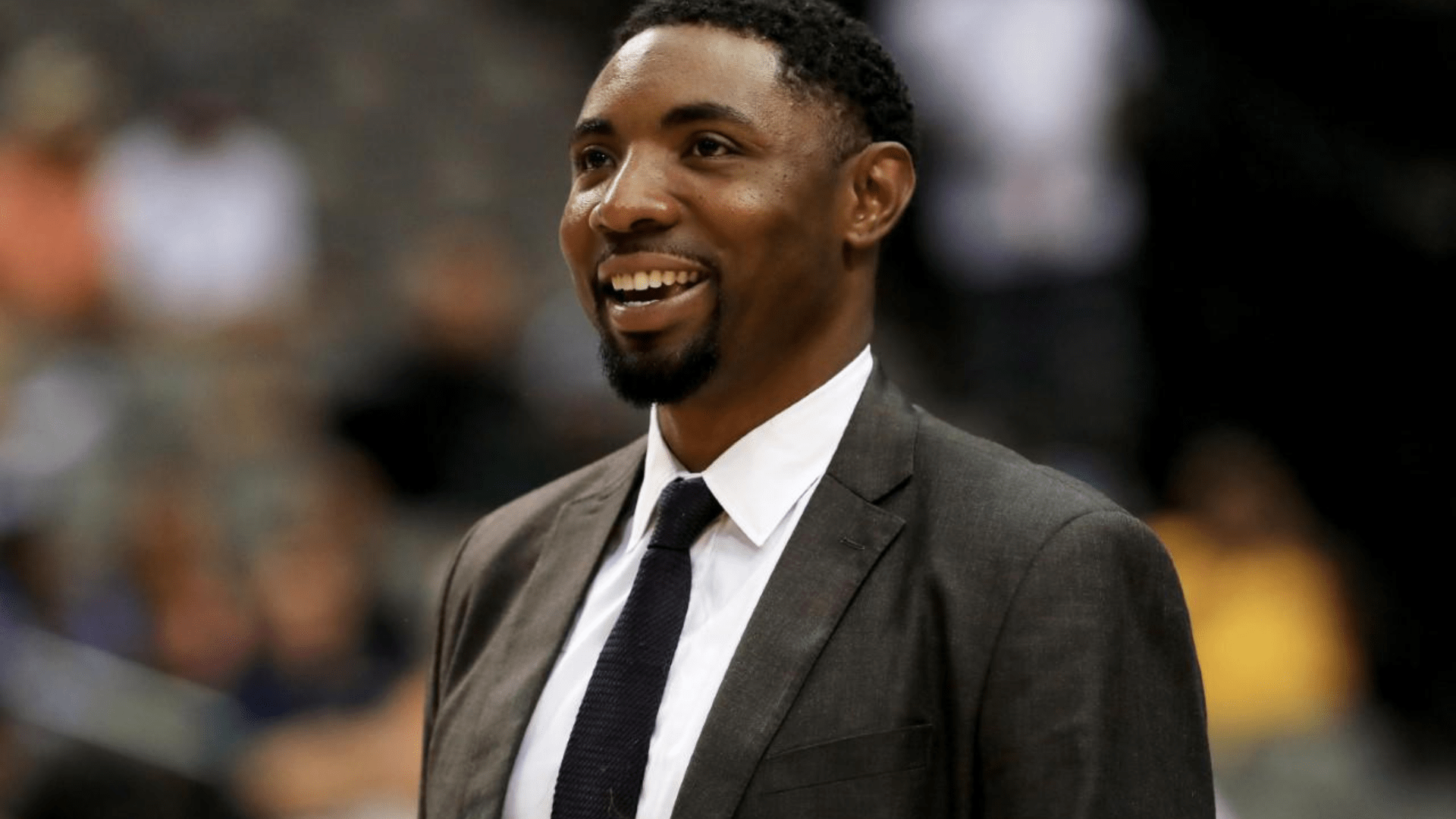 Former NBA player Roger Mason Jr. is the CEO of the sports and entertainment startup Vaunt.

Mason played 11 seasons in the NBA and made over 8-figures during his career.

But since retiring, he has turned to entrepreneurship.

He co-founded Vaunt alongside Omari Ware, a startup and tech executive.

So what does his company do?

I truly believe platforms that put the athlete/creator first are the future. More on that in a second.

So what are the latest details?

Vaunt recently raised $5 million in Series A funding from an array of different investors:

They are based in Miami and produce content on what they label as “alternative sports competitions.”

What does that mean?

They’ve produced content such as FIBA’s three-on-three basketball tournament and Post Malone’s beer pong league where he takes on other celebrities.

Vaunt is working on deals to air its content on traditional TV.

And with the new funding, they are planning to take its intellectual property into the realm of NFTs, where fans can buy real world utility such as front row seats or a face-time call with professional athletes.

Mason has experience with IP rights as he negotiated collective bargaining agreements between players and team owners for the NBAPA, such as licensing rights for things like video games, jerseys, and trading cards.

Where Are We Headed

I always try to see the bigger picture and extract it from a story like this.

My main takeaway is that athletes are starting to get into the drivers seat and its former athletes helping to lead the charge.

The sports & entertainment system has taken advantage of the athletes for a long time.

Over the past decade, athletes have made more money than ever before, but also have began to spend it wiser.

Most of us are use to hearing about players like Delonte West and Allen Iverson going bankrupt or ending up in jail.

But slowly, the narrative is changing to players like Roger Mason Jr. building a platform to help current athletes and Kevin Durant earning 3000% returns on his investments.

Add in NIL and Web 3.0 — the fun is just getting started.

The business of athletes, sports, and NIL is the niche I enjoy playing in.