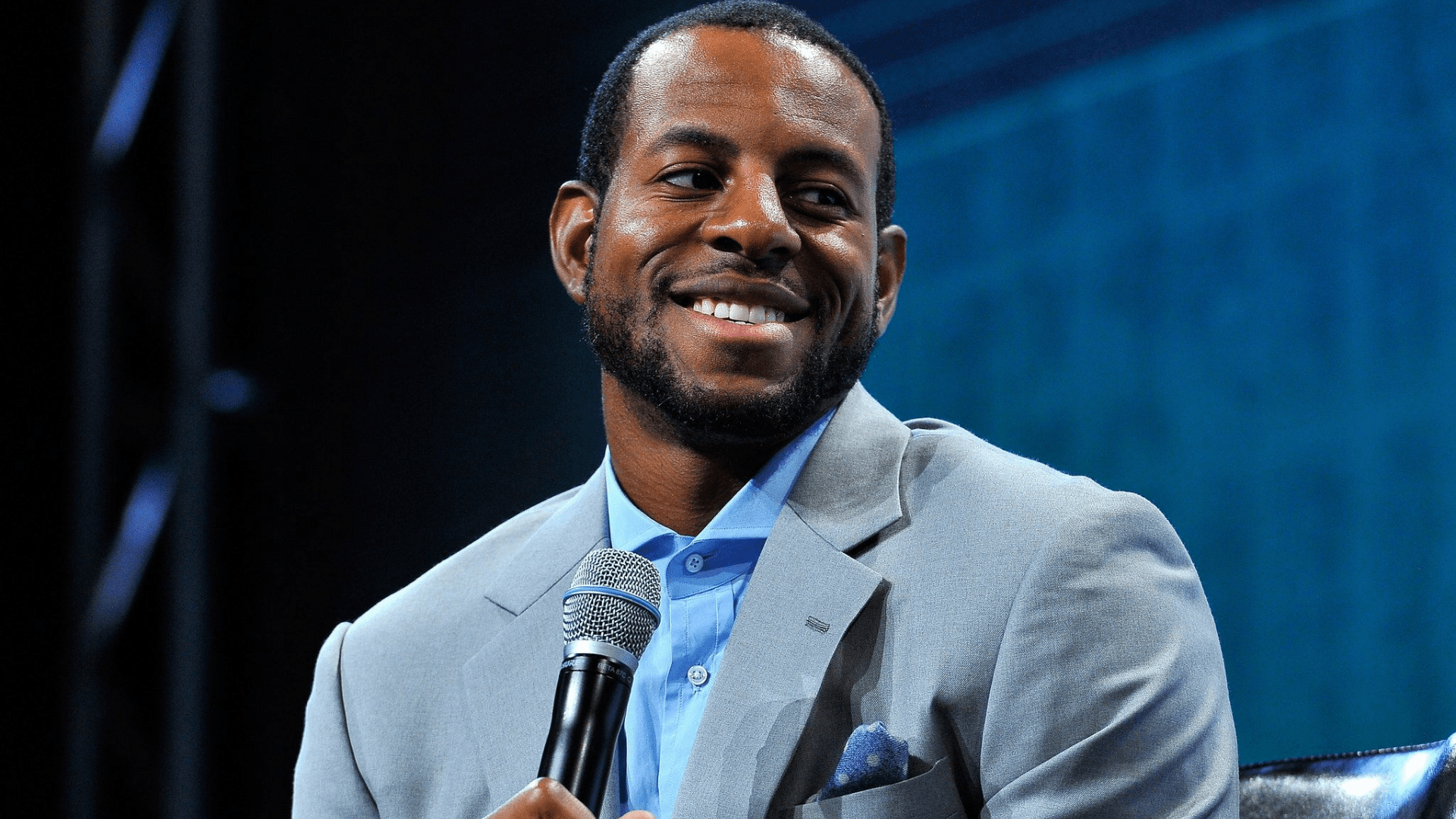 Andre Iguodala is the NBA’s most underrated investor.

And also what he taught Steph Curry.

Iguodala has collected over $208M in NBA contracts since being drafted in 2004.

He is currently on a 1 year $2.5M deal with the Golden State Warriors.

It was an instant best-seller.

Thousands of copies have been sold and it has 4.5 star rating on Amazon.

Igoudala is an early investor and board member of Jumia.

The “Amazon of Africa” had its IPO in 2019 becoming the first African unicorn.

Iguodala invested in the “bank built for startup companies” Series A round.

Some notable ones include:

Igoudala invested in Dapper Labs Series B before NFTs blew up.

You know Dapper Labs as the maker of NBA Top Shot.

Igoudala got in Zoom before it blew up.
It’s assumed that he invested at Zoom’s $1 billion valuation, meaning his investment would be 4,000% larger today.
If his check size was $100,000 – that would be worth over $4.0M today.

How has Iggy been able to make all of these investments while still hooping?

They have invested in 50+ startup companies since.

Iguodala also makes over $2M a year from his endorsements.

Some of them include:

“It’s about putting the right people in the right place at the right time and us working together.