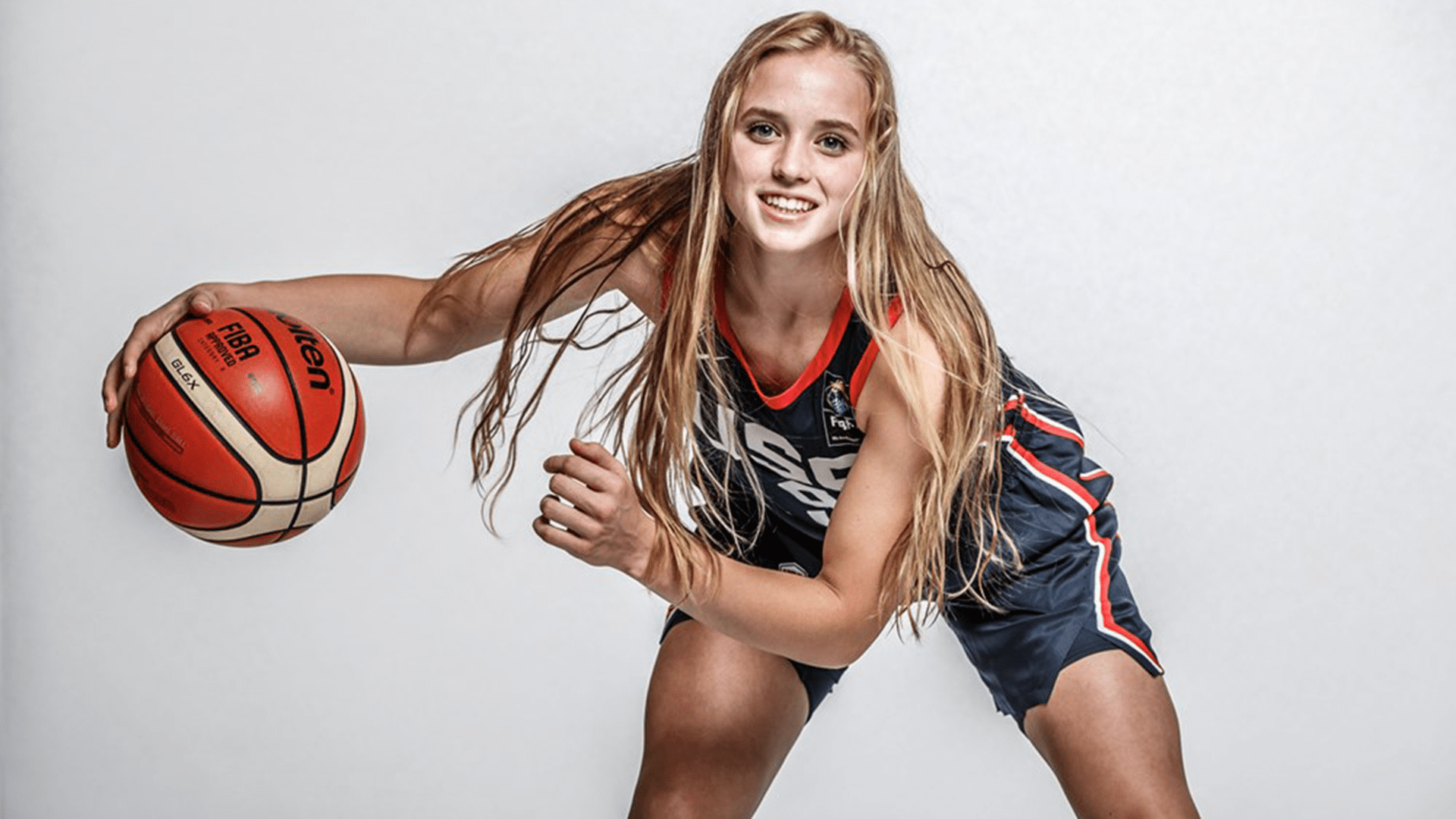 It was clear from the start that women’s athletes have a huge edge thanks to their large social media followings.

With over 6 million followers on TikTok and Instagram, she is the most followed student-athlete on social media.

She is only 16 years old and has already signed a multi-year deal with Spalding, a basketball equipment + sportswear company.

Awesome to see that NIL has reached high school sports.

This basketball duo seems to be signing a new NIL deal every week.

She signed a deal with Bojangles a regional fast-food chicken chain.

With a significant social media following and basketball credentials she is likely to attract other NIL opportunities in the future.

Signed 2 of the most unique NIL deals:

Both projects sold out in a few days.

She has signed major deals with:

Expect to see more big-time sponsorships as her season progresses.

Putting in the work on the pitch and in the digital world.

Congrats to all of these ladies on being talented athletes and entrepreneurs.