7 Ways The Blockchain Will Impact The $1T Sports Market 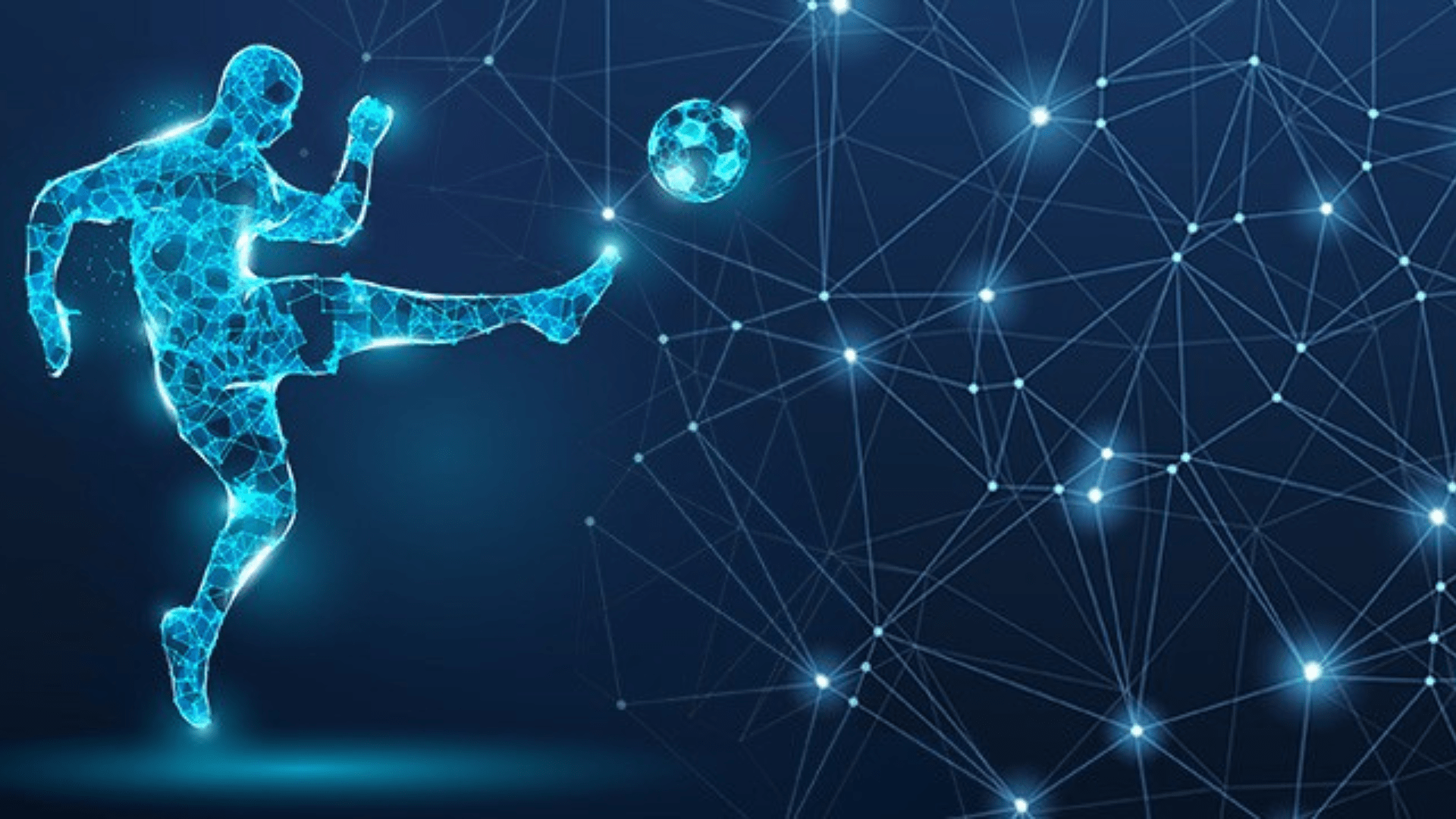 Athletes have more power in sports than ever before.

Contracts worth half a billion dollars are being signed by players like Patrick Mahomes of the Kansas City Chiefs.

Nike is paying Lebron $1B over his lifetime to keep him under the brand umbrella.

College and high school athletes are signing deals with NIL collectives in the 7-figures range.

But I believe this is just the start.

Because of the blockchain — which will remove a lot of the “middlemen” throughout the process.

Main characteristics of the blockchain:

The advantage showing the most potential is that intermediaries (who eat up fees for athletes, fans, and investors) may no longer be necessary.

10 Ways The Blockchain Will Be Used in Sports

As you are reading, keep in mind there are still barriers:

However, the potential is groundbreaking and will result in huge changes throughout the sports world (and in our lives).

With the help of blockchain technology, broadcasting networks can monitor the rights they have licensed out and automatically renew deals using smart contracts.

On top of that, athletes can gain leverage over their highlights.

Imagine Kevin Durant owning the media rights to all of his best plays in high school and college.

Enormous sums of money are involved nowadays in acquiring and exploiting rights. The NCAA March Madness tourney makes over $1B from its agreement with CBS and Turner Sports.

However, there are loads of infringements, as people who are not owners of the rights post them to social media as if they own them.

As consumers viewing habits (streaming, pay per view) and distribution platforms change, athletes who produce content and distribute it can earn royalties.

Increasingly athletes and clubs are using technology in order to gather their own data.

Look at Whoop — Patrick Mahomes is an investor and brand ambassador who posted his heart rate after a 2022 NFL playoff game.

The data is used in a variety of ways:

This can be a competitive advantage and for this reason alone, more athletes and clubs are using this data.

As athletes and clubs are proprietary owners and analytics are valuable assets, the blockchain is ideally suited for these data sets.

Moreover, it also gives the athlete the opportunity to monetize the data at his or her convenience by selling them to other parties.

Counterfeiting and fraud are huge problems in the sports ticketing industry.

Blockchain-powered smart ticket platforms can track and display the chain of custody for every ticket to help buyers verify the authenticity of their tickets.

Since asset ownership (a ticket is an asset) lends itself ideally for blockchain technology, ticketing should benefit.

On top of safety — for every secondary sale the original owner (ie. the team) will receive a small percentage of the upsell.

The blockchain offers unique solutions for investing in teams or athletes.

Small investors will now be able to own a share in their favorite athlete or club as a crowdfunding platform, also called tokenization.

The return could be a certain percentage of the athlete’s or club’s future income.

By investing, you become an owner of an asset (just like owning a stock). The shares in this asset can even be traded as the blockchain keeps track of rightful owners.

Teams and leagues can offer redeemable blockchain-based tokens to fans for supporting their clubs.

Clubs will now be able to create unique tokens (considered as assets) which can be used for all kinds of fan related purposes such as:

The possibilities are endless. Every vote or transaction will be administered by the blockchain and set in stone. A true democracy.

European soccer teams like Juventus and PSG started doing this last year with the help of Socios.com and the Chiliz token ($CHZ).

This technology is coming to the NFL in 2023.

If there is one industry where the middleman plays an important role, then it is the betting industry. The “bookie” facilitates the bets and sets the odds.

The blockchain has the potential to completely remodel this industry.

It could entirely wipe out the role of the bookmaker and a new peer-to-peer betting system could be developed with much more transparency and much lower costs.

Fantasy sports continue to grow year over year. However, this industry is plagued by fraud, which has resulted in losses and high turnover.

This can be resolved with blockchain transactions, which will keep the assets safe while transferring from person to person, instead of person A to bookie to person B.

Sports memorabilia and collectibles are a huge market ($4.4B).

The problem is that this industry suffers from counterfeiting. The blockchain again can solve this.

Officially licensed collectibles can now be transferred with a token certificate of authenticity (usually through an NFT) and stored in the blockchain.

Athletes will be able monetize their brand with this model as well.

Here’s what I mean:

Most professional athletes only make around 5% commission on jersey sales with their last name on the back.

The system will be entirely reshaped as athletes sell NFT’s that come with real world utilities such as jerseys, autographs, meet-n-greets, and more.

Instead of a league, company, or institution getting all of the benefit from an athlete, the system will be flipped on its head.

We’re in the early innings of blockchain technology and its integration in to the sports world.

There will be volatility in the short term, but over the long term it will transform sports and possibly even the world.

Athletes will be major beneficiaries and people like you and me will have lots of investment opportunities at our fingertips.