$60B Sports Sponsorships Market (are they worth it?) 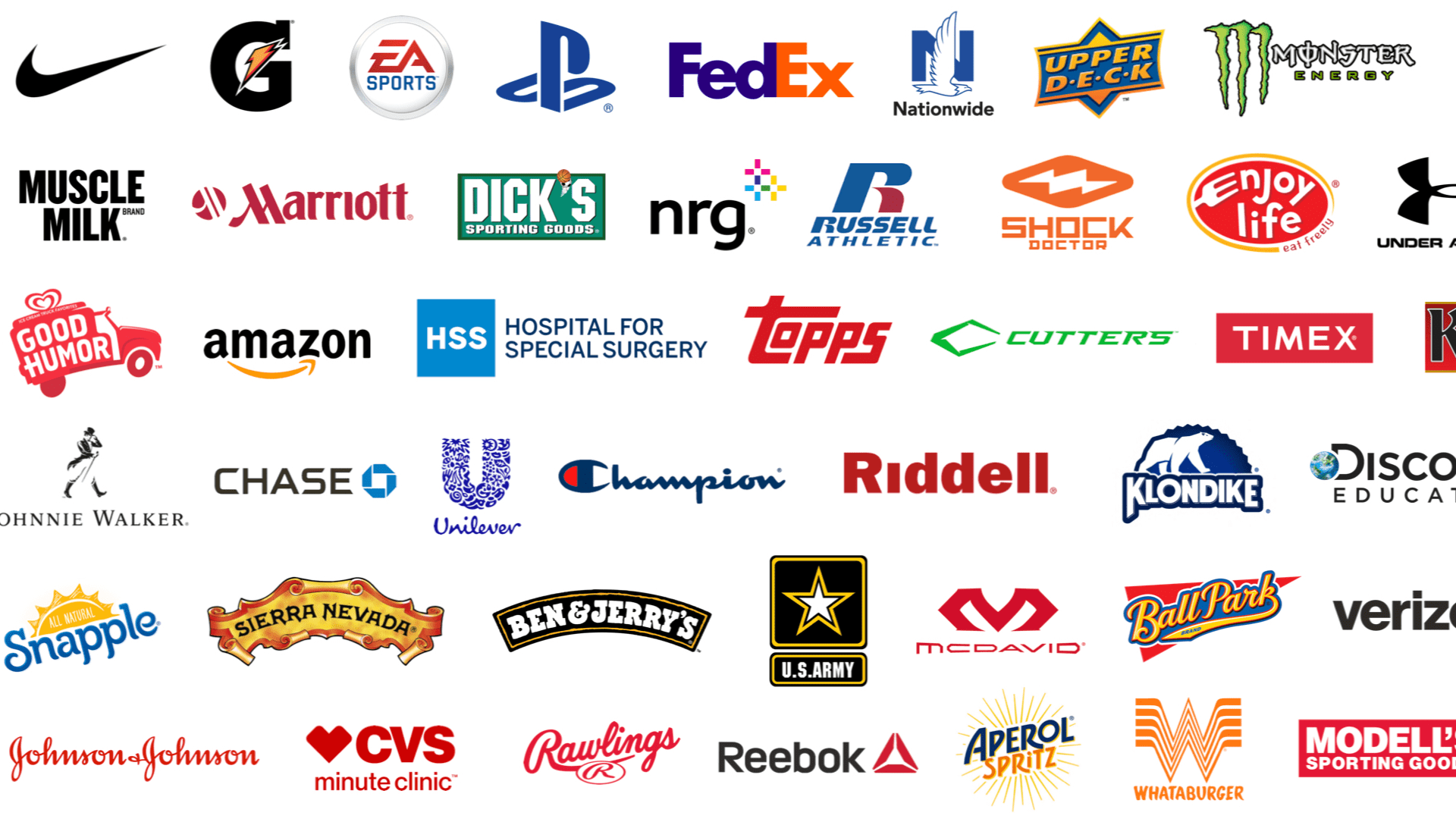 But is it really a donation when you’re logo is going to be on their gym floor, backboards, and scoreboards?

Not really — because that’s a sponsorship.

This got me thinking…

How does the world of sports sponsorship work?

I know sports advertisements are one of the most expensive types of marketing out there.

I know there are tons of competitors trying to get the best and most popular teams in the world.

So, if sports advertisements cost a lot…

How do brands make money?

And how is a baby company going to benefit from having its logo on the backboard of a mid-major college program? (besides the free publicity I just provided them).

To start…this is a really big business.

Quality research can be hard to find on this topic as much of it comes directly from brands.

But anyway, here we go….

According to Crimson Hexagon, it is estimated that anywhere from 60-70% of ALL sponsorship money will be spent on sports each year alone.

Crypto/Web3/Blockchain/or whatever you want to call these companies.

In 2021, Crypto advertising was spread across every possible sporting surface — from stadiums to uniforms to Formula One racing cars.

For example, the Staples Center in LA got a new name (Crypto.com Arena) for a reported $700-million dollar deal.

Could a positive ROI ever come out of this?

Possibly, as long as it doesn’t end up like this…

Terra signed a five-year, $38M deal with the Washington Nationals in upfront cash.

But at least the Nationals got to keep the money.

Obviously that deal didn’t work out for Terra…

But what exactly do sponsorships do for the brands?

The average NFL fan will spend around 24 hours watching advertisements over the course of the season?

Marketing is about getting people to stay in the game. The tourists will always leave.

Sponsorships often aim to be at the top of the funnel, working “tourists” to eventual customers.

One of the biggest aspects of sports advertisement is that it offers a brand several channels to promote its business.

Sports advertisement can generate a lot of exposure for brands — as there are several touchpoints compared to regular marketing strategies.

Sports fans are extremely loyal to the team they’re supporting (sometimes even over the top).

By choosing to establish a sponsorship with a venue, athlete, or team, you are agreeing to the possibility of engaging with some of the most engaged, emotional, and diehard people in the world.

This is particularly true if an alignment exists between a particular sports property, team, athlete, and your brand.

One of the best examples is Livvy Dunne (an LSU women’s gymnast).

This is the amount of engagement she brought companies on social media.

At 6M and counting, her staggering TikTok following exceeds that of all US college athletes.

Dunne currently partners with 13 brands on the app, with an average engagement of 634,683 per brand.

Her total social media following of more than 8M has grown 56% in the last year, with an incredible engagement rate of nearly 9%.

Posts by her cost a lot of money for brands but inevitably lead to a lot of sales.

For those who don’t know, around 65% of the business of a company comes from existing clients.

As much as possible, you want these clients to be loyal to your brand.

This is exactly why Pittsburghers were pissed off when the Steelers changed their stadium name to Acrisure.

A Pittsburgh-based company no longer owns the rights. I’ll forever call it Heinz Field (and so will many others).

I’ll also NEVER use another brand of ketchup.

(it’s honestly disrespectful if you use Hunt’s or another brand of ketchup around someone from Pittsburgh).

Now that is a powerful brand — a lot of which can be thanked to this:

Brands can improve fan loyalty if they align their business with things that their current clients care about.

Between 33-50% of U.S. companies don’t have a system in place to effectively measure sponsorship ROI.

And with sponsorship being estimated to amount to just over $50 billion per year, it’s more important than ever for brands to be able to quantify their sponsorship investments.

SponsorUnited arrived on the scene in 2018 and has seen massive growth.

And several other companies like Nielsen and Talkwalker have added their offerings to include sponsorship tracking in sports.

One thing I’m still surprised about…

That football uniforms don’t have an advertisement on them.

The NBA added an additional $200M in revenue from the jersey ad patches.

Not bad…considering you see the patch every second of a game (seems like the best ad placement if you ask me).