5 Ways Robots Will Change Sports (Hopefully for the better) 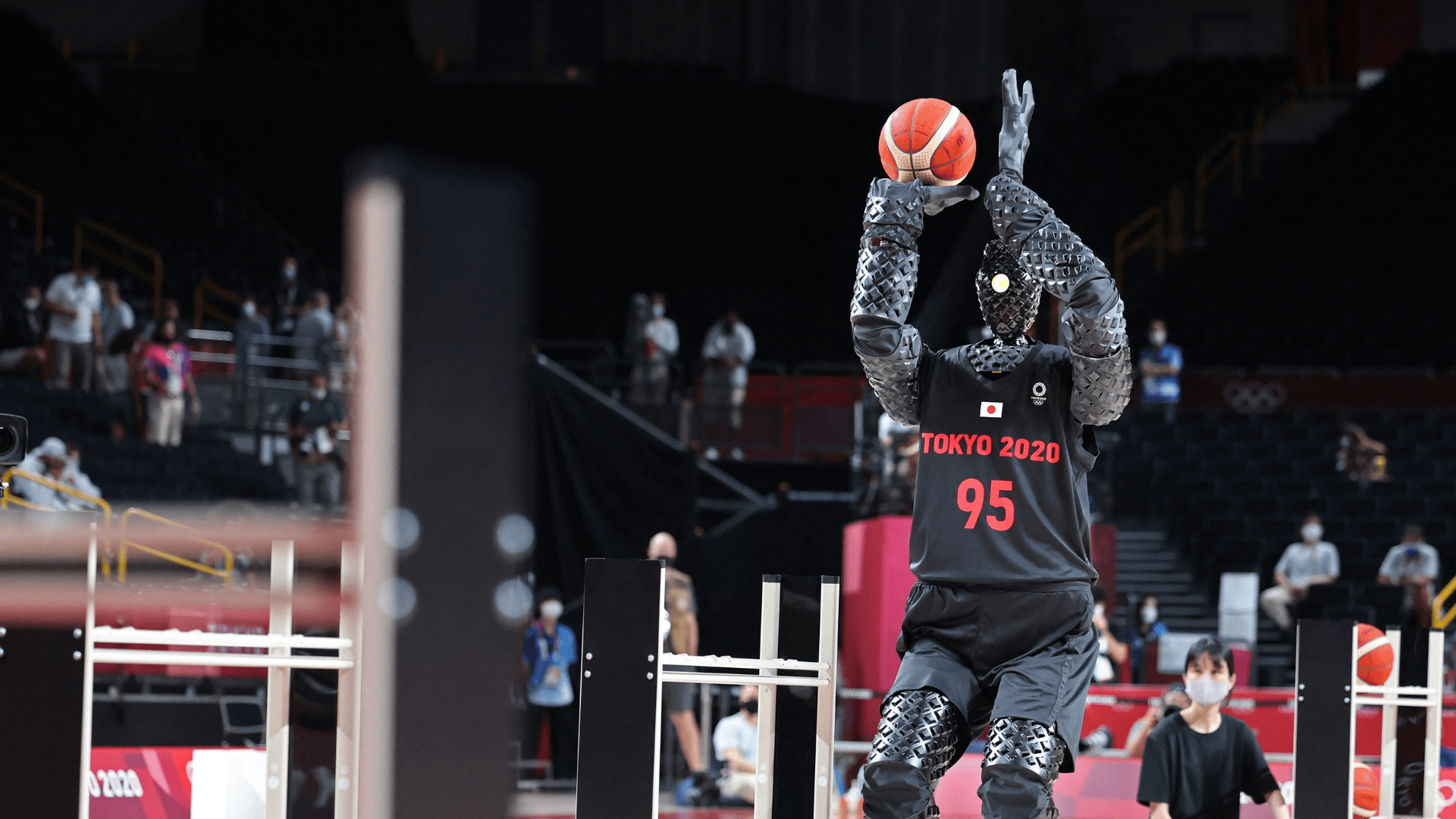 If you’ve ever played a sports video game, you know how frustrating it can be playing the CPU (Computer Played Unit).

They seem to know exactly where you’re passing the ball and rarely make mistakes on offense.

Now imagine a real life team taking on a squad of robots?

The Federation of International Robot-Sport Association (FIRA) has set itself the goal of having a robotic team beat the reigning soccer world champs by 2050.

Imagine the World Cup Champion French team taking on the best robots in the world. What would the outcome be?

Most of us will probably have the chance to see a game like this some time in our life.

But what makes robots special?

As robots become more intelligent, they will be able to take over a lot of human tasks. Here are some of the advantages:

Some of the disadvantages:

The advantages seem to outweigh the disadvantages.

Pretty cool, but what are robots doing right now to impact sports?

No matter how you’re involved in the sports world, you too will be impacted by robots.

Robots will be heavily involved for training and coaching purposes.

Russell Wilson has been seen training with the Mobile Virtual Player (MVP) robot dummy that was first seen being used by the Dartmouth football team.

That’s why boxers have started using robot sparring partners to help improve their movements and golfers have done the same to adjust their swings.

2. Robot Will Be Referees

Why do you think teams get so many challenges and instant replays these days?

Because of human errors.

You can see the inaccuracy of umpires when watching a baseball game with the strike zone box.

I don’t foresee a total dismissal of human refs for robots and computers, but I do see further integration.

Imagine there’s still seven football referees, but there’s sensors across the field that help with spotting the ball correctly and judging touchdowns.

The Beijing Winter Olympic venues are equipped with robots – from coffee-making, to logistics, and delivery.

The overall experience at games is already being greatly improved with robots and through the automation of routine tasks.

Imagine robotized drones that deliver your order straight to your seat. It will drastically reduce waiting times.

Robots equipped with sensors that monitor moisture, length and areas of repair will take care of the pitch and make sure playing surfaces are in pristine condition.

Whether you’re at the game or watching it on your VR headset, the experience of games will be greatly improved with robots.

We’ve already seen this at football stadiums though AR simulations.

This same tech will provide you with in-game information and the ability to bet on outcomes in real-time thanks to 5G connectivity.

Robots can help train athletes and soon they’ll be able to play against them.

But what about the merger of the two?

We’ve already seen this with Oscar Pistorius who ran in the 2012 Summer Olympic Games.

Imagine when you can buy improved bodyparts or help heal injuries instantly.

As technology evolves, so do athletes.

Regulations will need to be made if we want to keep athletes natural, but with a lot of money on the line it wouldn’t surprise me to see teams find loopholes.

Robots and The Future of Sports

After reading this, I hope you see that it’s inevitable that robots and sports will continue to collaborate at a greater rate.

I see sports greatly benefiting from this partnership between humans and machine.

Much of this technology is in its early stages and is finally starting to come to light.

Keep your eyes and ears open as there are great opportunities for athletes, coaches, investors, and fans who can benefit from this new technology.