4 Ways College Athletes Will Get Paid for NIL Licensing Deals 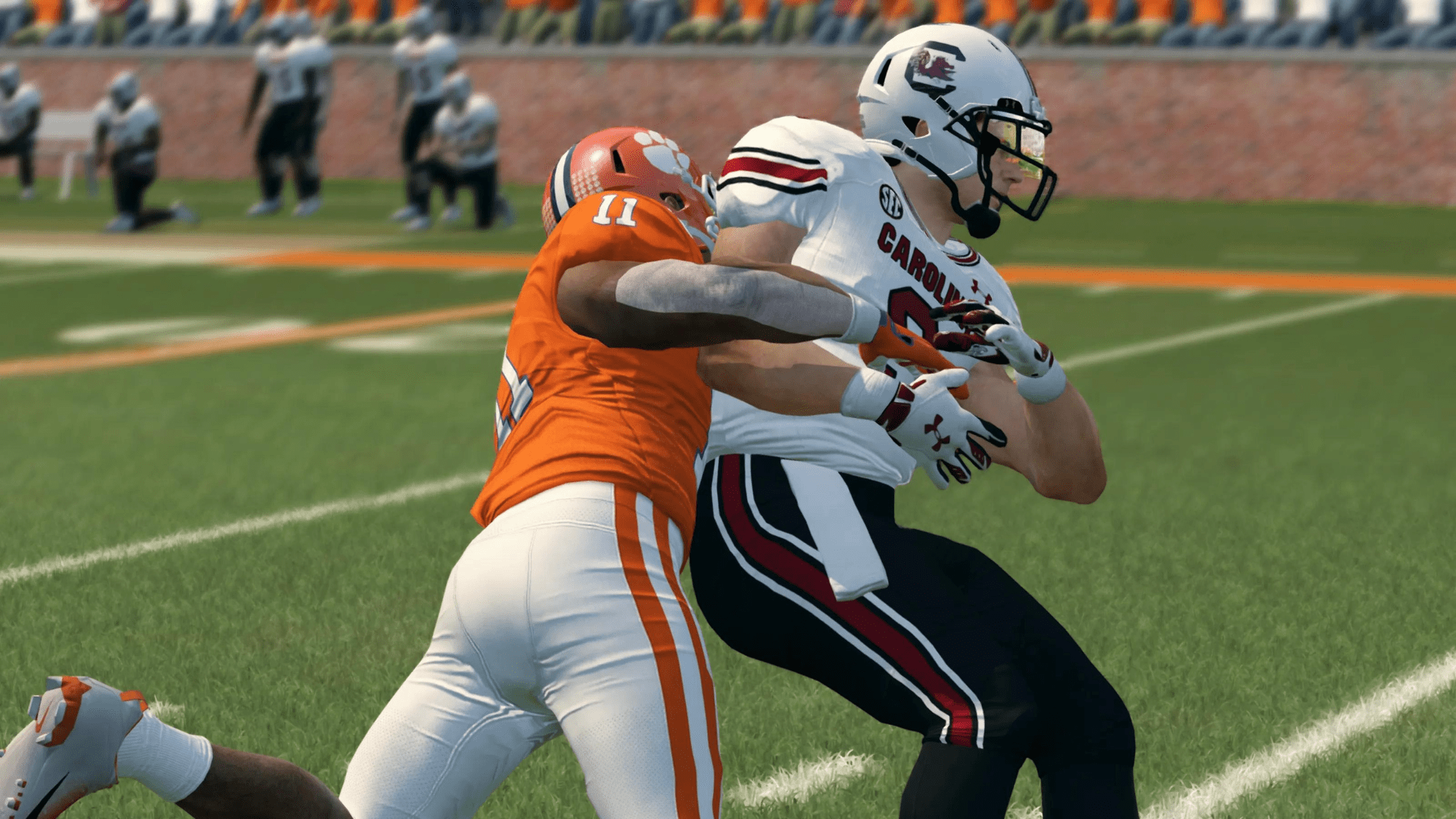 Name, image, and likeness (NIL) will reach its 1 year anniversary since its legalization, which allowed college athletes to make money.

In the past year, 12 states have legalized it for high school athletes as well:

And several months ago, EA Sports confirmed that they’re slated to release their NCAA football video game in July of 2023.

Let’s take a look at the earning potential for athletes, sponsorship implications in individual sports, and other ways athletes will be compensated in today’s breakdown. 👇

A report in 2017 found that payments were as follows:

So what about for college athletes?

The initial hurdle was that there are no unions or collectives for student-athletes to secure a group licensing deal.

In 2014, the courts ordered EA Sports to pay out over $40M to football and basketball players that appeared in their games. 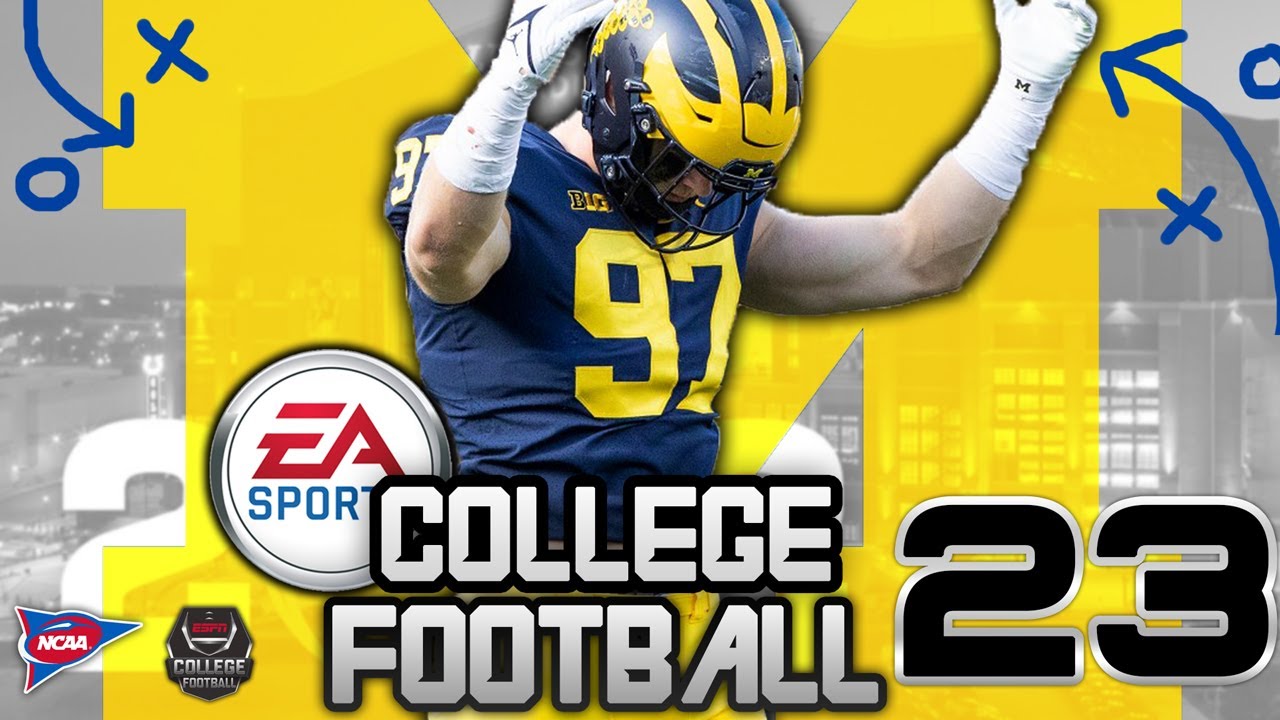 The payments averaged out to $1,200 per student-athlete, depending on the number of games in which they appeared and whether they were closely identified in those games.

So how much will the players receive for NCAA Football 2023?

Game publishers typically pay licensing fees to the major sports leagues ranging from 10% to 15% of a game’s revenue.

In its last game nearly a decade ago, EA Sports brought in over $80 million — meaning the players would be entitled to $12M based on the 15% cut.

EA Sports has said 125 teams will be in their newly released game with plans to add more over the years.

So the average payout per player will be approximately $1,129.

But it’s still $1000 and the ability to play with yourself in a video game — I don’t foresee any athletes turning that down.

Universities will also receive payments from EA Sports and it’s based on their recent success using a tiered system.

So a school like Alabama will make 10x more than say UConn.

NCAA Football 2023 is only going to benefit football players.

But there are some other ways college athletes can cash in with licensing deals:

PGA Tour 2k23 would benefit from adding some college players such as Arkansas’ John Daly III.

The MLB and Sony Interactive could easily add some powerhouse college teams like Vanderbilt and LSU.

Several major universities (and athletes) have signed deals with companies that will allow them to make a profit off of their apparel sales.

Imagine how much money Johnny Manziel would have made at Texas A&M from sales of his jersey. And knowing that an athlete gets a piece of the pie makes buying an $80 jersey a little easier.

Over the next few years, we’ll see athletes and universities sign on with companies that help with monetizing highlights and virtual cards.

I believe that is what Fanatics (through Topps) is attempting to do in collegiate athletics.

In professional sports leagues, TV contracts are typically split 50/50 between the players and owners.

The Southeastern Conference (SEC) signed a $3B deal with ESPN that starts in 2024.

Based on this scenario, the college athletes would be entitled to $1.5B.

A lot of shenanigans will have to go down for the players to get the rights to that money, but I believe it’s only a matter of time.

A trend I’m watching closely is athletes signing brand deals that could cause a conflict of interest with the university sponsor.

For example, the world’s #1 amateur golfer Rose Zhang signed a NIL deal with Adidas a few weeks ago.

Interestingly, she’s going to be a sophomore next year at Stanford University which is a Nike-affiliated university. 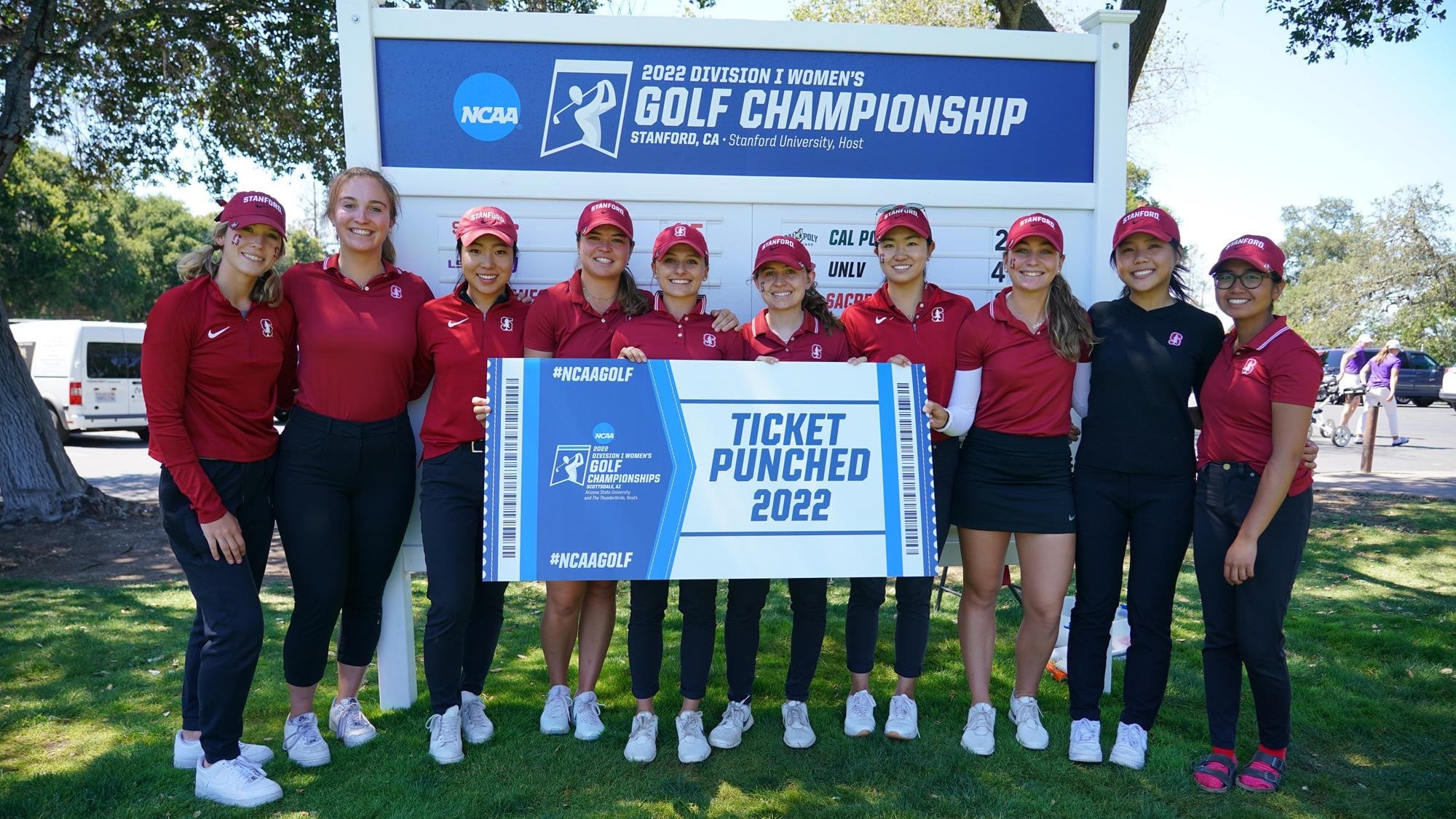 How is this going to work?

I guess we’ll find out next season.