4 Reasons NIL is Great For Athletes (and Brands) 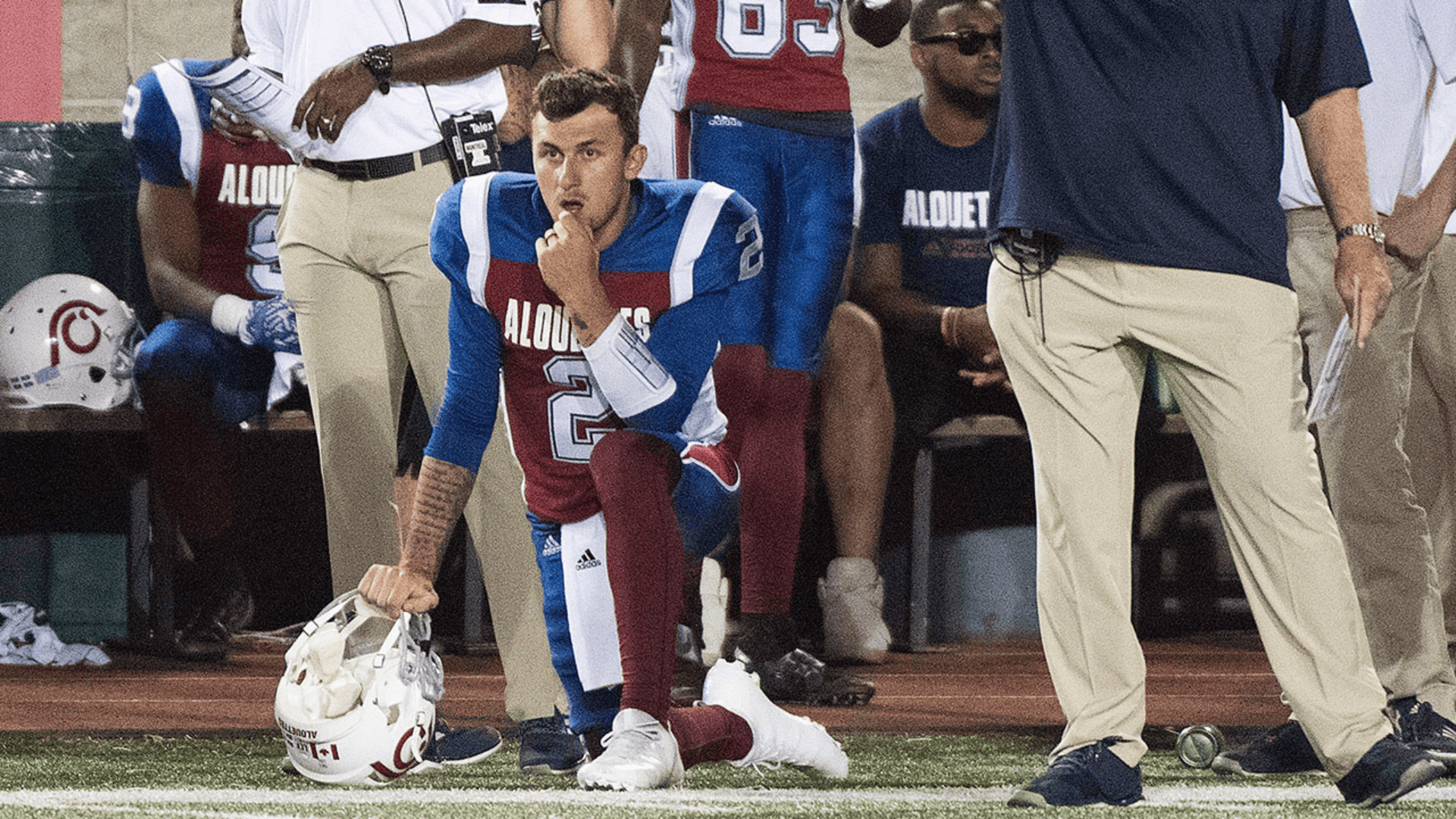 D’eriq King had a season-ending injury.

Both had signed a plethora of NIL deals in the 7-figures range.

So is NIL a bad investment for brands?

The ROI brands are getting from NIL is promising.

Companies don’t throw away money at marketing that isn’t working.

Morgan & Morgan did a billboard with Kentucky Players.

It obviously worked because now they have one with a Georgia player.

I talked with one of their marketing advisors and he said more are on the way.

That’s just one example, but there are countless other case studies starting to come out on the benefit of NIL campaigns for both athletes and brands.

1. Making it as a Pro Athlete is Rare

There are over 1 million HS football players in the United States.

In short, roughly 1,016 players (0.1%) make the NFL out of an original population of over 1 million high school athletes.

To put that number into perspective, the odds of getting struck by lightning during your life is greater.

Men’s basketball is one of the hardest with only a 0.03% chance of making it to the NBA as an American.1

Why do I bring all this up?

To show you why NIL is so important.

99.9% of athletes won’t have the chance to get paid as a professional. And the ones that do – usually don’t last that long.

The average NFL career is only 3.3 years.

And to make things more grim – the average NFL player goes broke after only 3 years of retirement.2

Using the example above, only 1,016 football players out of 1 million will have the chance to monetize their name, image, and likeness in their life. (0.1%)

That was until NIL.

And soon (as NIL moves downstream to HS) 1 million out of 1 million will have that opportunity. (100%)

3. Peak Value of Athletes is Rising

We all know an athlete who peaked too early in their career.

The problem with the system pre-NIL is that most athletes peak in college and weren’t able to cash in on it.

There are countless examples:

All of these players were elite college players with massive fan followings. Every single one of them would have been NIL-ionaires in the current climate .

NIL-ionaire – an athlete who becomes a millionaire from NIL deals

None of them panned out in the pros. But why should they be punished for that?

Each of them produced millions of dollars in revenue for their respective schools while in college.

I don’t think we should pay them as employees, but definitely through their Name, Image, and Likeness.

4. More Money For Staying in College

Now we’re back to the start. Full circle.

This is pure speculation, but I don’t think either of them will make an impact in the pros. They will both last less than average NFL span of 3.3 years.

But guess what – they’re still better than 99.8% of other football players and are extremely talented.

And thanks to NIL they were able to cash in during their peak brand value.

Before NIL, only the school was able to win. What a broken system we had for far too long.

And the pie doesn’t shrink – it grows.

PrevPreviousWhat is a NFT? And 3 Reasons Athletes Should Mint One
Next3 Ways DAO’s Will Change Sports ForeverNext