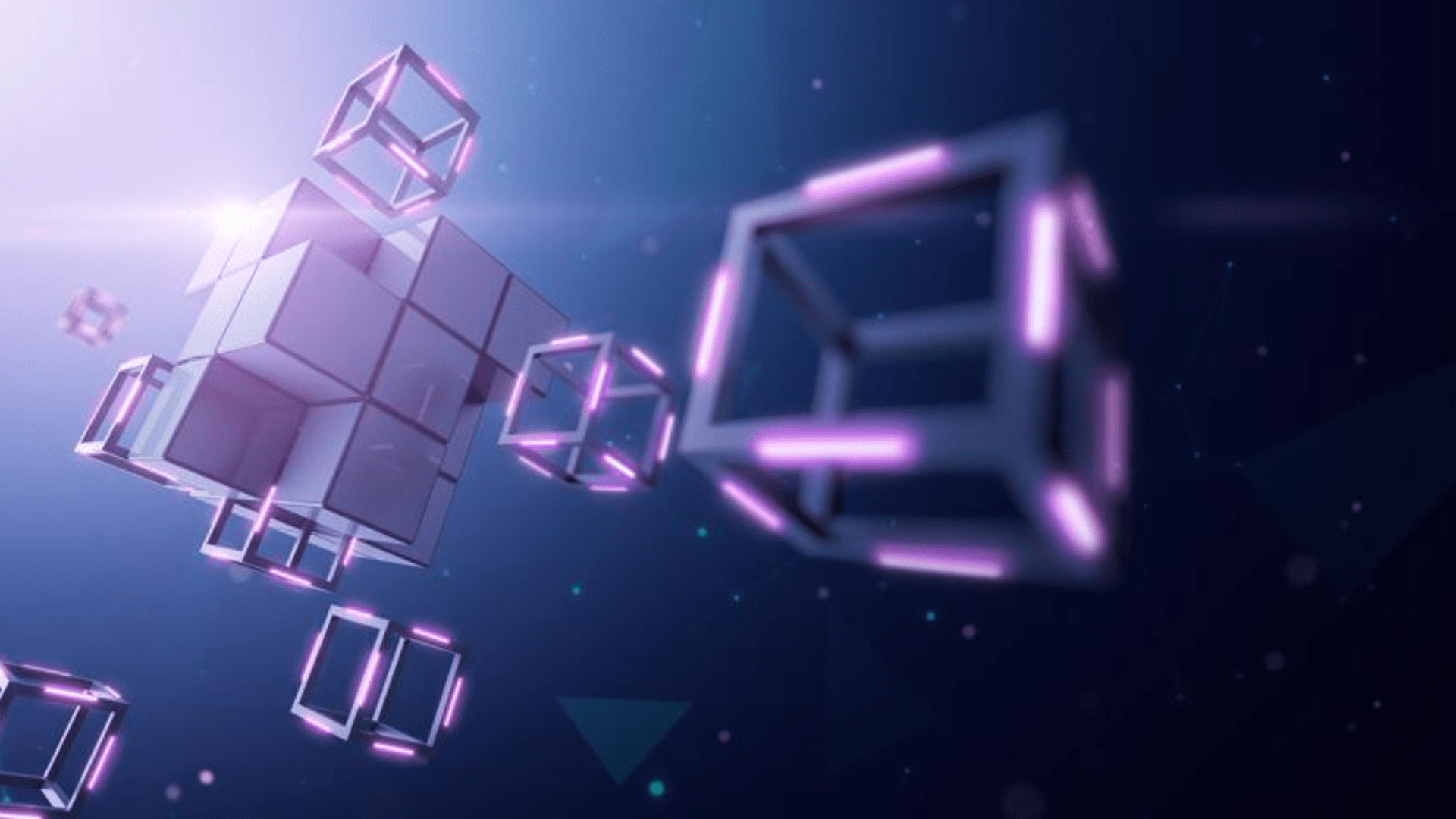 If you’re at all like me, you’ve probably thought about how cool it would be to buy your own sports team?

But it’s not that simple. You need millions of dollars and deep connections to make that a possibility.

That is quickly changing thanks to the blockchain and a fairly new concept known as DAO’s.

What is a DAO?

Think of them like an internet-native business that’s collectively owned and managed by its members.

Decisions are determined by proposals and voting to ensure everyone in the organization has a voice.

The funding of DAOs is mainly based on crowdfunding that issues tokens.

The governance of DAOs is based on community, while traditional companies’ governance is mostly based on executives, board of directors, activist investors. etc.

The problem with big sports organizations is a few decision makers control everything about the direction of the team.

I’m from Pittsburgh, so let’s use the Pirates as my example.

The Pirates are one of the worst baseball teams in the MLB.

And a lot of that is in part to owner Bob Nutting. He’s a frugal owner that consistently trades away the teams best players (because he doesn’t want to pay them).

But he’s turning a profit and lining his bank account with 0’s – so why would he care?

99% of Pirates fans could make better roster decisions than Nutting because it would be about the team winning, not their own checking account.

That’s where DAOs come in to play and things start to get interesting.

1. Partial Ownership of a Sports Team

DAOs allow a community to come together and collectively own a franchise.

If you follow the Web 3.0 movement, there is a community forming around buying an original version of the US constitution.

I contributed some Ethereum and if the purchase goes through I’ll be a partial owner of an actual version of the constitution.

An entire community formed around buying this unique artifact. Venture Capital firms of the future might be entirely DAO based.

So in theory, the same thing process can be applied to sports franchises.

If Bob Nutting decided to sell the Pittsburgh Pirates, we could form a DAO that intends to buy the team.

Everyone that contributed would gain voting power and the ability to earn tokens and other perks.

All of the money and decisions would be publicly tracked for everyone to see.

You see how powerful this is?

I don’t think professional sports owners are just going to start selling their teams and allowing communities to buy them.

However, sports organizations are seeing the benefit in further involving their fans.

A company by the name of Socios is attempting to tackle this through sports tokens.

Several popular organizations including FC Barcelona, PSG, and the UFC have partnered with them.

What Do Fan Tokens Do?

Socios is fueled by Chiliz ($CHZ) which provides blockchain technology for the sports and entertainment industries.

I don’t think we’ll see a physical sports team owned entirely by a DAO for a long time, but they’ll be huge in e-sports (professional video games).

E-sports is going to be a massive industry. It topped $1 billion in revenue this year.

A group by the name of MetaClan already groups together passionate crypto gamers and uses smart contracts to pool funds via a DAO bank called the War Chest.

Members are issued shares for contributing to the War Chest, and use those shares to vote on proposals to decide how those funds are spent. Members are free to come and go as they please and they’ll receive their shares worth in $Dai.

Looking at a DAO like MetaClan through the lens of crypto gaming, members vote on how to best utilize funds to explore new games – largely through quests that shine a light on the unique inner workings of the popular games of today.

In doing so, the DAO aims to collect the most valuable items in each of these games – amassing a treasure chest chock-full of the rarest, most powerful items in existence.

MetaClan then uses its loot, strategies, and talent to deck out top players with the best loadouts possible to compete at a high level and dominate competitive tournaments.

The power of DAOs is immense.

Steps You Can Take to Benefit from DAOs

The concept of DAOs is only five years old so there will be a ton of technological advancements as these continue to go mainstream.

I put about 0.02 Eth into buying a piece of the US Constitution DAO as a way to be involved and have some active learning.

Be sure to educate yourself and take some action to get skin in the game (start small like I did).